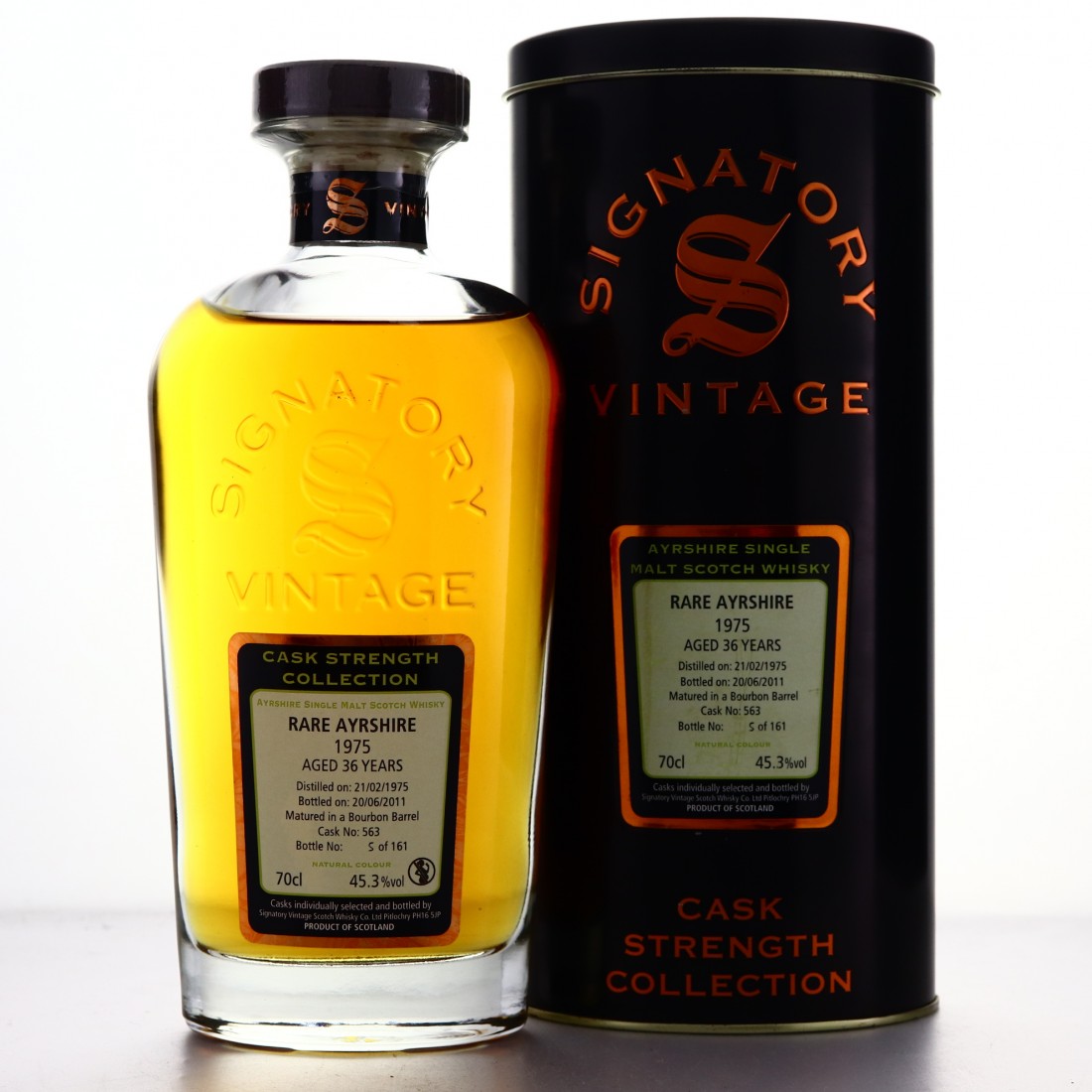 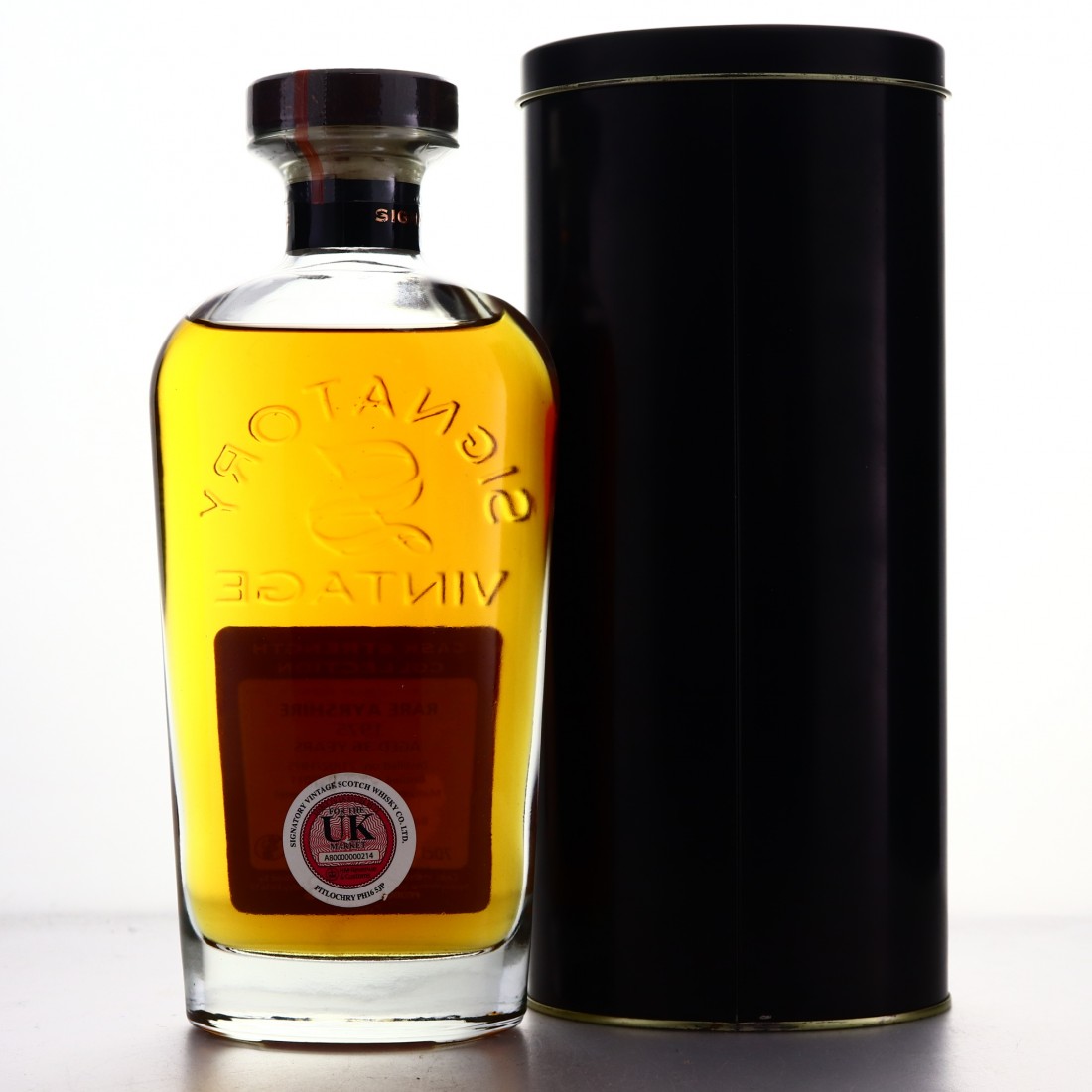 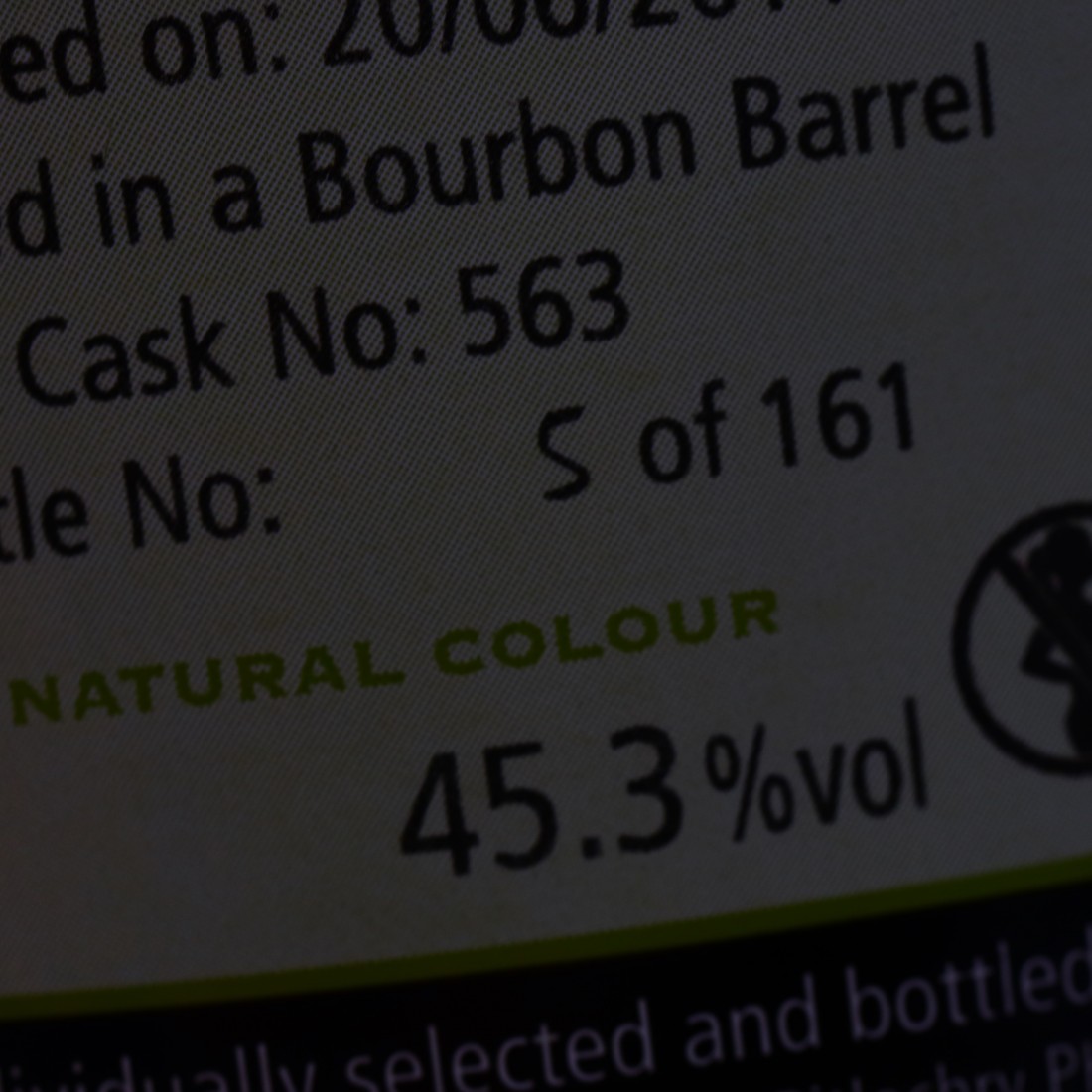 Rare Ayrshire is a rare release from this unusual single malt distillery.

Produced at Girvan distillery, Ayrshire Ladyburn / Rare Ayrshire was only operational for 9 years between 1966 and 1975.

This was distilled 21st February 1975 and then matured in a bourbon barrel until bottling 20th June 2011.