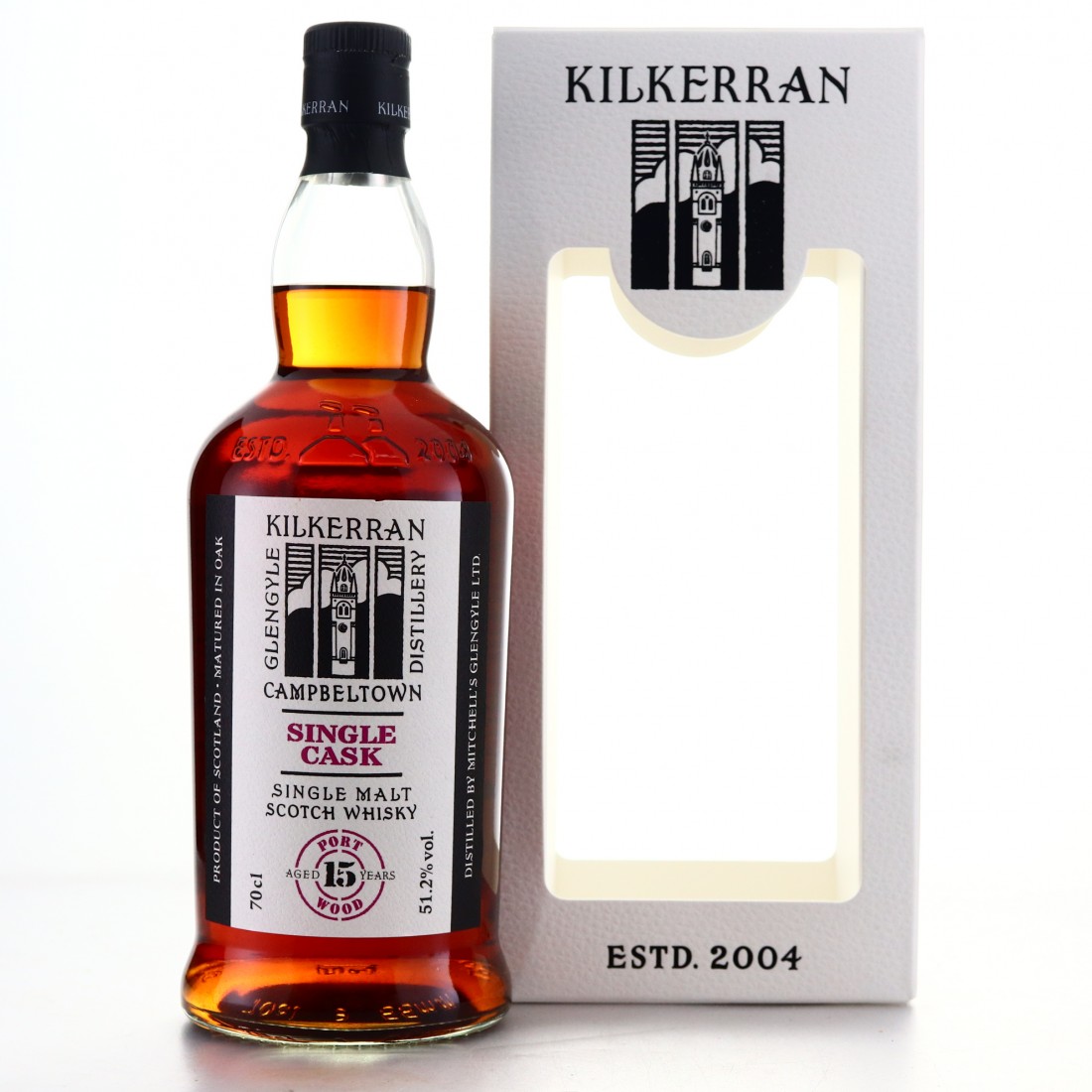 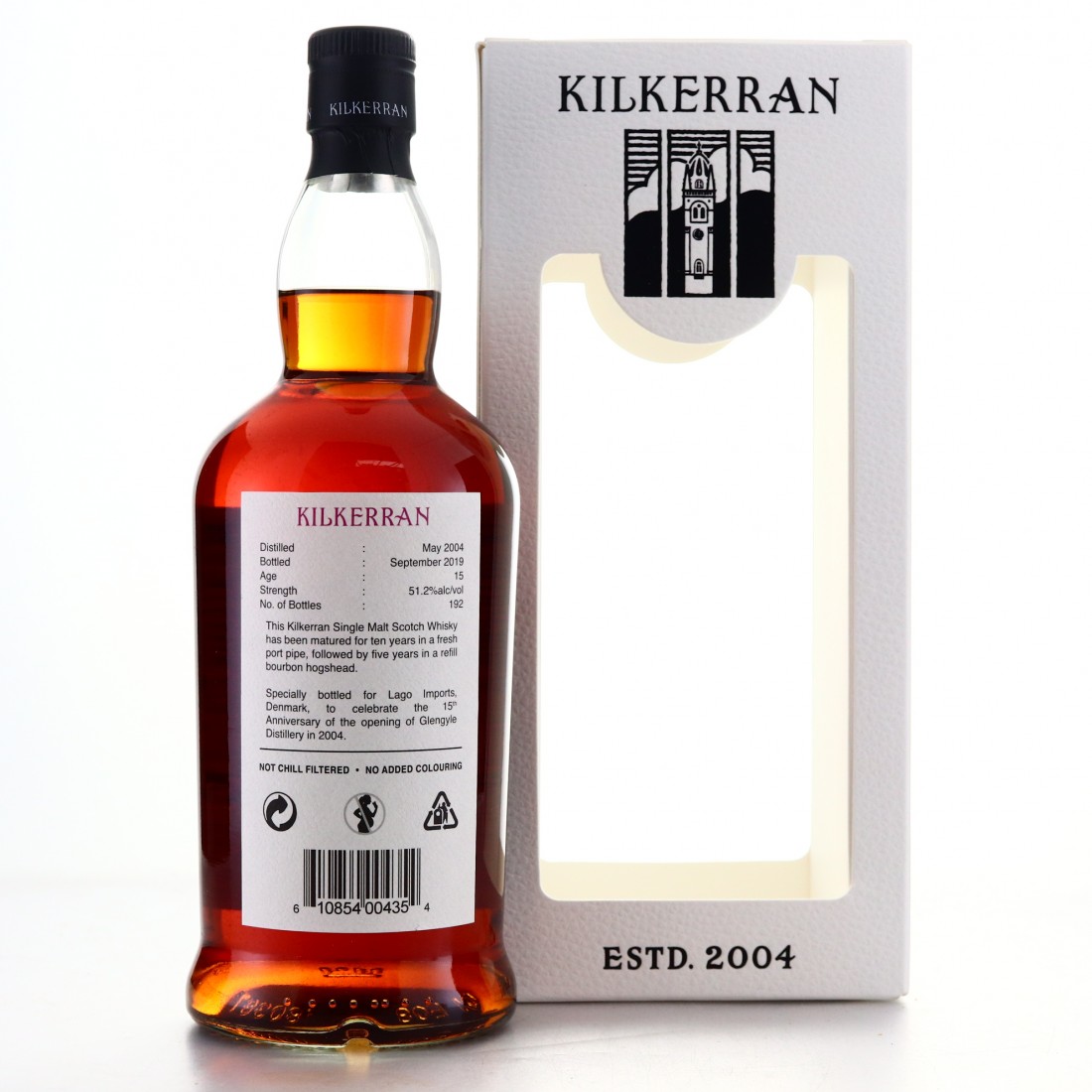 A single cask bottling of Kilkerran, bottled to celebrate the 15th anniversary of the opening of Glengyle distillery, where it is produced.

Distilled in May 2004 and bottled 15 years later after maturing in a fresh port pipe for 10 years, and a refill bourbon hogshead for a further 5.