A blended Speyside malt produced by Murray McDavid as part of their The Vatting series.

Matured in a Bourbon barrel before being finished in a 1st fill Port pipe. Bottled in summer 2017, this is batch #002. 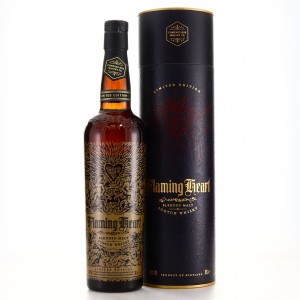 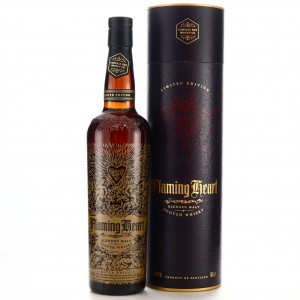 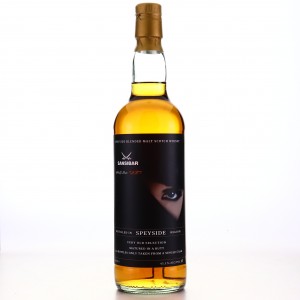 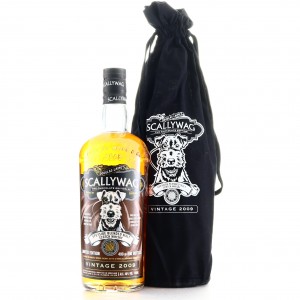