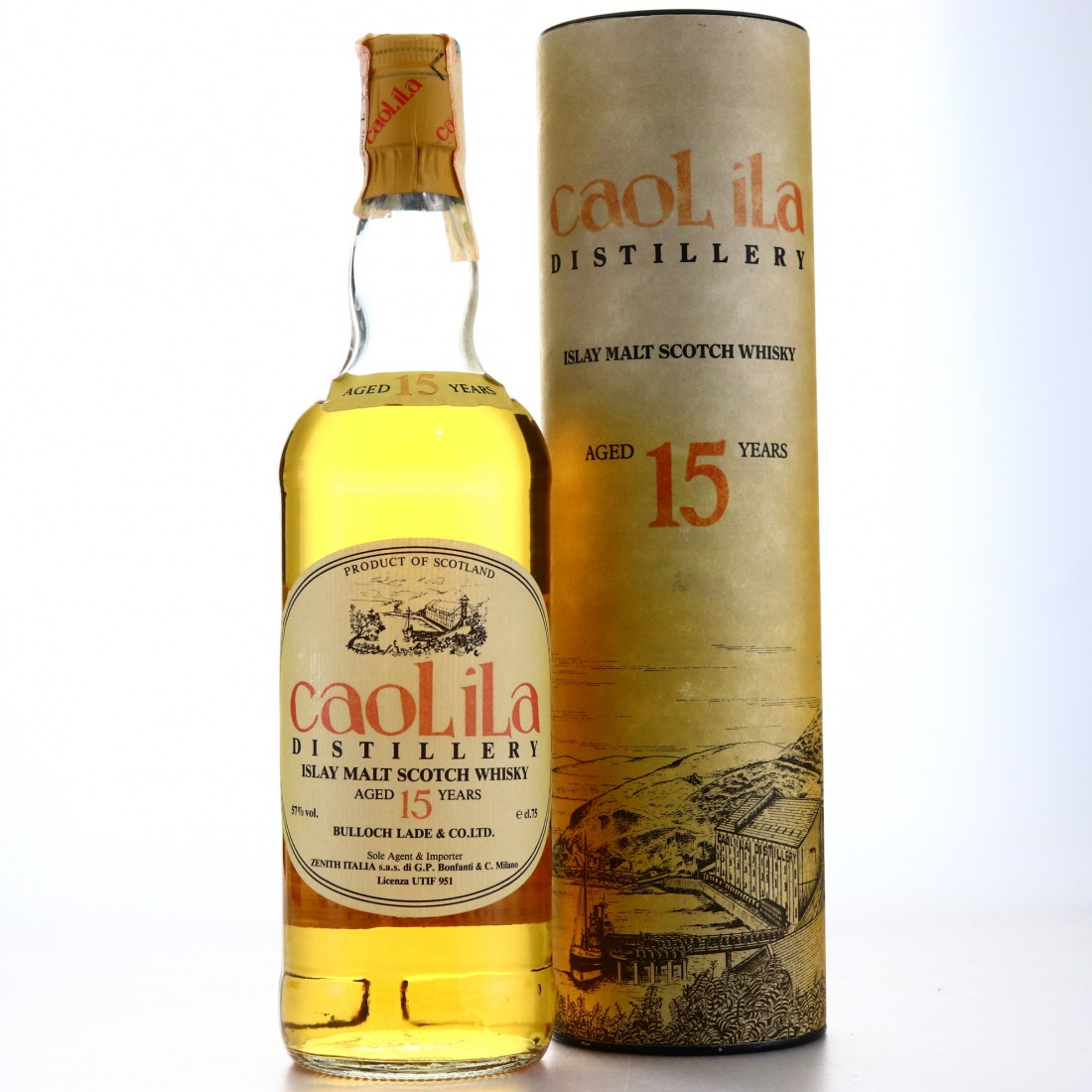 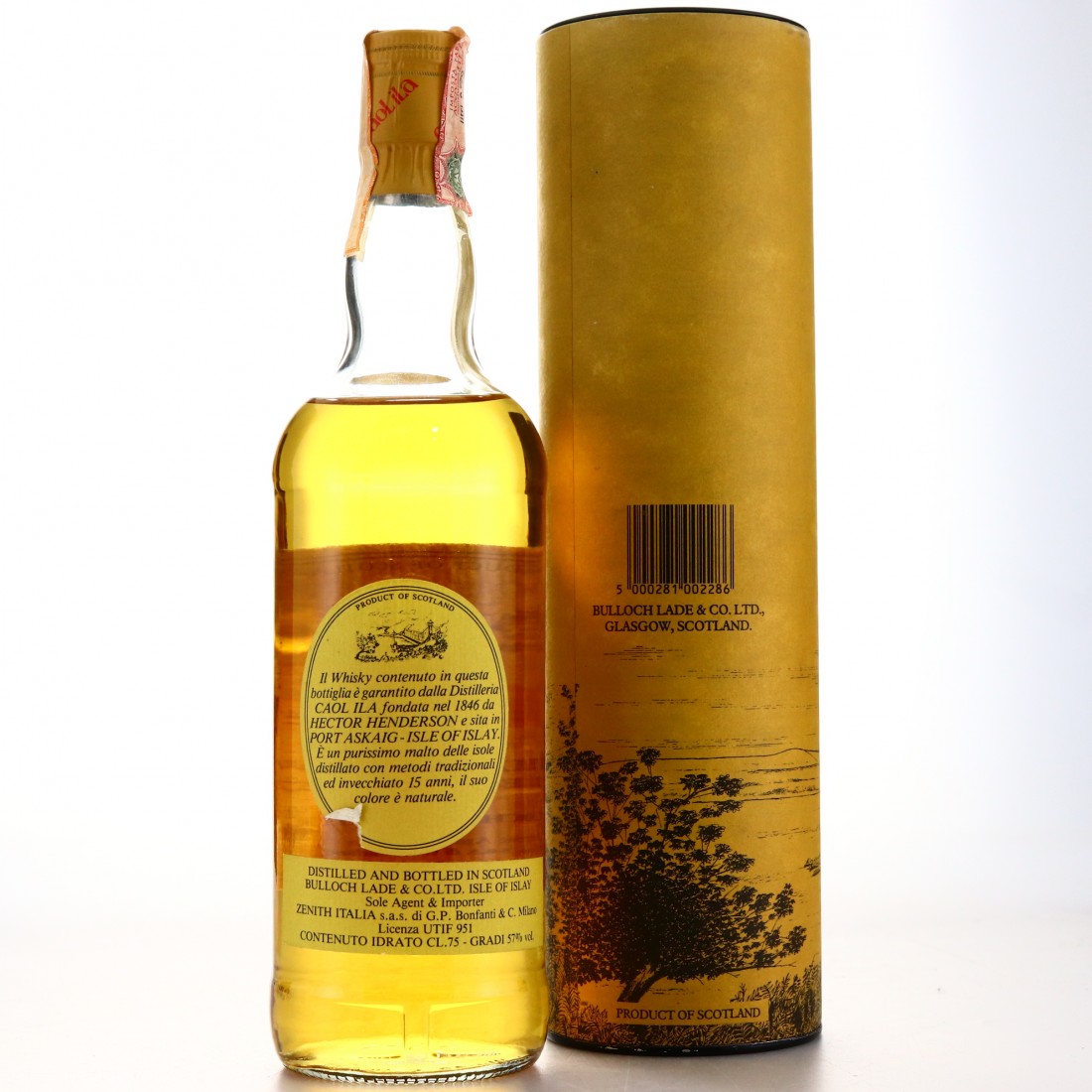 Caol Ila distillery is the largest producer of single malt on the Isle of Islay. Despite this, due to its importance in popular blends such as Johnnie Walker, Caol Ila did not have a permanent official single malt until 2002 when the 12 year old was released.

This 15 year old was an occasional release during the 1980s.

Imported to Italy by Zenith Italia, the distribution arm of the legendary importer, G.P. Bonfanti. 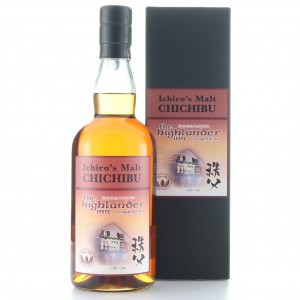 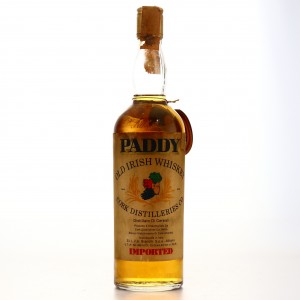 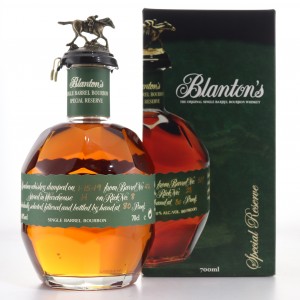 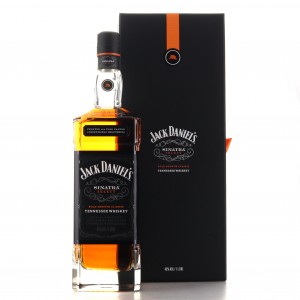