An independent bottling of Caol Ila, distilled in August 2009 and matured in refill bourbon hogshead and finished in a Pedro Ximenez sherry cask before being bottled in October 2019.

Bottled by North Star Spirits as part of their Cask Series #009. 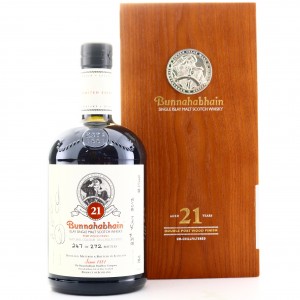 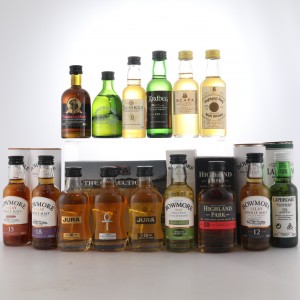 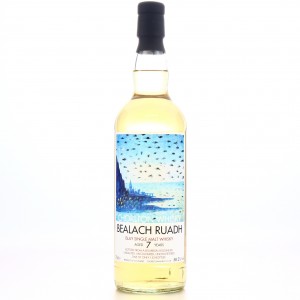 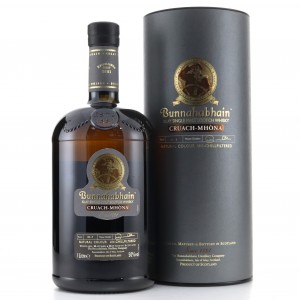