An independent bottling of single grain from Girvan distillery.

Matured in a bourbon barrel before being bottled by North Star Spirits in March 2019 as part of their Cask Series #008. 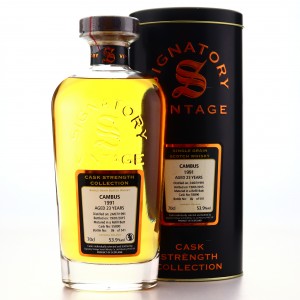 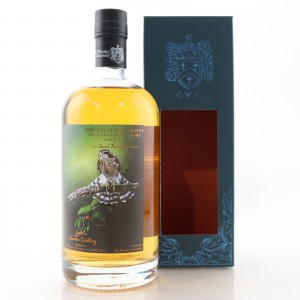 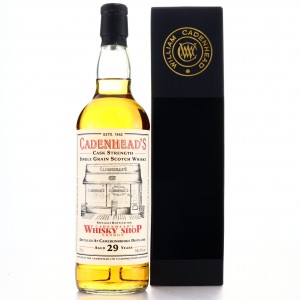 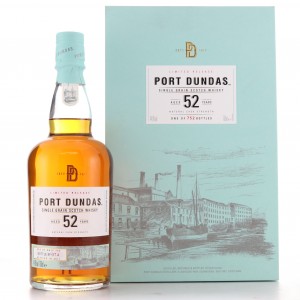