An impressively aged and attractive bottling from an undisclosed Speyside distillery.

This was bottled at 43 years old by Sansibar in Germany and and features label artowrk by acclaimed pop artist, Charles Fazzino. 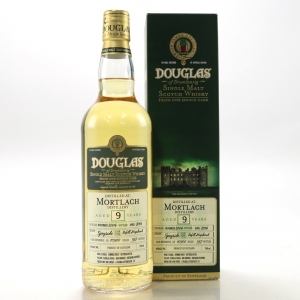 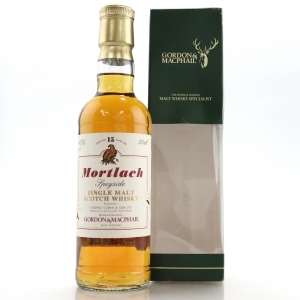 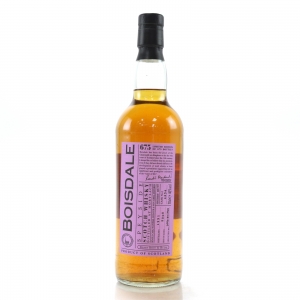 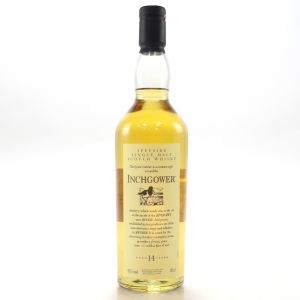