The Glendronach 15 year old was one of their most popular expressions, and the news in 2015 that it was to be discontinued was met with much dismay. The distillery was mothballed between 1996 and 2001, meaning the maturing stock in the warehouses eventually ran too thin to sustain it. 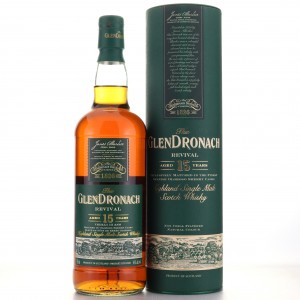 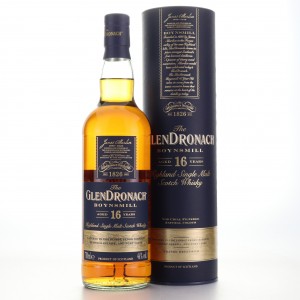 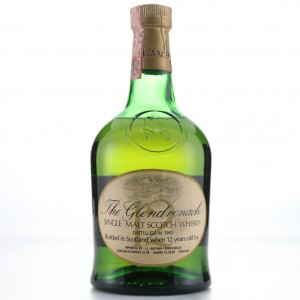