Distilled in 1950 and bottled in 1995 this is a very old Glen Grant bottled by Gordon and MacPhail under the iconic George and J.G Smiths Label. 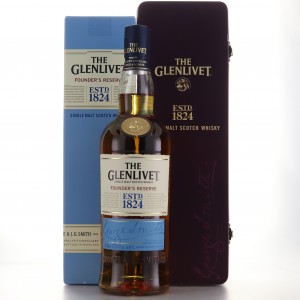 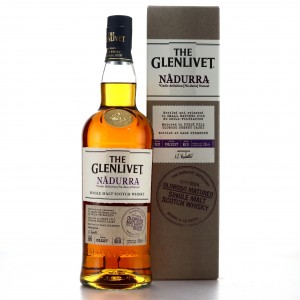 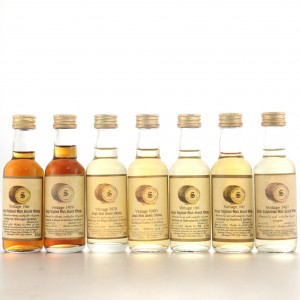