This is the first in the popular Blood Oath series, produced by Luxco in Bardstown, KY using sourced bourbon from neighbouring distilleries.

The 2015 release is a blend of three whiskies; two high rye and a wheated bourbon.

Luxco opened their own distillery in early 2018, named Lux Row, and have been gradually warehousing their own stock for the first time ever since. 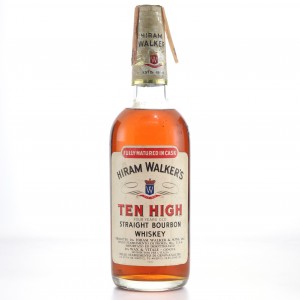 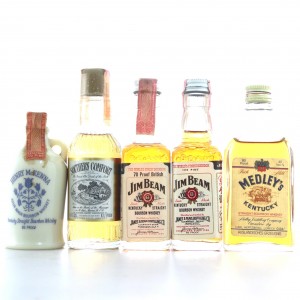 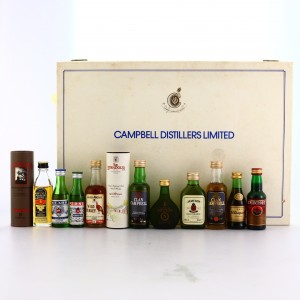 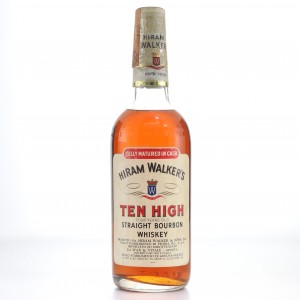