A Gordon & MacPhail bottling of Benriach, distilled in 1996 and bottled from refill sherry hogsheads in 2008. 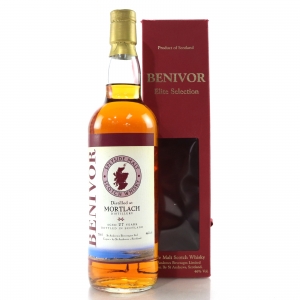 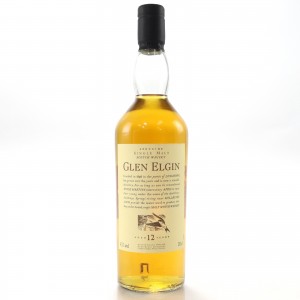 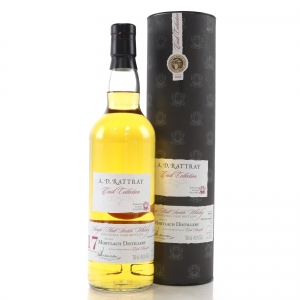 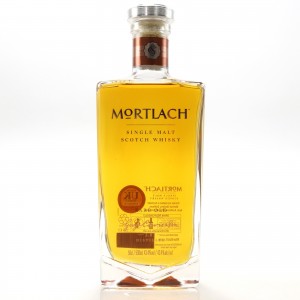