A miniature bottle of Glen Grant produced by Gordon & MacPhail to celebrate the marriage of Prince Andrew and Sarah Ferguson which took place on 23rd July 1986. The whisky conations vintages from 1959 and 1960 as these are the birth years of the couple. 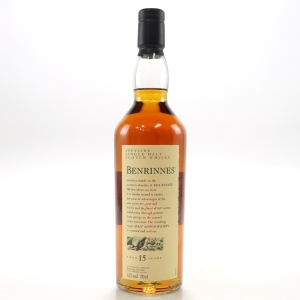 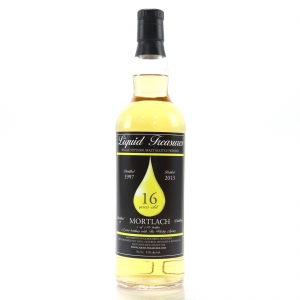 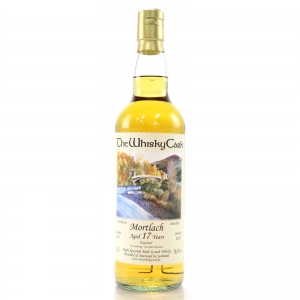 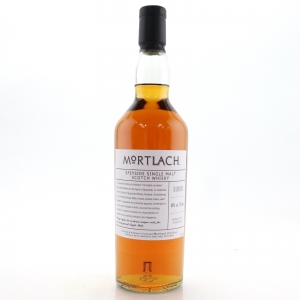