Distilled in November 1991 and bottled by Murray McDavid in February 2000 after being matured in a refill sherry cask. 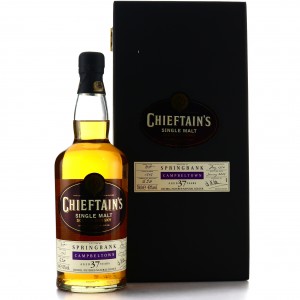 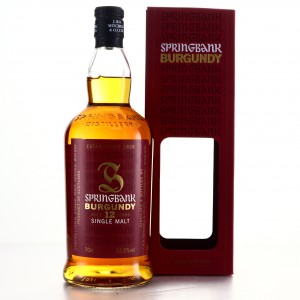 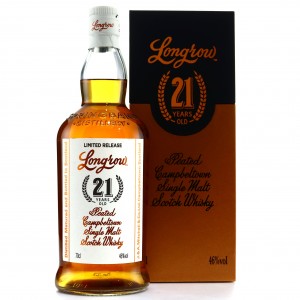 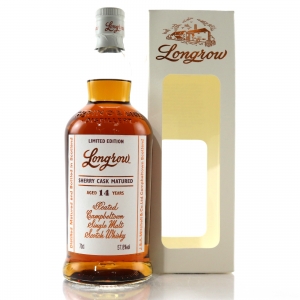