This is a 2017 release from La Maison du Whisky in Paris, part of their Cellar Book Collection. Bottled from 1999 and 2000 vintage sherry casks. 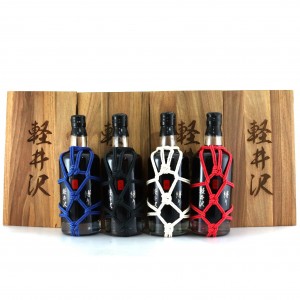 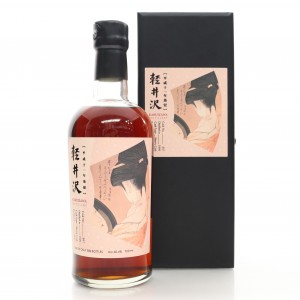 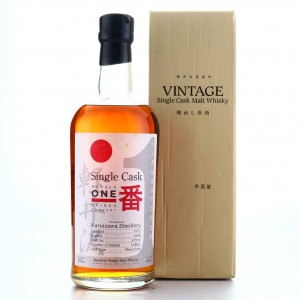 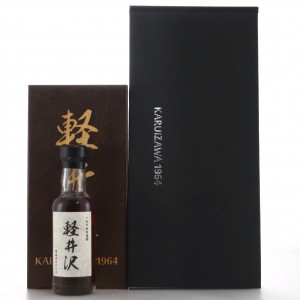