The core expression from this highly regarded Japanese distillery. 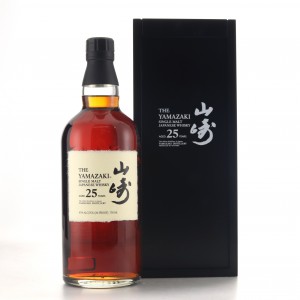 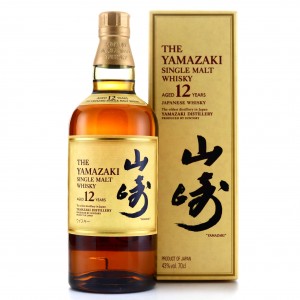 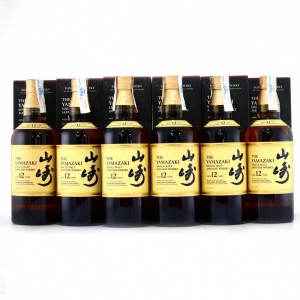 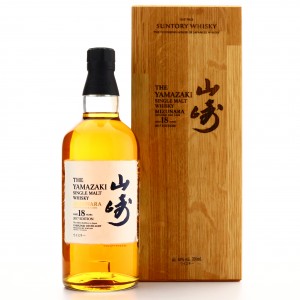