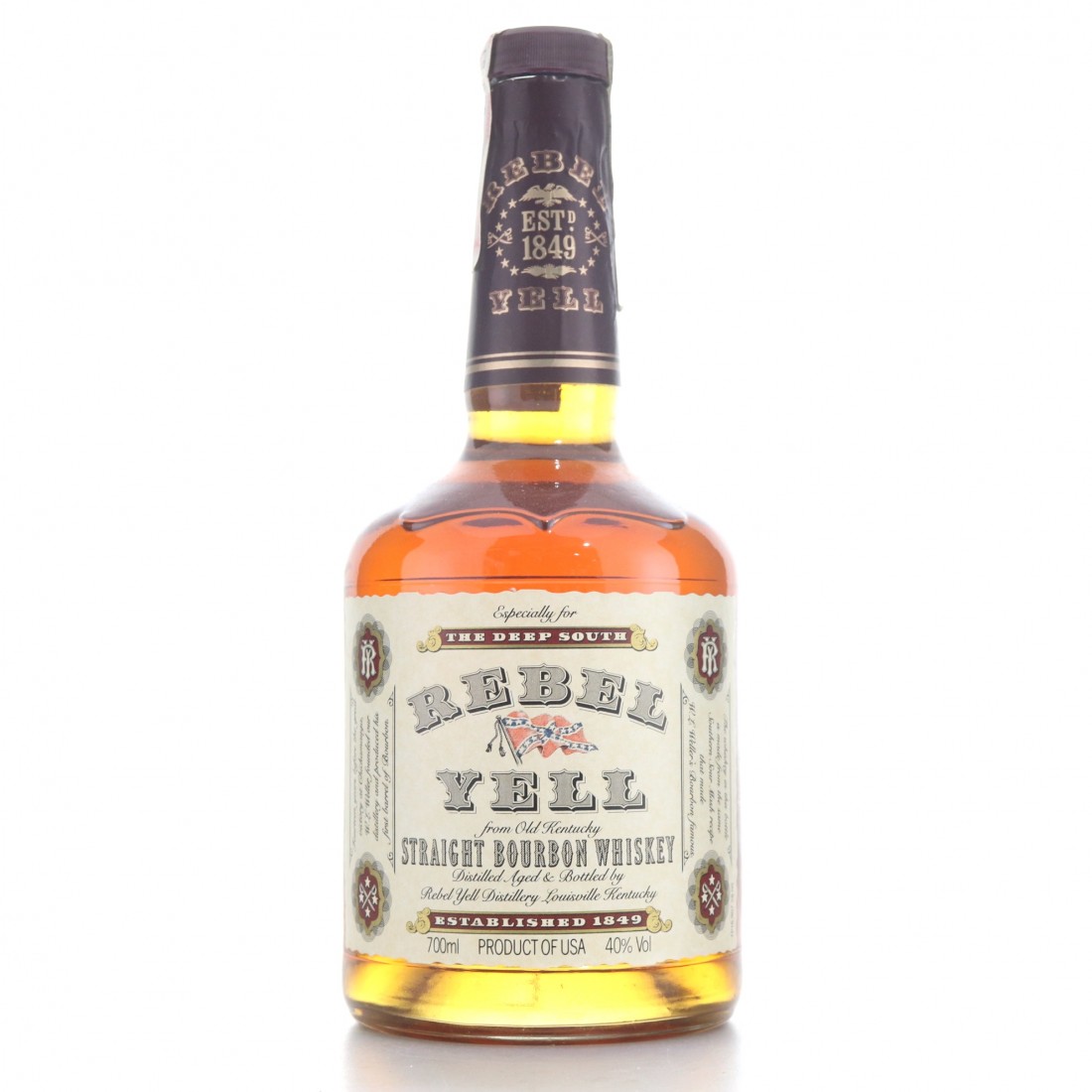 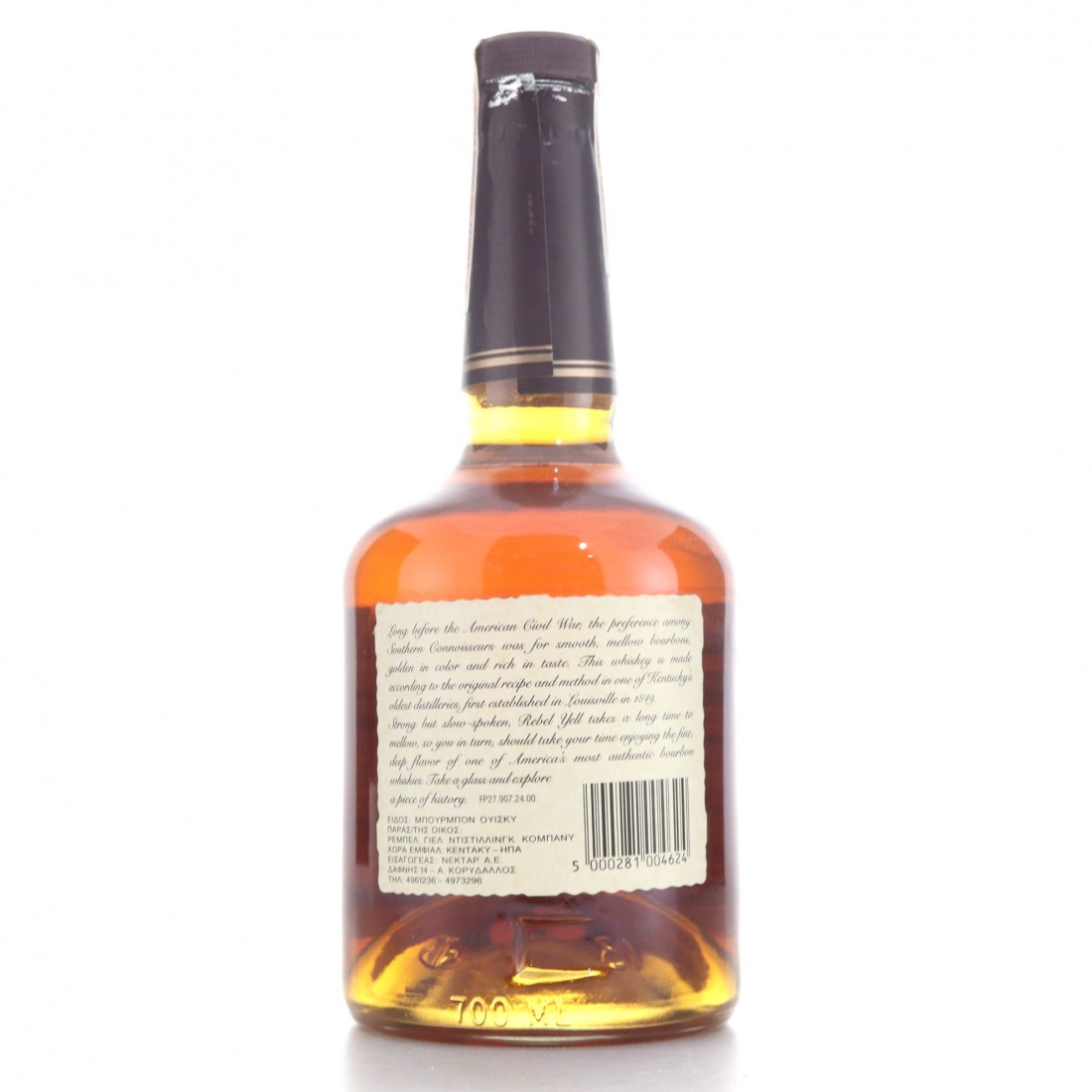 Following the sale of Stitzel-Weller by the Van Winkle family 1972, it eventually came into the hands of United Distillers (now Diageo) who opted to make the brand available more widely. This bottle dates from that period, and was produced in the very early 1990s, before the distillery closed for good in 1992.

The brand was later procured by Luxco who continue to produce it today using bourbon sourced from Heaven Hill. 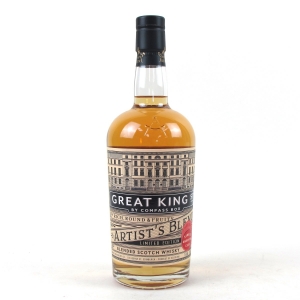 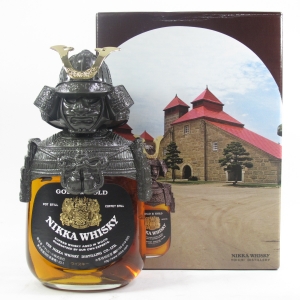 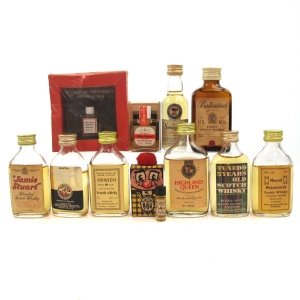 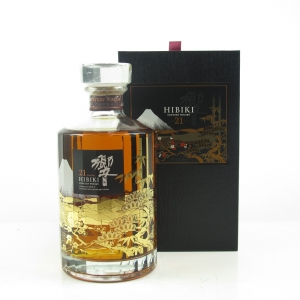