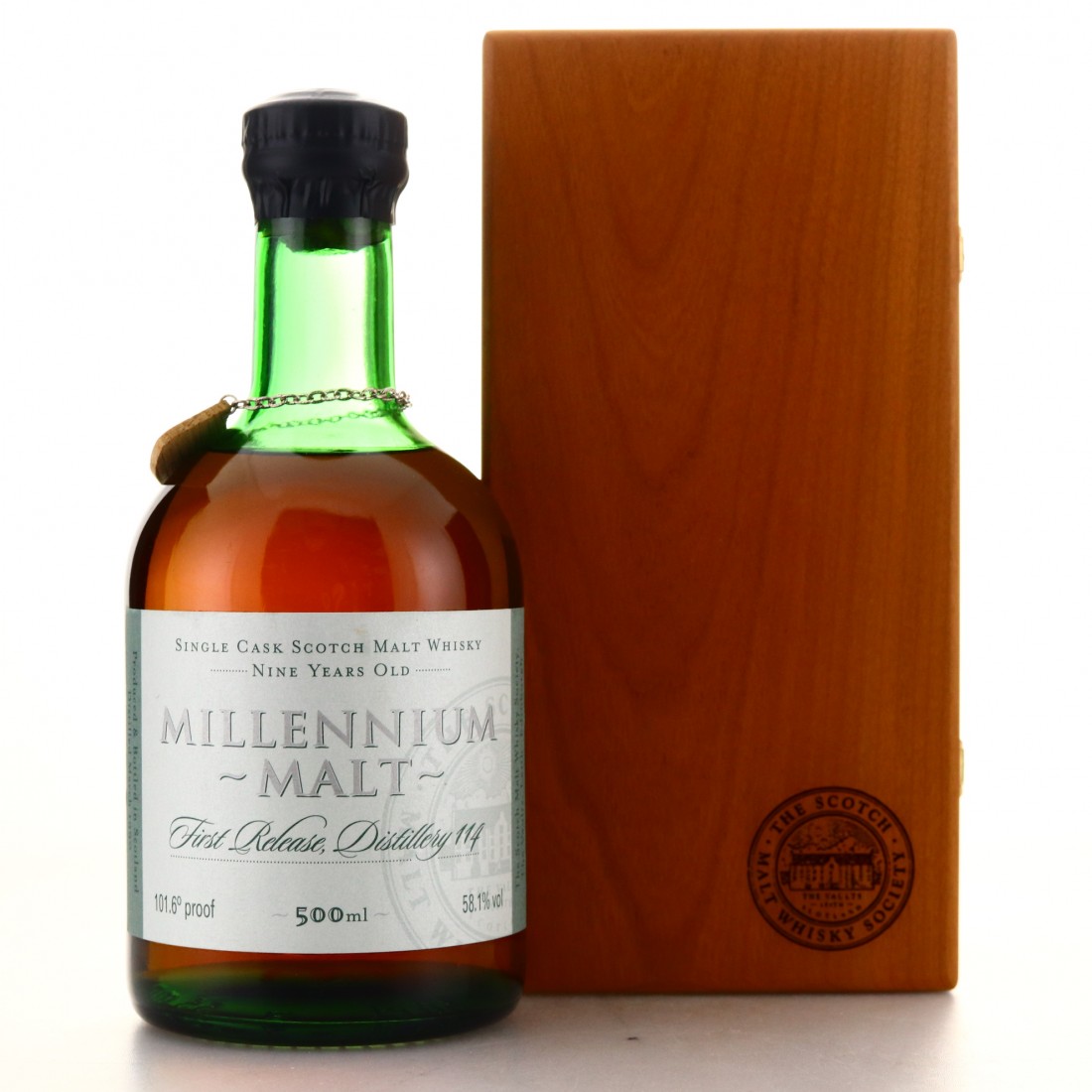 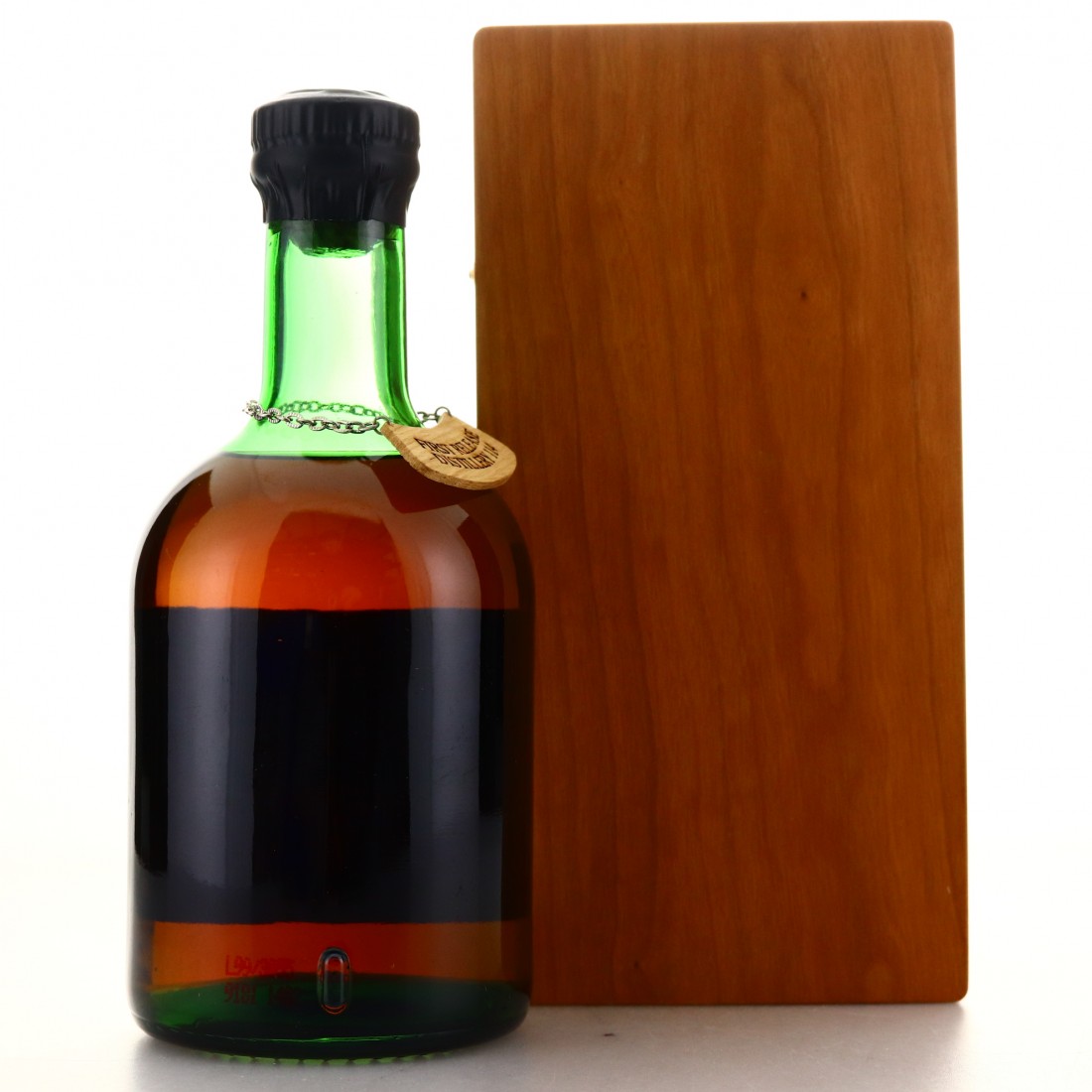 Distilled in March 1990, this was the first release from the Scotch Malt Whisky Society's 114th distillery which coincided with the new millennium.

The Scotch Malt Whisky Society (SMWS) was foundered in 1983 by a group of friends lead by tax accountant Phillip ‘Pip’ Hills as a privet members club. The concept behind the society was to source casks from all over Scotland which would then be bottled and made available exclusively to its members. Perhaps the most famous feature of these bottles are the unique codes. Each distillery is represented by a different number and the following digits indicate that particular release. That same year the SMWS set up its first location in Leith’s Vault buildings in Edinburgh where it still stands today.
After a very successful history the society now has venues all over the world. They have also grown to the point where they now include grain whiskies, world whiskies, rum, gin and others in its already huge portfolio.

Longrow is the heavily peated variant of Springbank, and this particular whisky was re-racked into a fresh port cask in 1995. 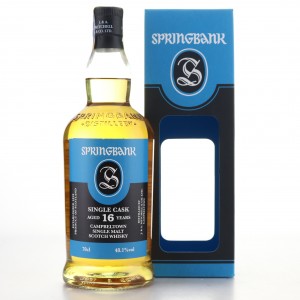 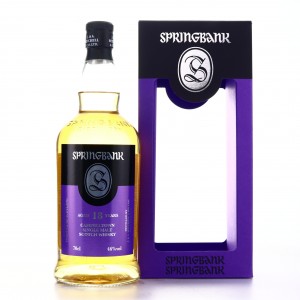 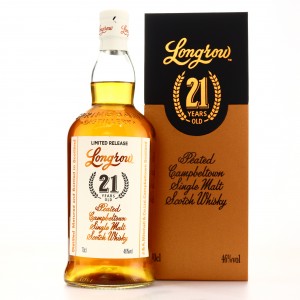 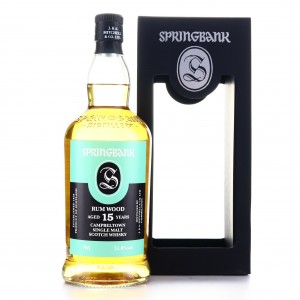