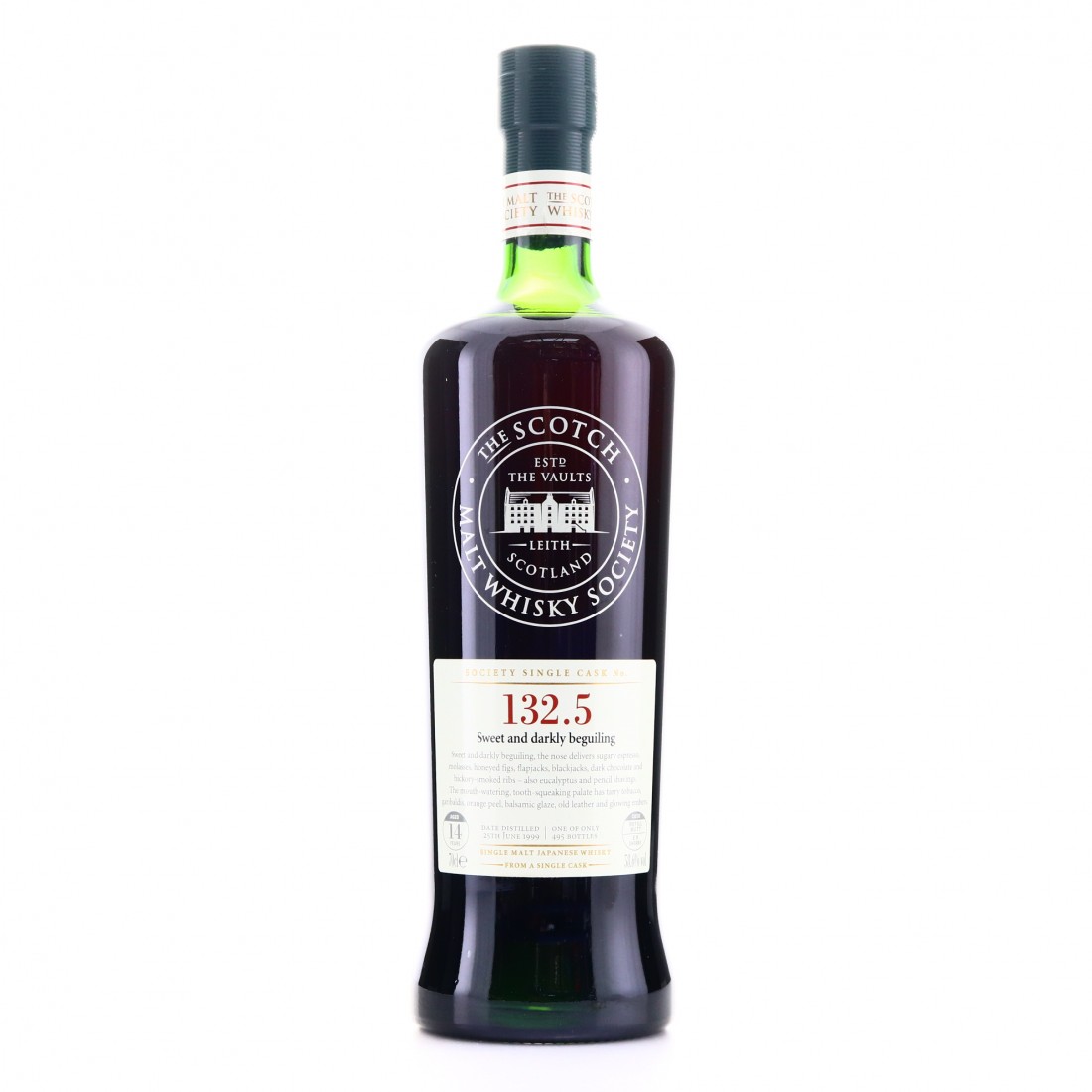 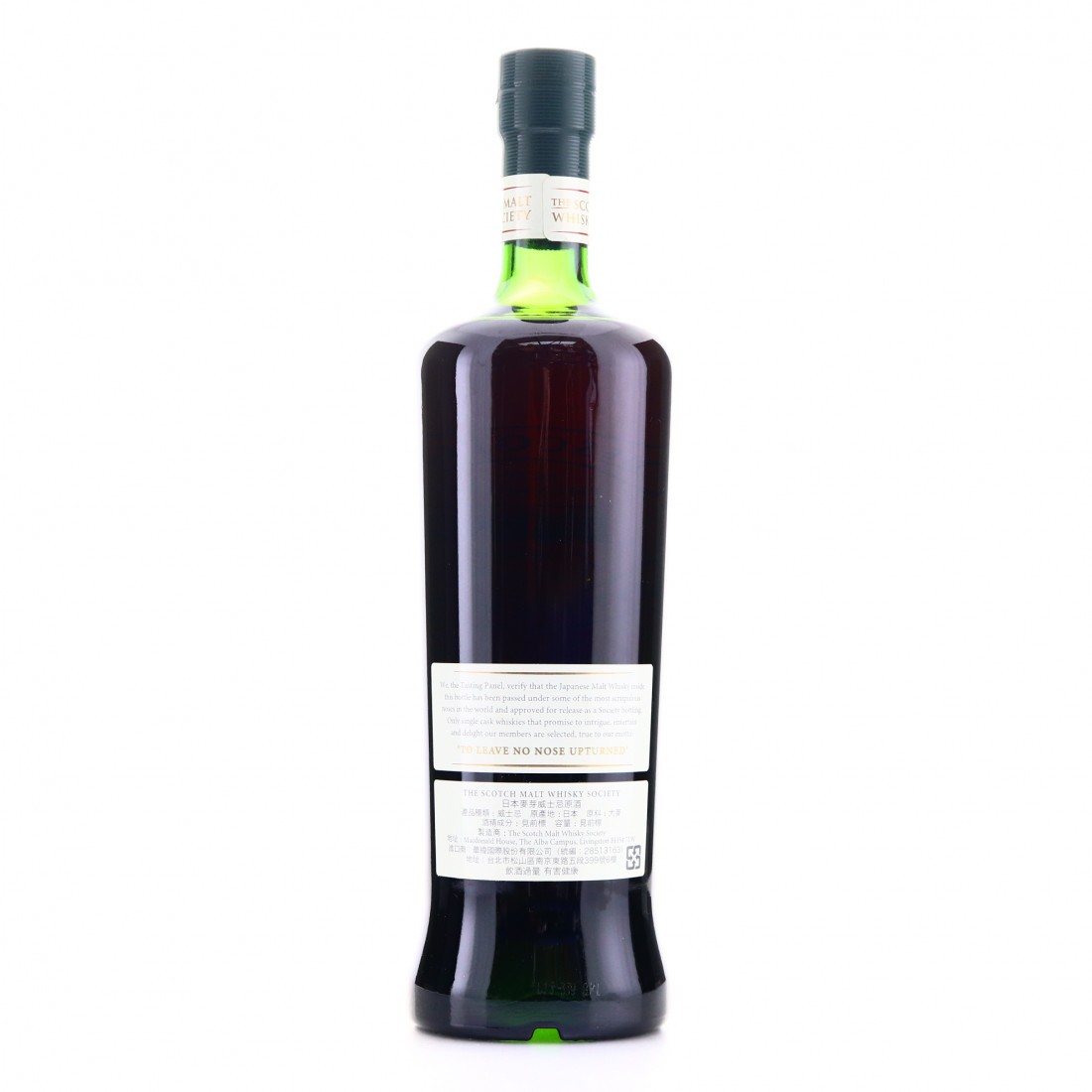 Produced from a single cask which yielded only 495 bottles. 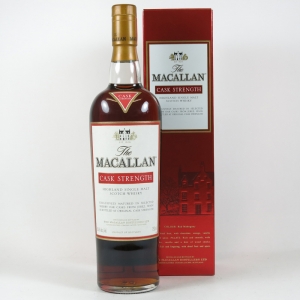 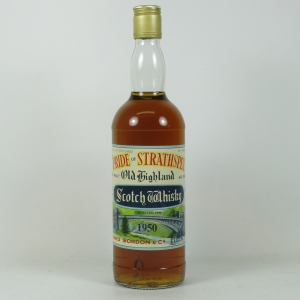 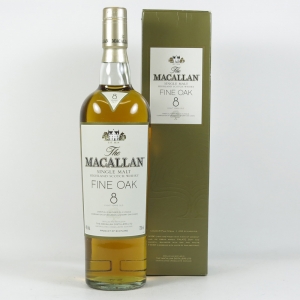