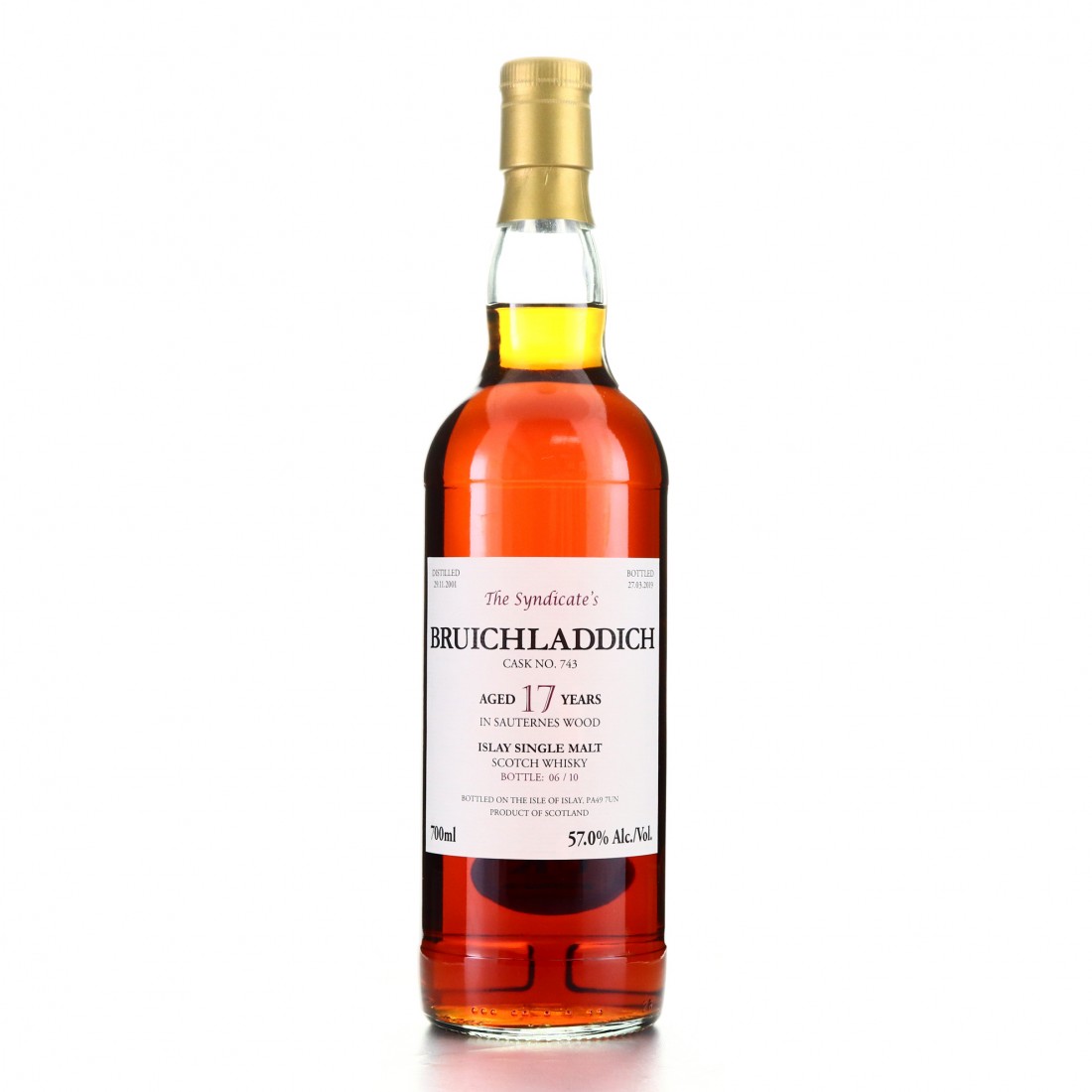 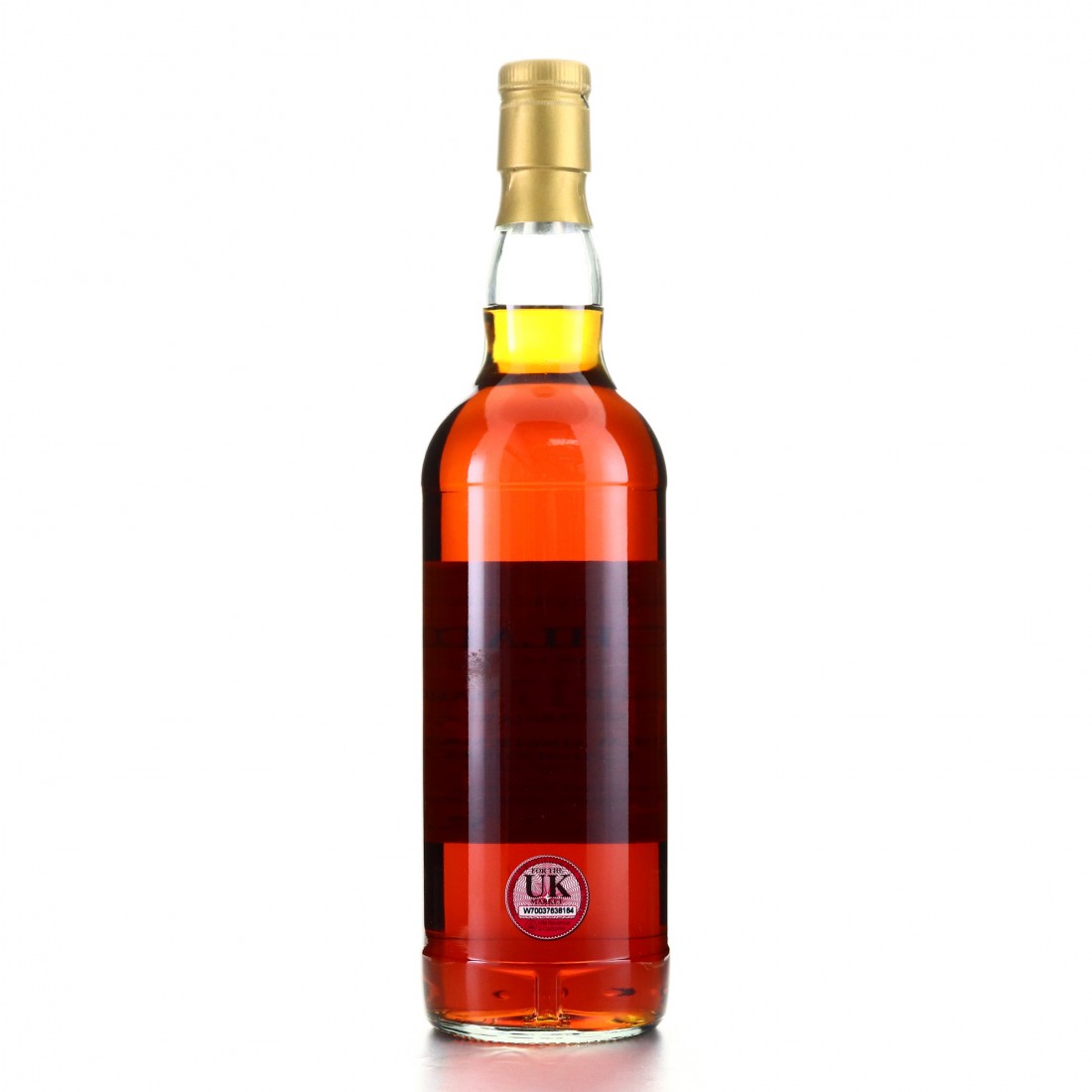 This is an independent bottling from the well-connected The Syndicate on Islay. 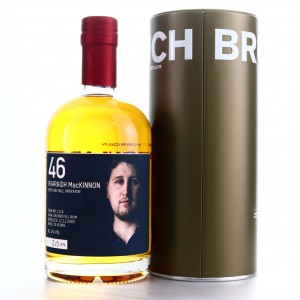 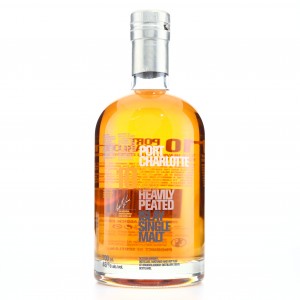 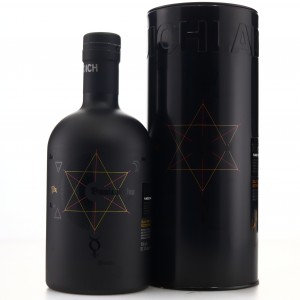 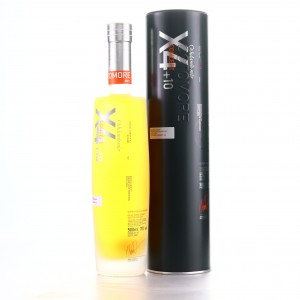