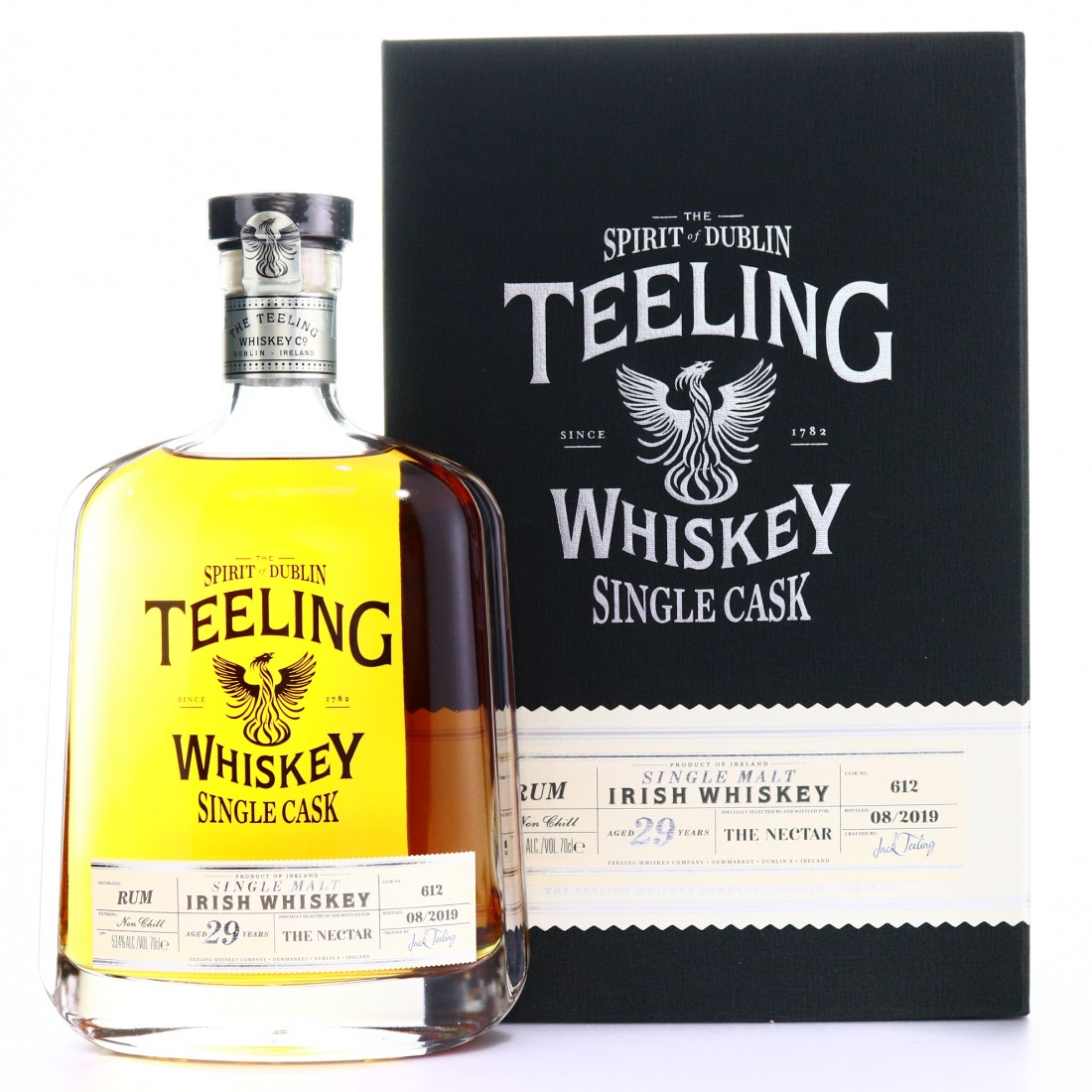 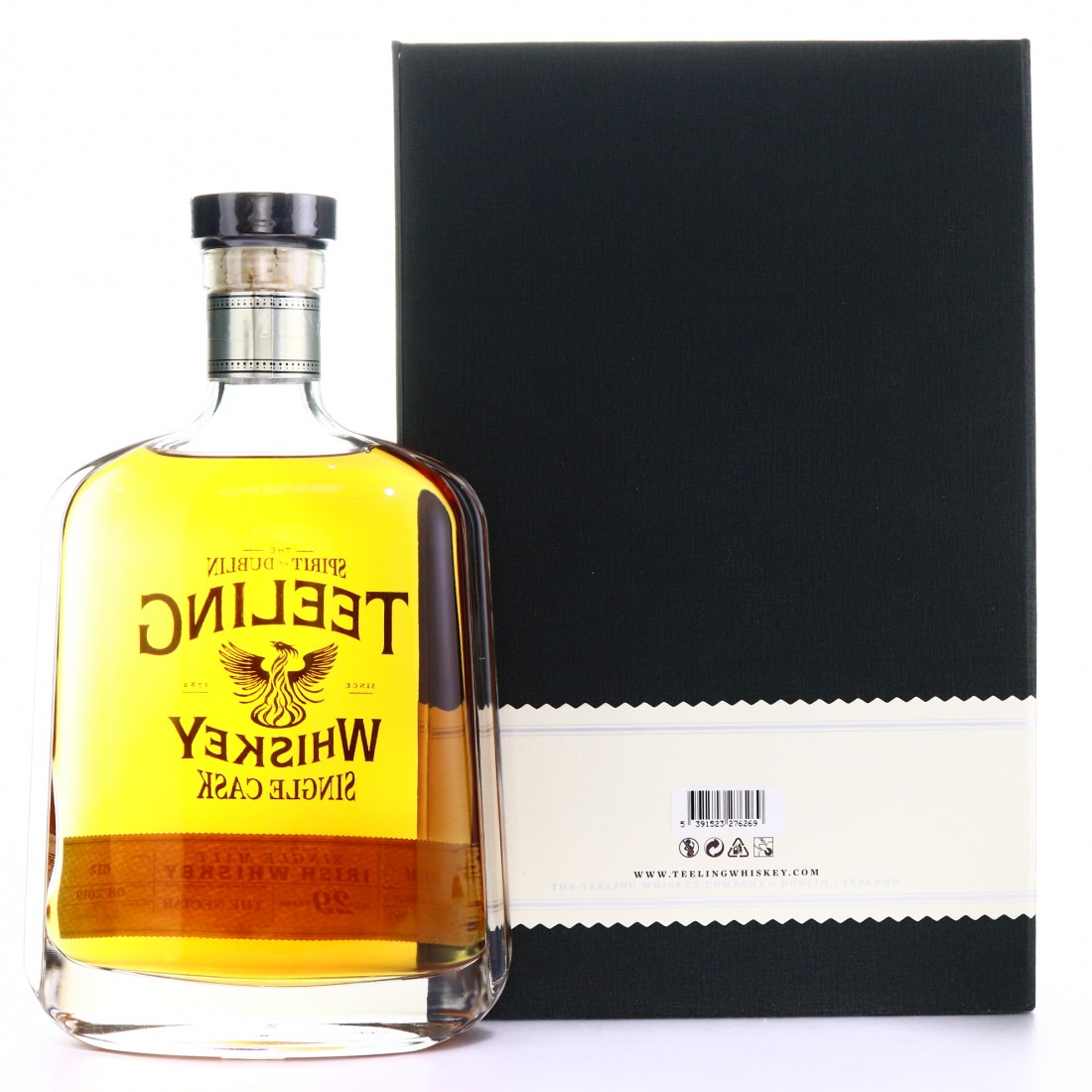 A 29 year old single malt whisky bottled by the Teeling whiskey company. The Teeling distillery in Dublin only released its first whiskey in 2017, sold through a special auction here at Whisky Auctioneer, with older age statements like this likely bottled using whiskey distilled at Cooley distillery.

This particular whisky has been aged in single rum cask #612 and was bottled in August 2019 for The Nectar. 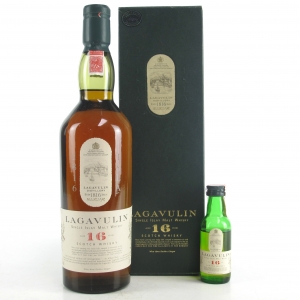 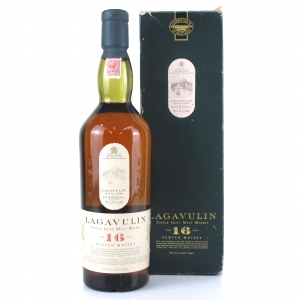 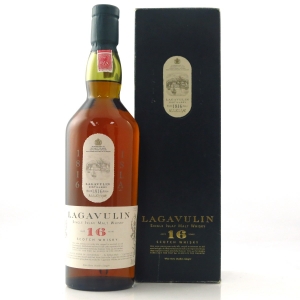 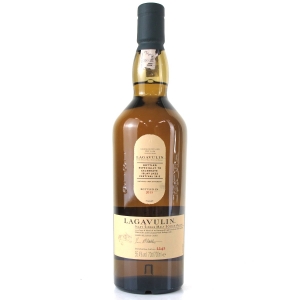