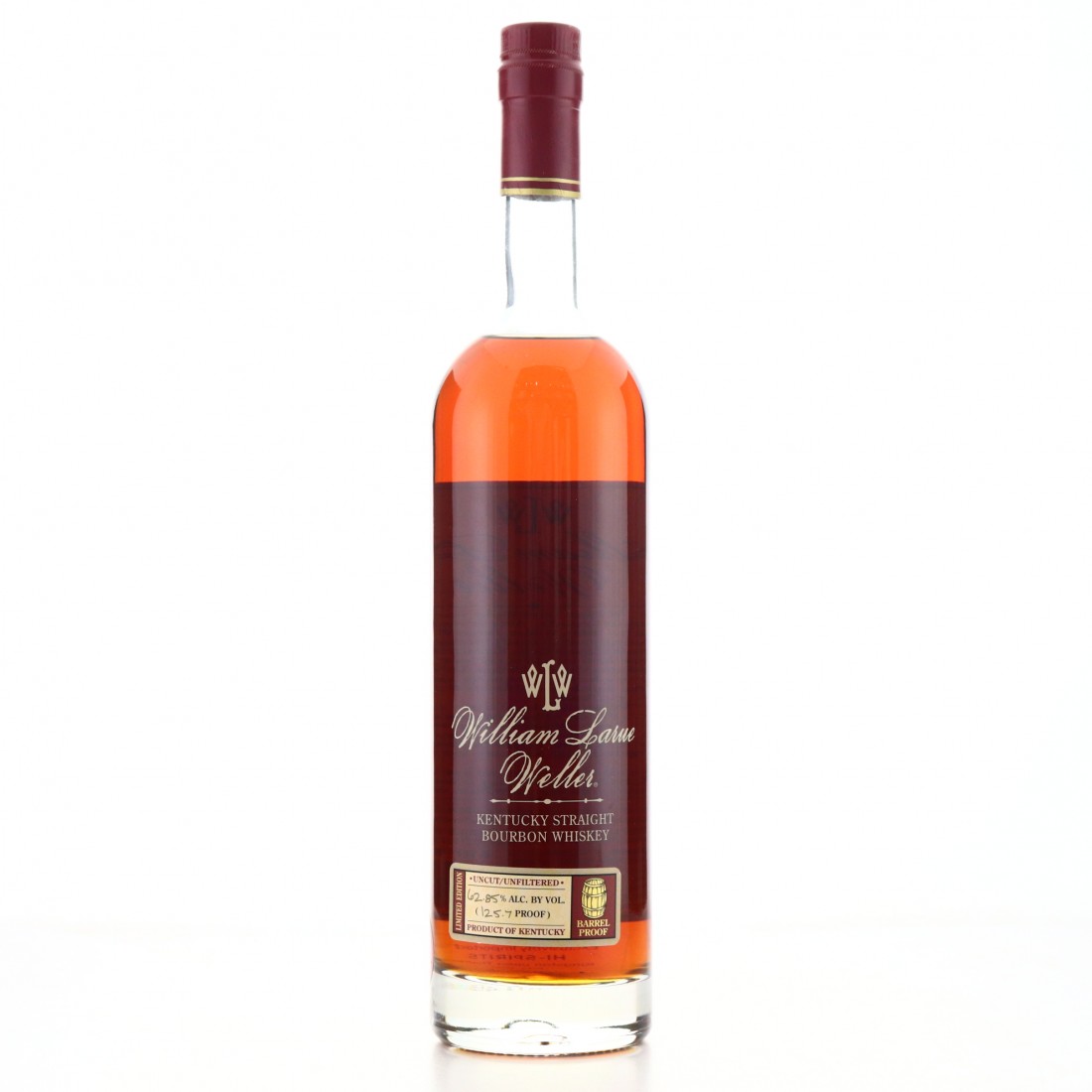 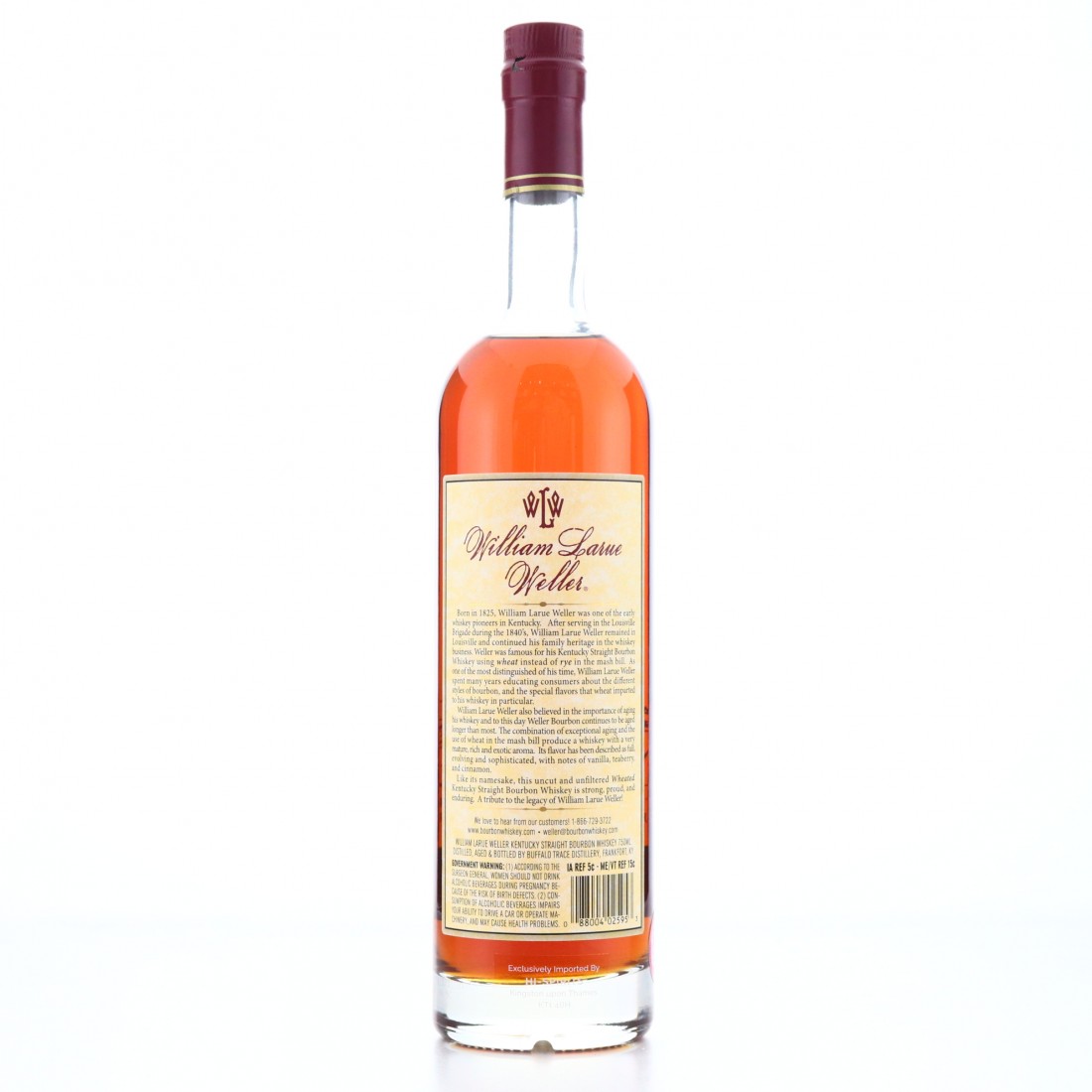 One of approximately 17,179 bottles from 149 handpicked barrels.

The 2018 release of the William Larue Weller is aged 12 years and was named World Whisky of the Year 2019 by Jim Murray in his Whisky Bible. 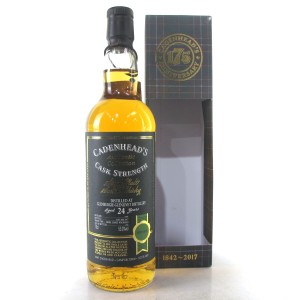 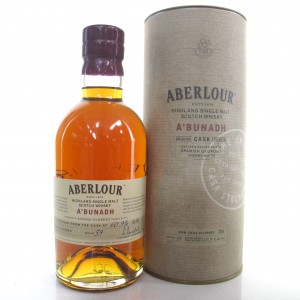 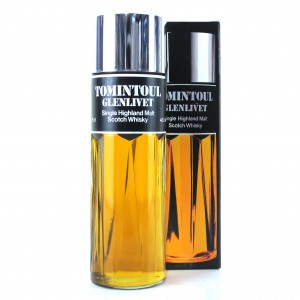 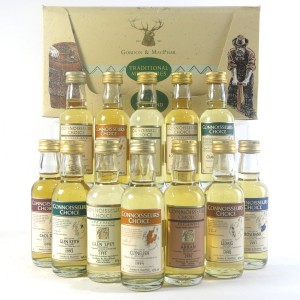