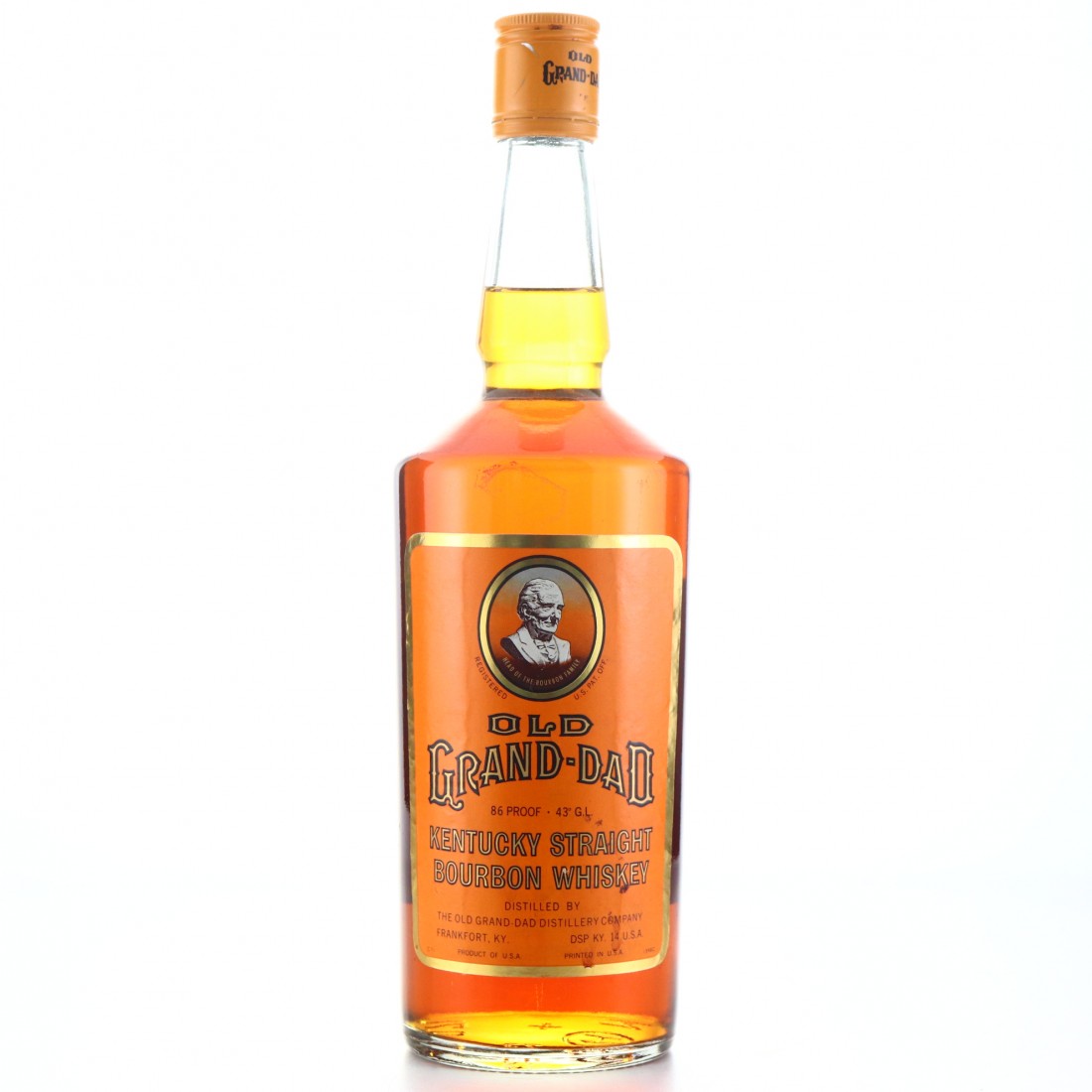 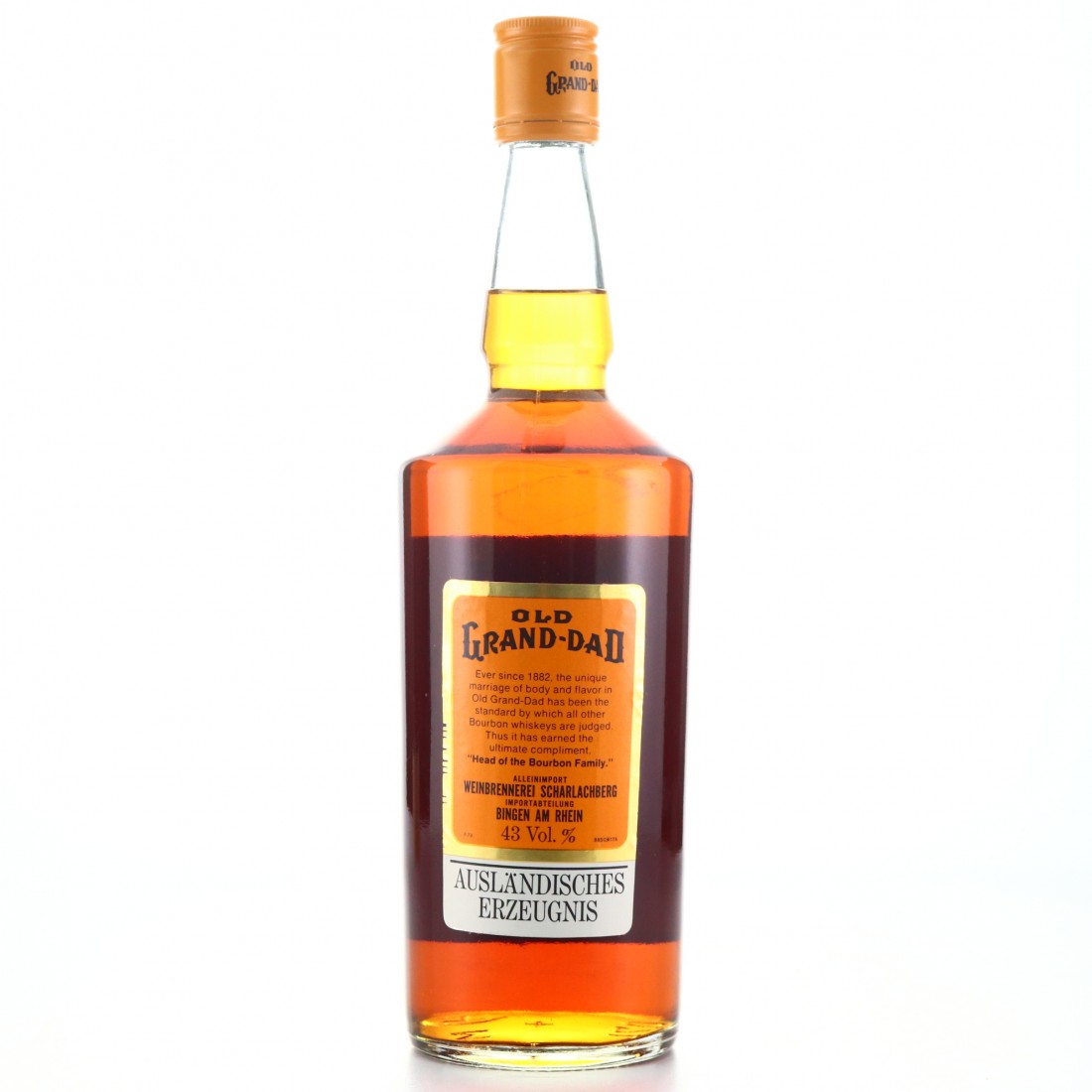 Featuring the image of Basil Hayden, Old Grand-dad is a classic of the bourbon world.

Distilled and bottled by National Distillers at Old Grand-dad distillery.

Imported for the German market. 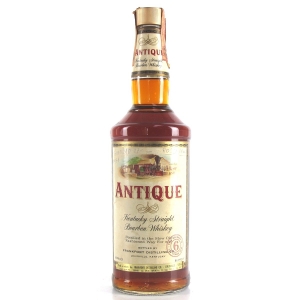 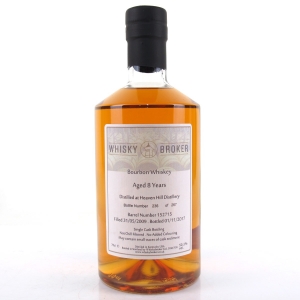 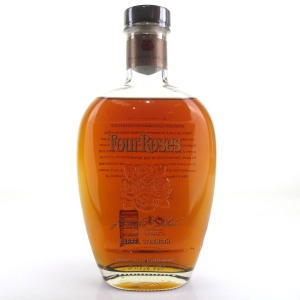 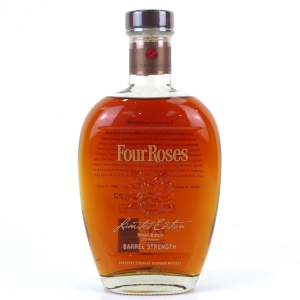