This limited bottling was distilled in 1996 and bottled in 2013. Produced from single sherry cask #3681, which yielded only 140 bottles.

This is the first in the Ghost Series, a selection of rare Japanese whiskies from former Nonjatta chief editor, Stefan Van Eycken. 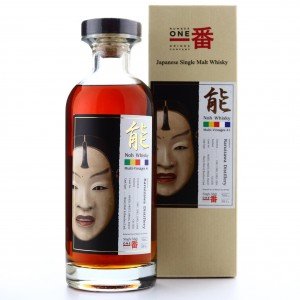 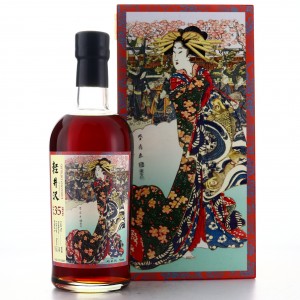 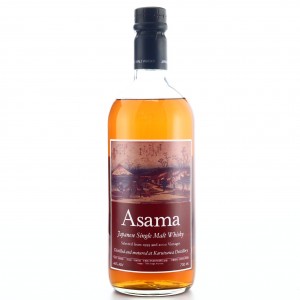 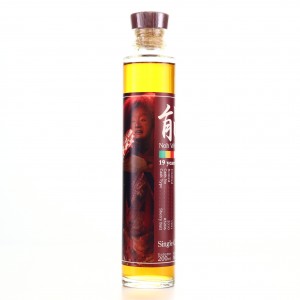