The Whiskey Barons Collection is a range of bourbons produced by Campari at their Wild Turkey distillery in Lawrenceburg, Kentucky. The series features several bottles, all named after various pre-Prohibition brands.

Bond and Lillard were two distillers who set up a distillery not far from where the Wild Turkey site now sits. They established it in 1820 and began selling Bond & Lillard branded bourbon in the 1860s. Their bourbon won the Grand Prize at the 1904 St Louis World Fair, where a gold medal was also awarded for the first time to a certain Mr Jack Daniel.

Interestingly, these bottles are produced with the DBA ("doing business as") name of the American Medicinal Spirits Co, who were the biggest bottlers of Prohibition medicinal whiskey. They would go on to become National Distillers, one of America's biggest whiskey companies. They were acquired by Jim Beam in 1987, and there is no affiliation between this and the former entity. 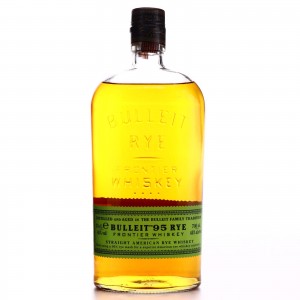 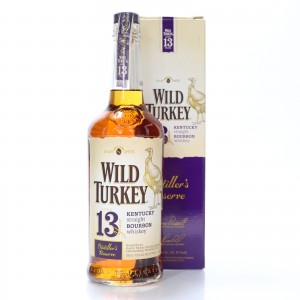 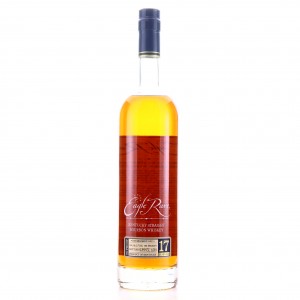 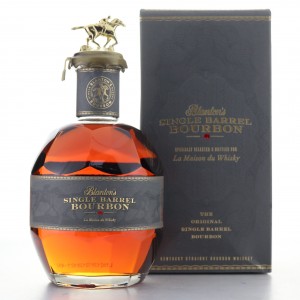