"Magic carpet in a sweetie shop"

The second bottling of Hanyu by the Scotch Malt Whisky Society, released from a first fill sherry butt. This 13 year old whisky is extravagantly titled as 'Magic Carpet in a Sweetie Shop'. 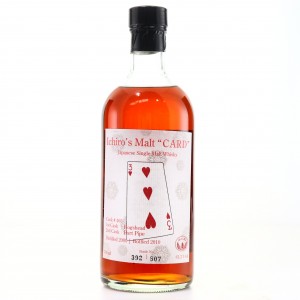 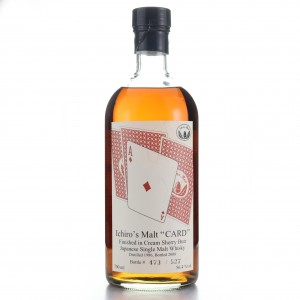 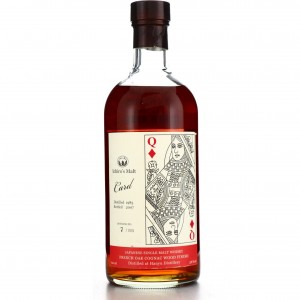 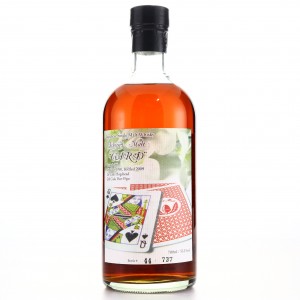