Released exclusively to coincide for the Feis Ile 2015, this is the first time the Scotch Malt Whisky Society took part in the exclusive bottlings released throughout this one week in May.

One of 594 bottles released. 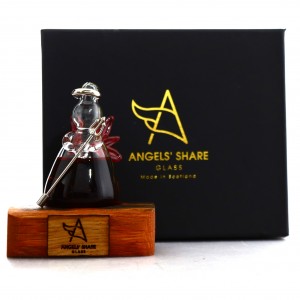 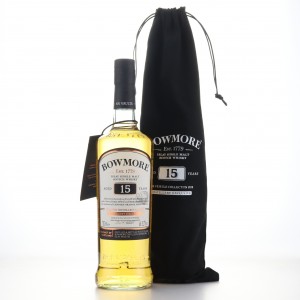 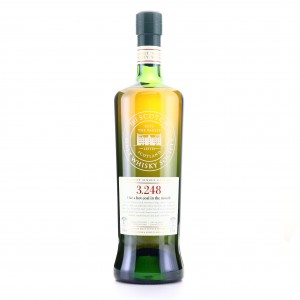 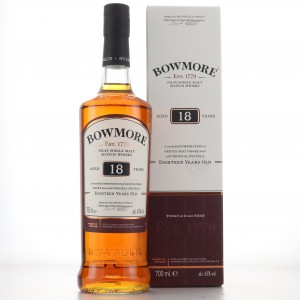