This whiskey was bottled in April 2015 but no distilation date is stated. The reason for this is due to the laws relating to the bottling of Irish whiskey, as the age stated can only refer to the length of time it has spent maturing in Ireland. In this case, the whisky spent sometime aging in Ireland before being moved to Scotland.

One of 192 bottles of the Irish distillery's peated single malt. 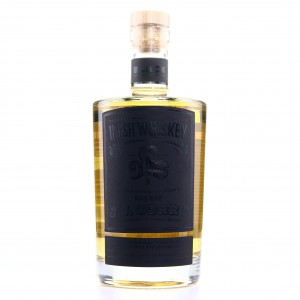 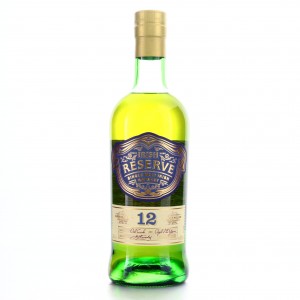 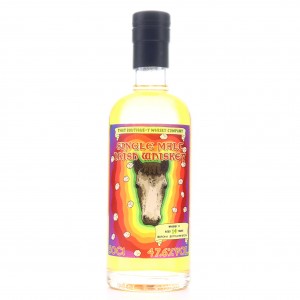 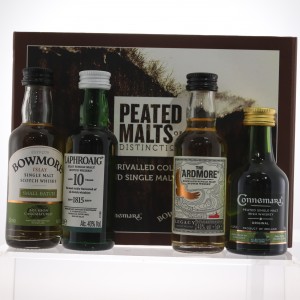