The 12 year old Special Reserve is one of the original Old Rip Van Winkle brands bottled by Julian Van Winkle III at his facility in Lawrenceburg.

Bottle code is obscured by an import sticker. 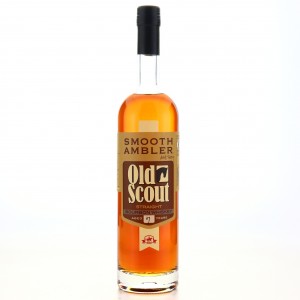 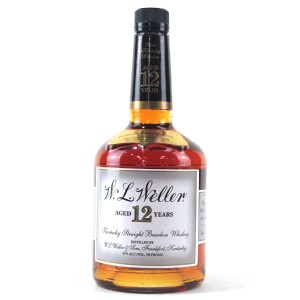 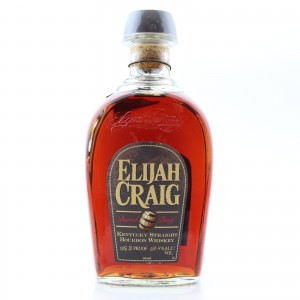 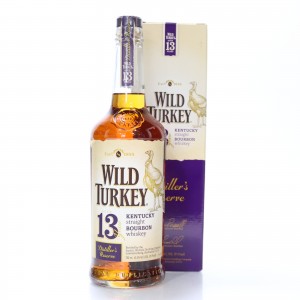