Distilled at Bruichladdich in 1988 and bottled in 2007 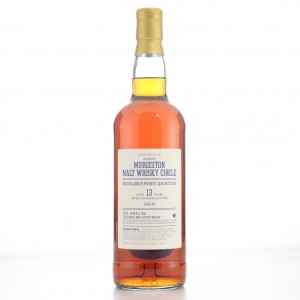 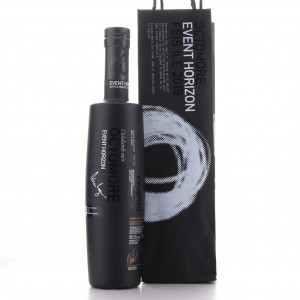 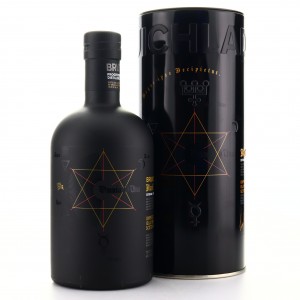 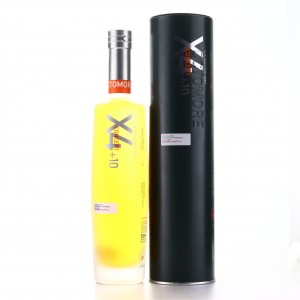