Located in Thurso, this is the northernmost distillery on the UK mainland. Based around a long lost distillery that shut down around 1850, Wolfburn reopened in 2013.

An ex-bourbon American Oak barrel and a European Oak octave were laid down and married together to create this limited bottling. 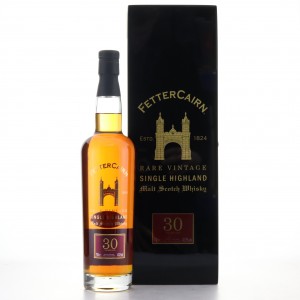 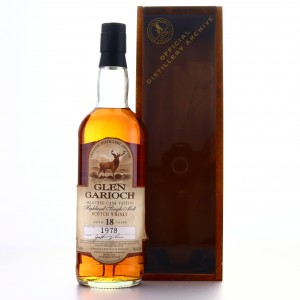 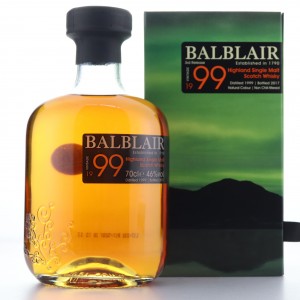 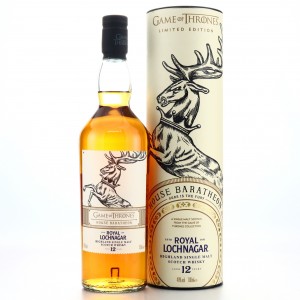