An interesting trio of Adelphi bottlings from Springbank distillery. The casks in question belonged to a Mr George Geigy, heir of the famous Ciba-Geigy company in Switzerland, and each contained one of the distillery's three single malts; Springbank, the peated Longrow and the triple distilled Hazelburn.

The casks were of such quality that the Campbeltown distillery were intent on purchasing them back, however Mr Geigy had other ideas, and was put in touch with esteemed independent bottlers, Adelphi, through their Swiss distributor, Paul Ullrich AG. Eventually Springbank agreed to this, but insisted on all three being labelled as Springbank distillery single malts, in order to protect their brands. In a further plot twist, SPringbank objected to the labelling on the first release, a matter which ended up in court. The result of which saw the subsequent two bottled as Adelphi Selection releases, with special stickers highlighting which of the three Geigy casks they contained. 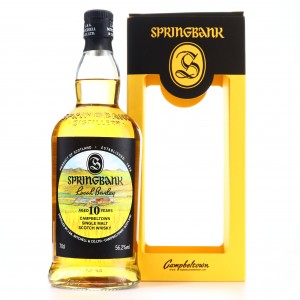 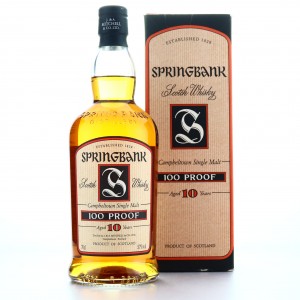 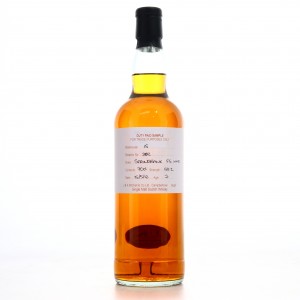 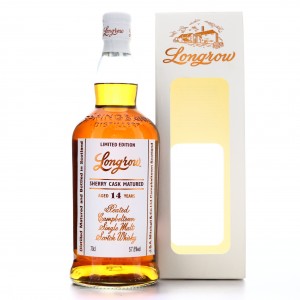