A single cask Teeling that has been aged in Pedro Ximénez sherry barrels. The whisky was distilled in October 2005 and aged until being bottled in June 2006.

Teeling was the first whiskey distillery to open in Dublin for 125 years when it was established in 2015. The distillery bottled its first whiskey in 2018, the liquid in this bottle however would have been produced at their former distillery, Cooley. 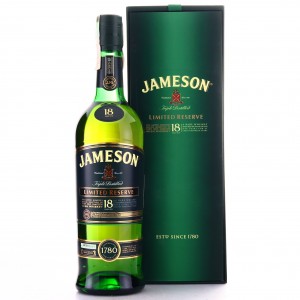 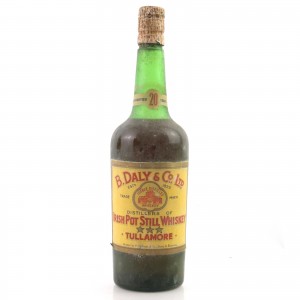 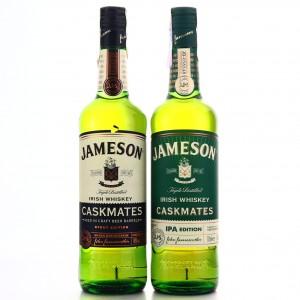 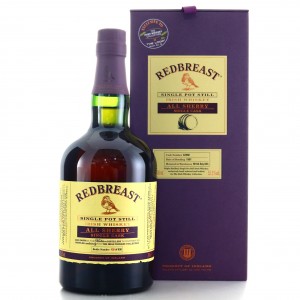