This is part of a several bottle series produced for Europvin in 1989, a French wine and spirits company based in Bordeaux. In the end, Europvin actually exported these bottles to Japan, and they are incredibly rare as a result.

This Glenlivet was distilled in 1964 and bottled at 24 years old. The sought after series also incudes a Bowmore, Glenlivet and a Rosebank. 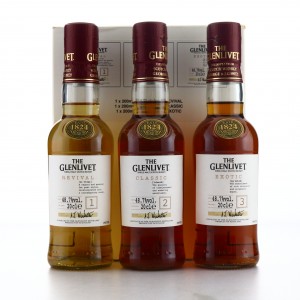 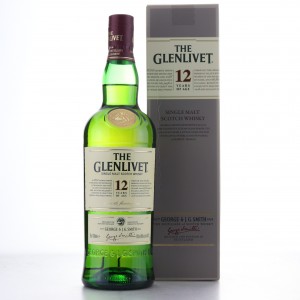 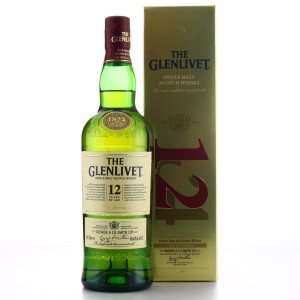 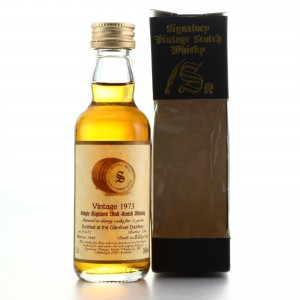