A limited edition 29 year old blended Scotch whisky produced by North Star Spirits in Glasgow. North Star Spirits was founder in Glasgow in 2016 by Iain Croucher. They have since developed a strong reputation for bottling fantastic single cask and small batch whiskies, as well as the much-lauded Vega and Spica blends.

Distilled in October 1989 and bottled in 2019, the Spica is a "spicy" blend of malt and grain matured in European and American oak. 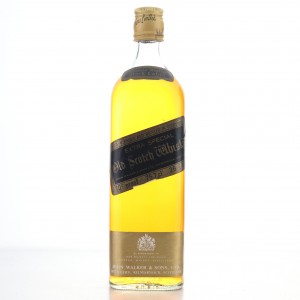 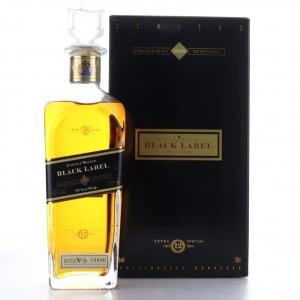 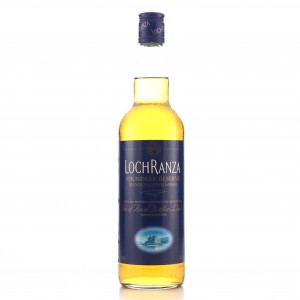 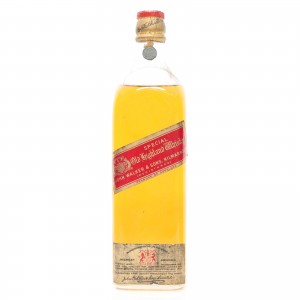