This Ootori Japanese Blended Whisky was created by the Mercian Corporation, owner of the Karuizawa and Kawasaki distilleries. This is said to be both a blend of Karuizawa Malt and Kawasaki Grain whiskies.

Released at the end of 2019, this is bottling #557 and includes new updated packaging. 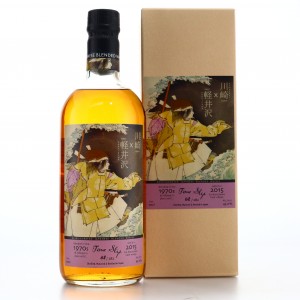 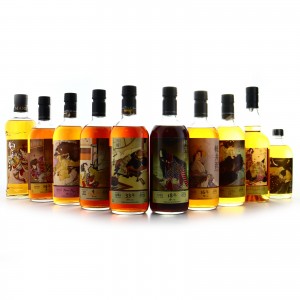 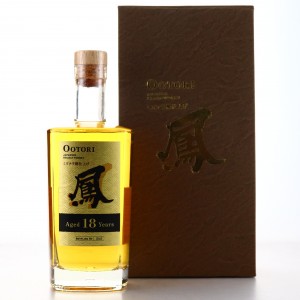 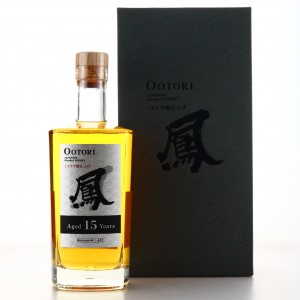