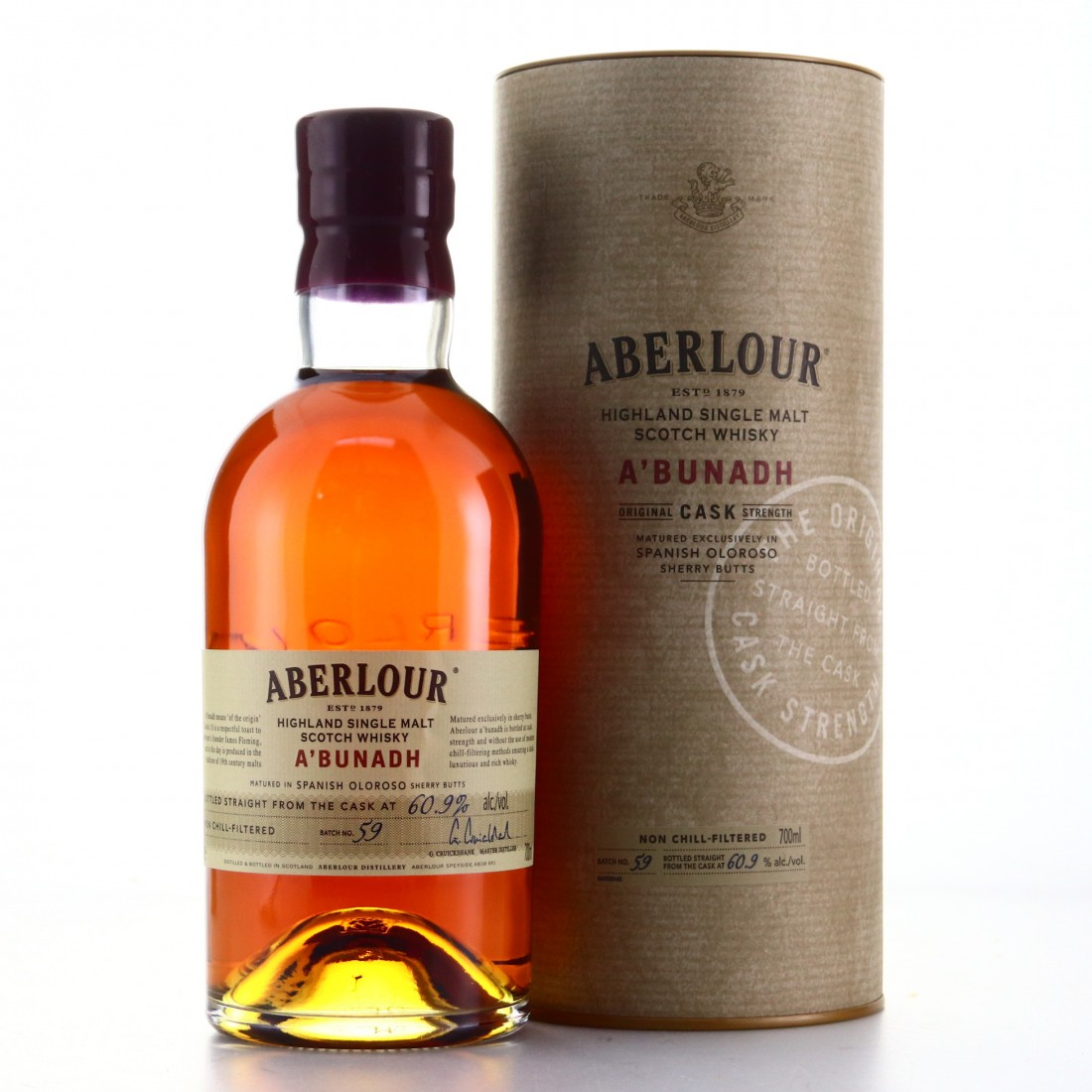 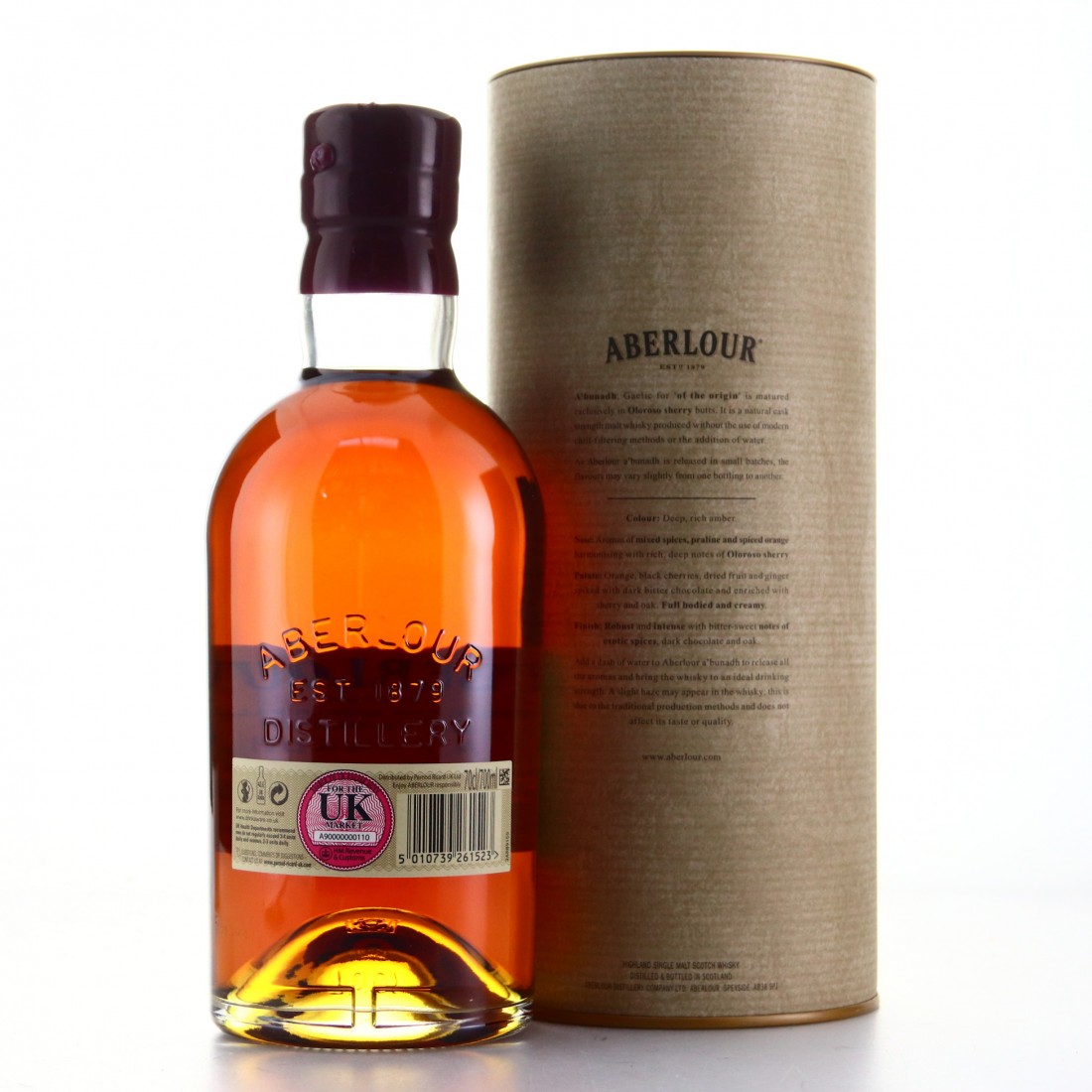 The whisky is bottled exclusivley from Spanish Oloroso sherry butts, believed to age from 5-25 years old. 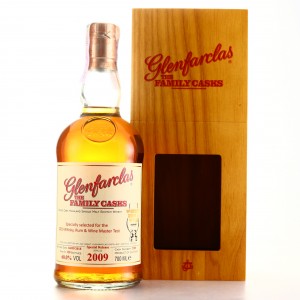 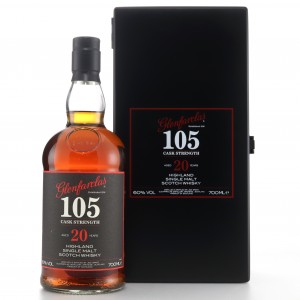 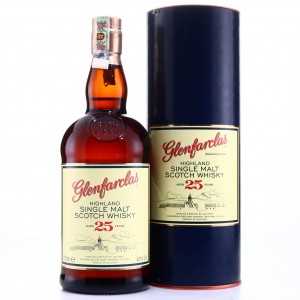 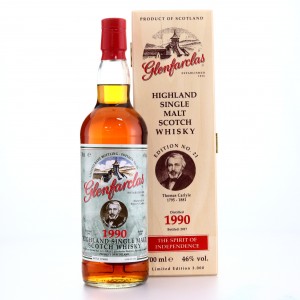