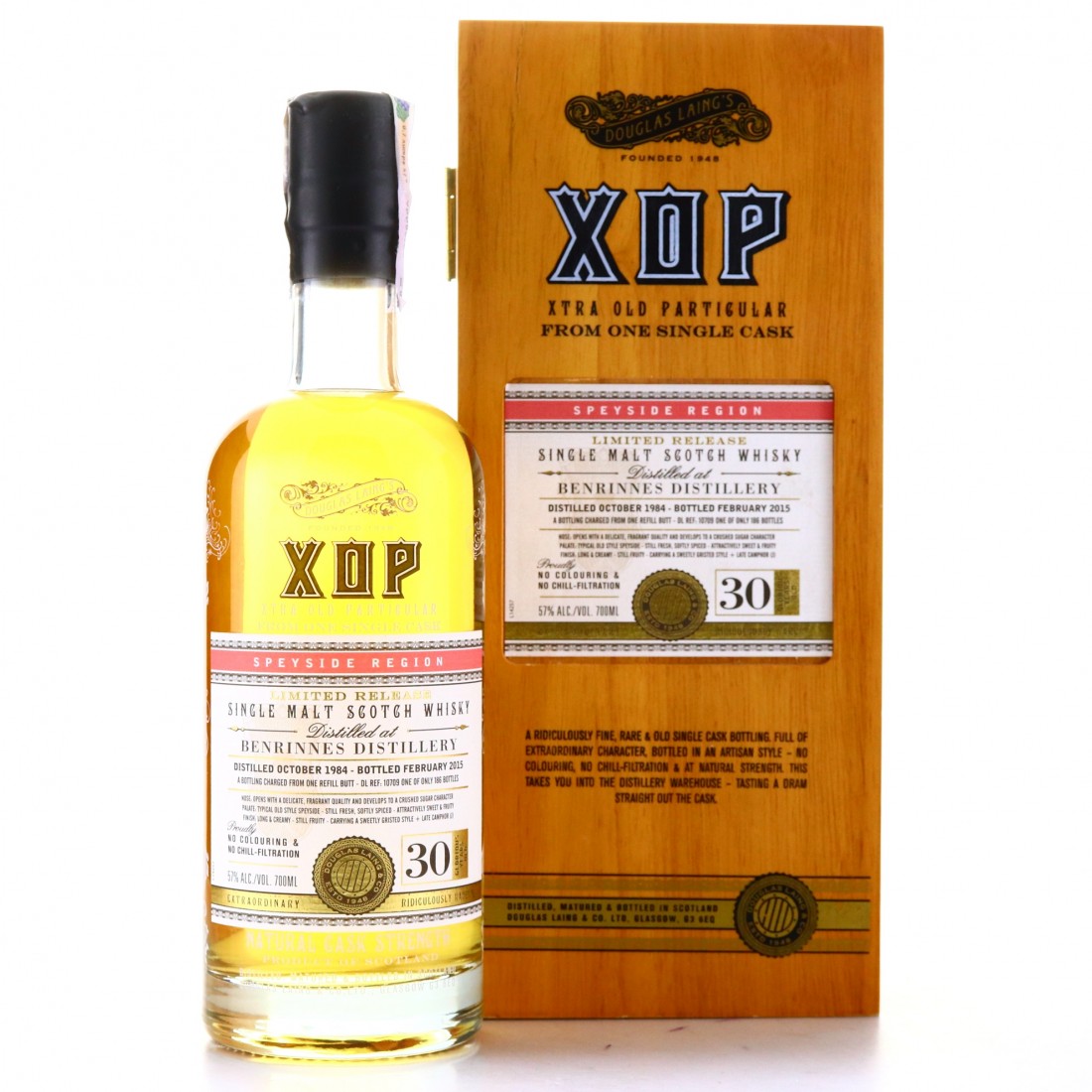 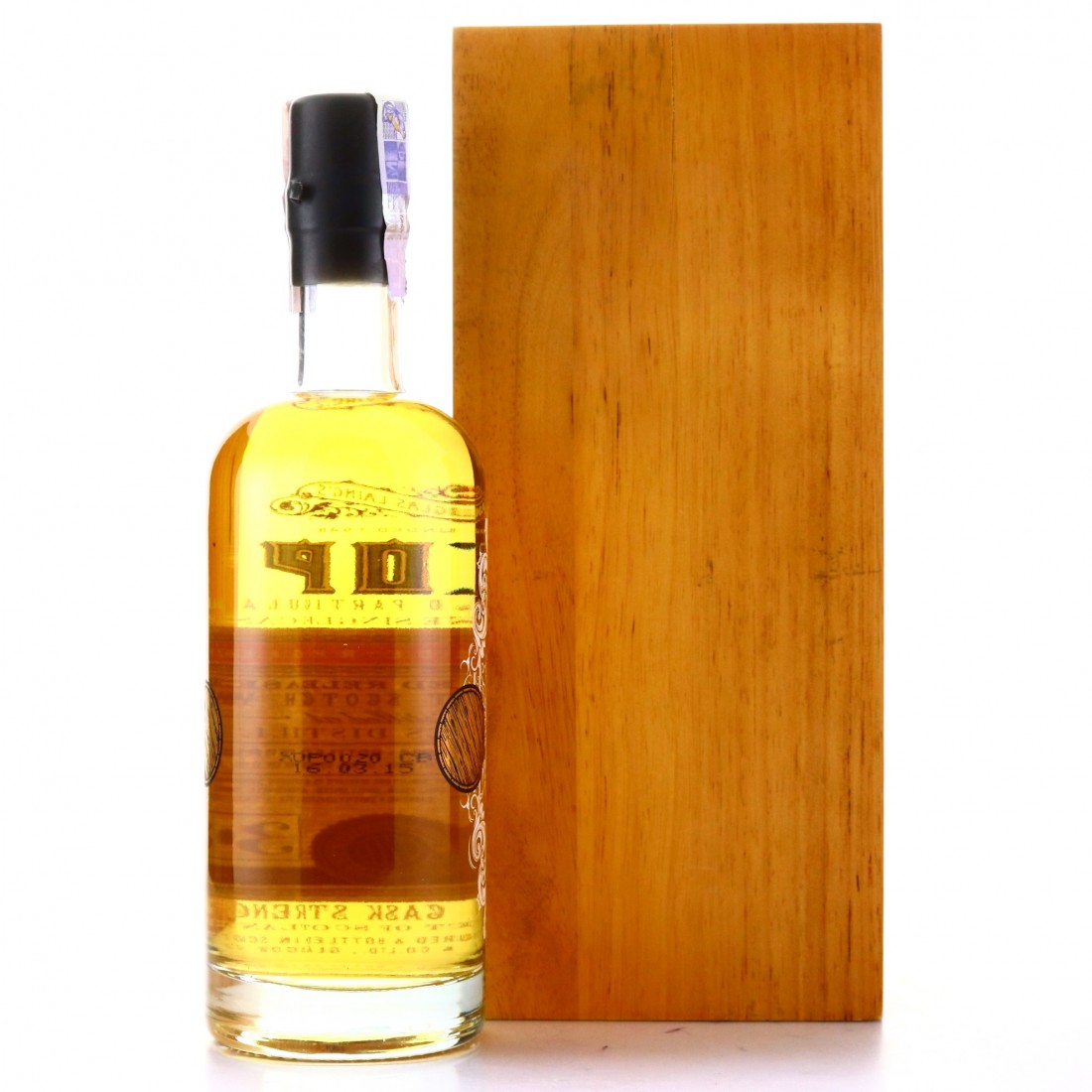 Distilled in October 1984 and bottled in February 2015 by Douglas Laing within their Xtra Old Particular range. 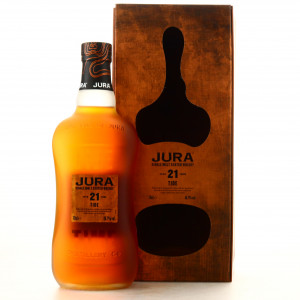 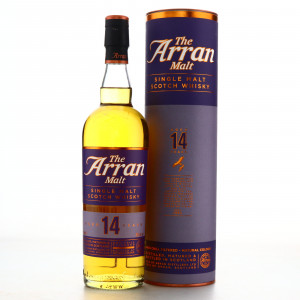 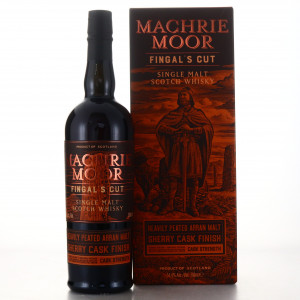 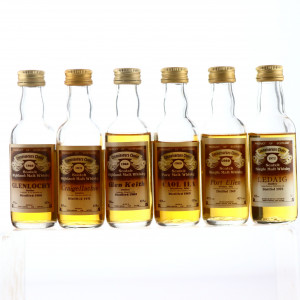