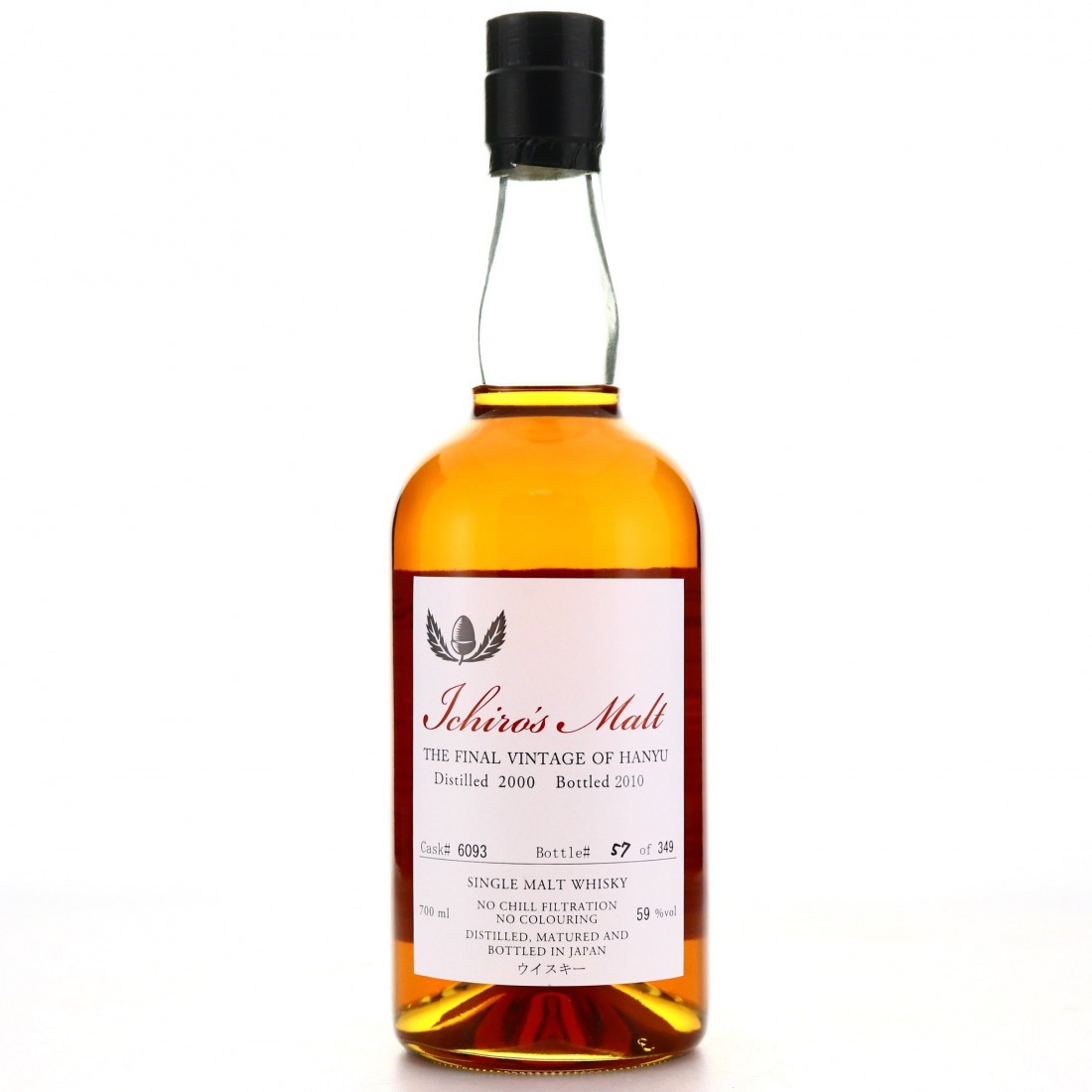 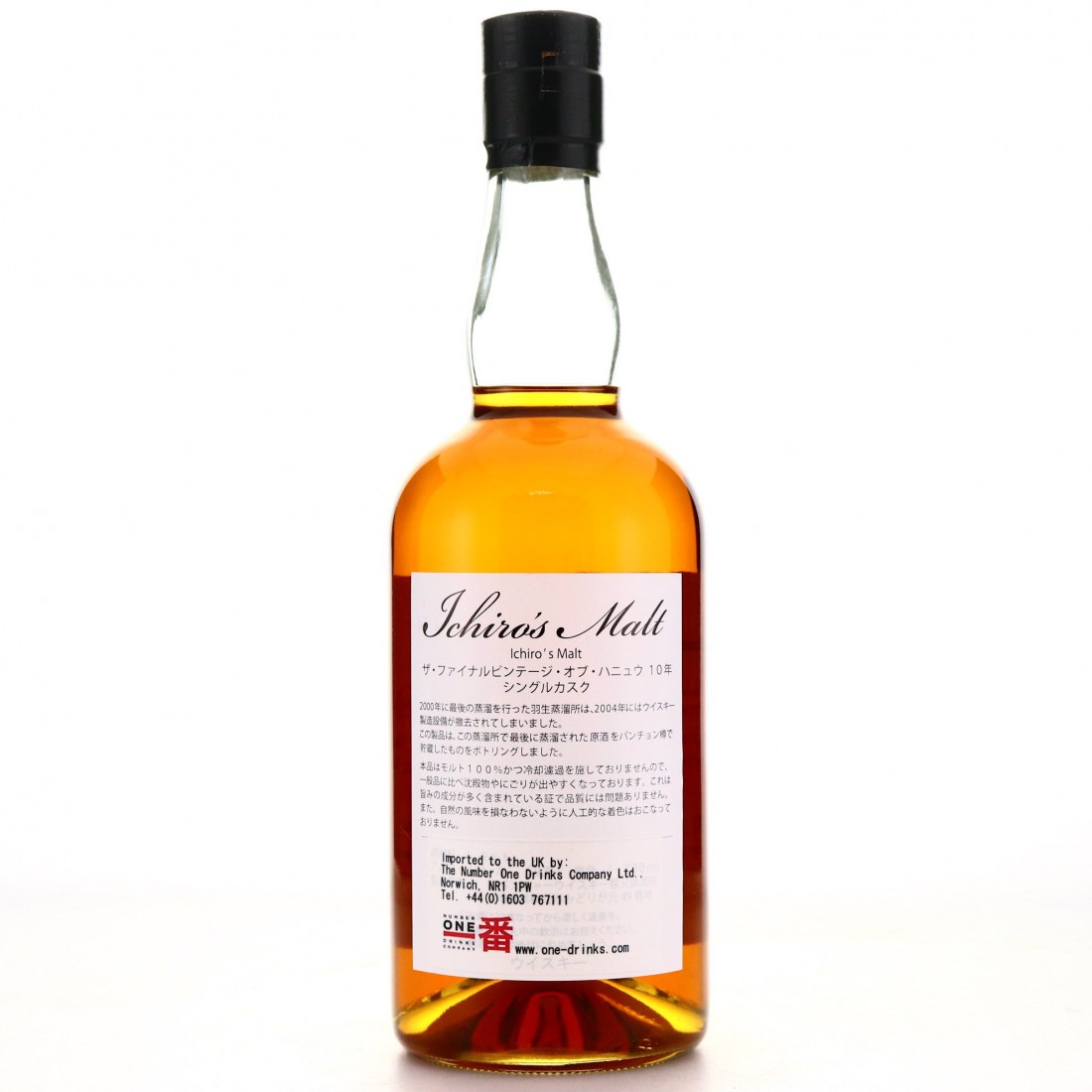 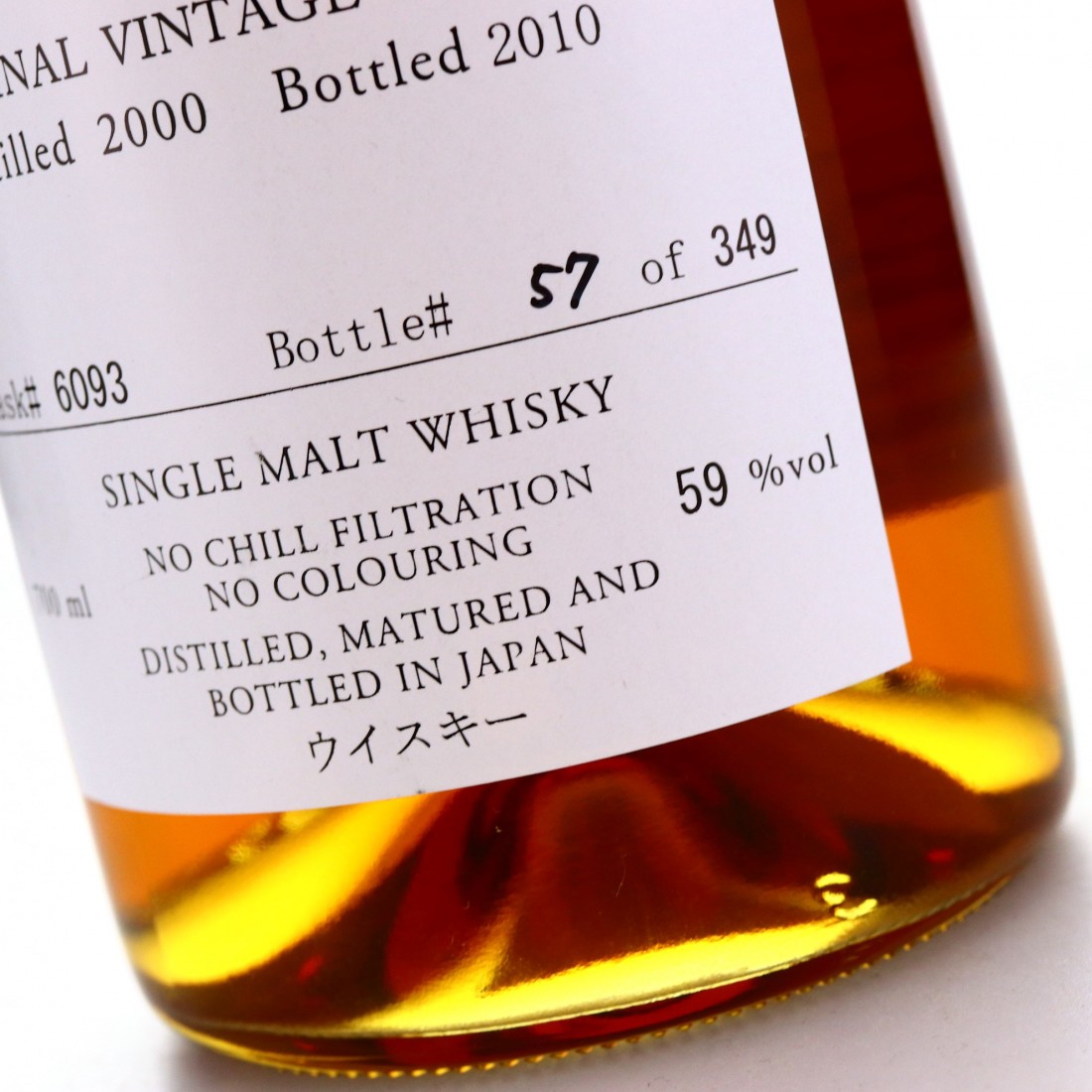 Since its stills were turned off in 2000, Hanyu has become one of Japan's most sought after single malts. An economic recession at the turn of the millennium forced the distillery to shut its doors, and the remaining casks of its unblended whisky stock were purchased by Venture Whisky, a firm established by the Hanyu distillery founder's grandson, Ichiro Akuto, in 2004.

This is a single cask bottling from the final year of production at Hanyu, bottled from single cask #6093 in 2010. 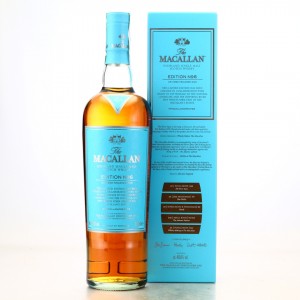 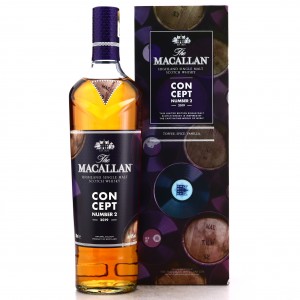 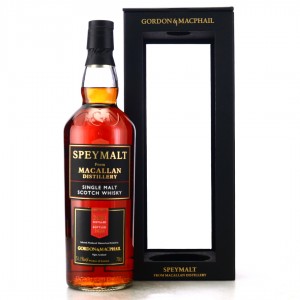 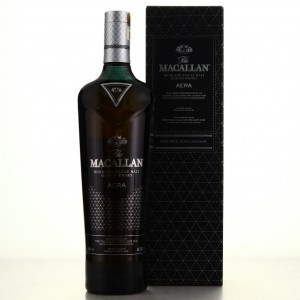