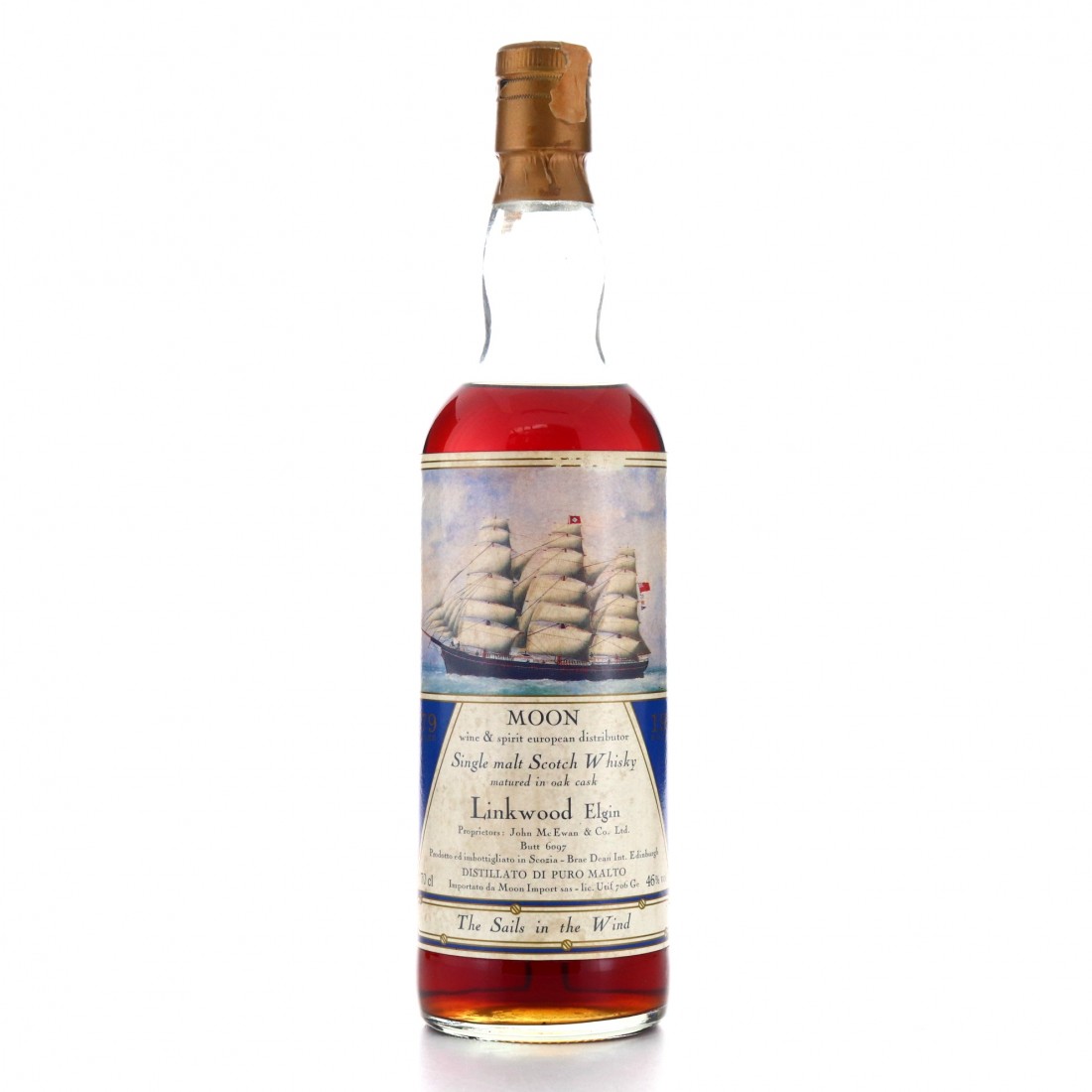 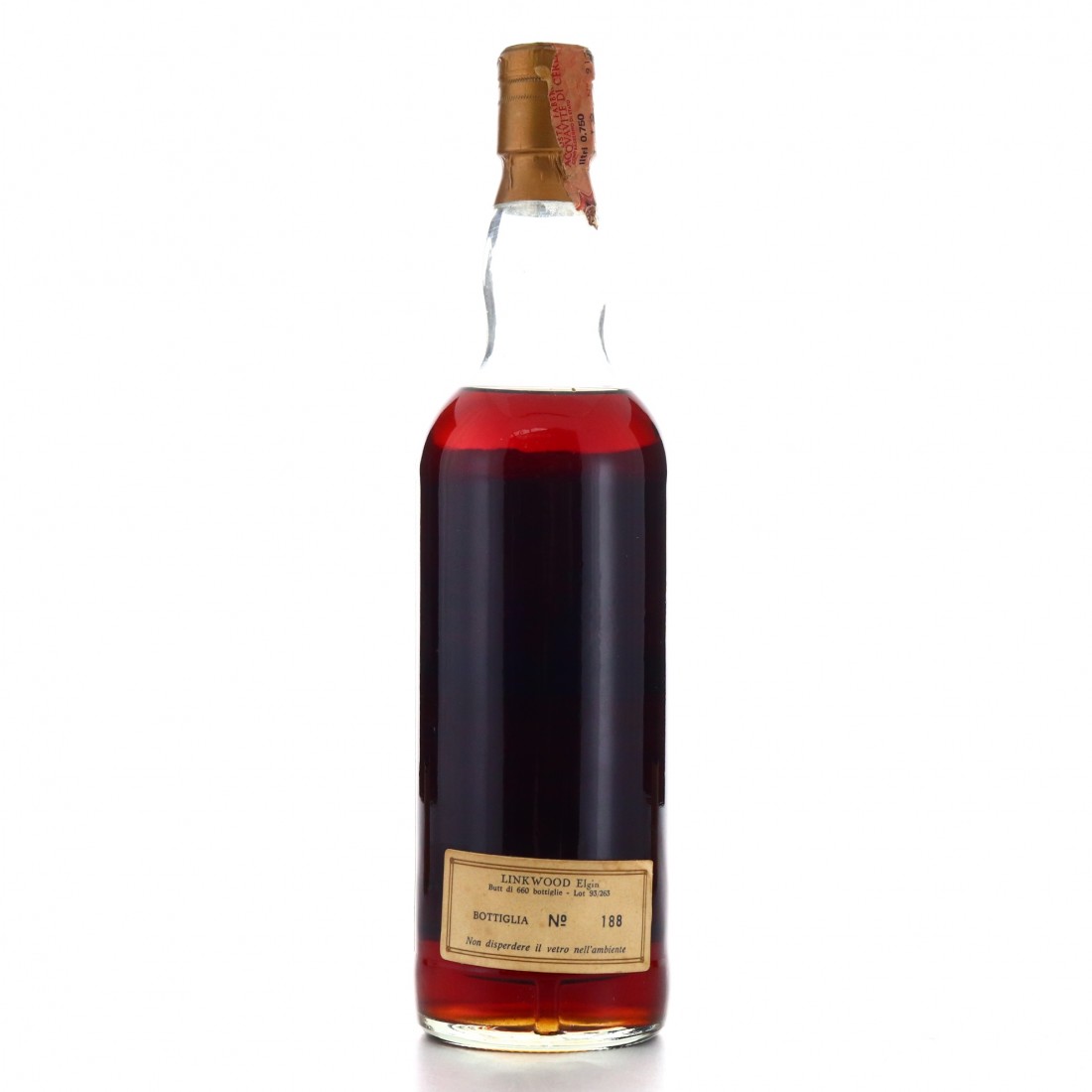 "Sails in the Wind"  was a seven part series released in 1993 and was remarkable in that five of the seven were bottlings of Islay distilleries.

This Linkwood is one of the two Speyside bottles and was distilled in 1981. Matured in single butt #6097. 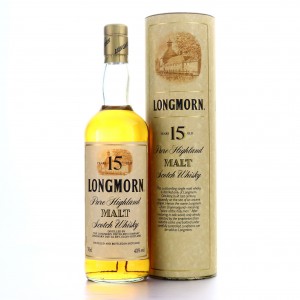 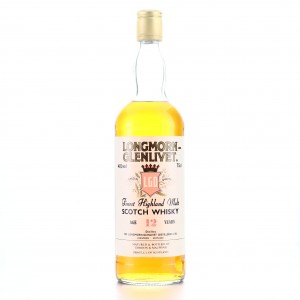 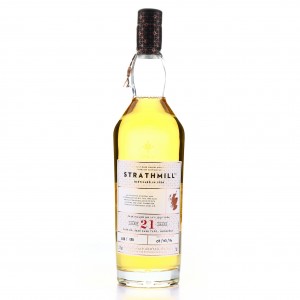 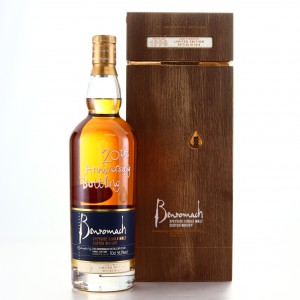