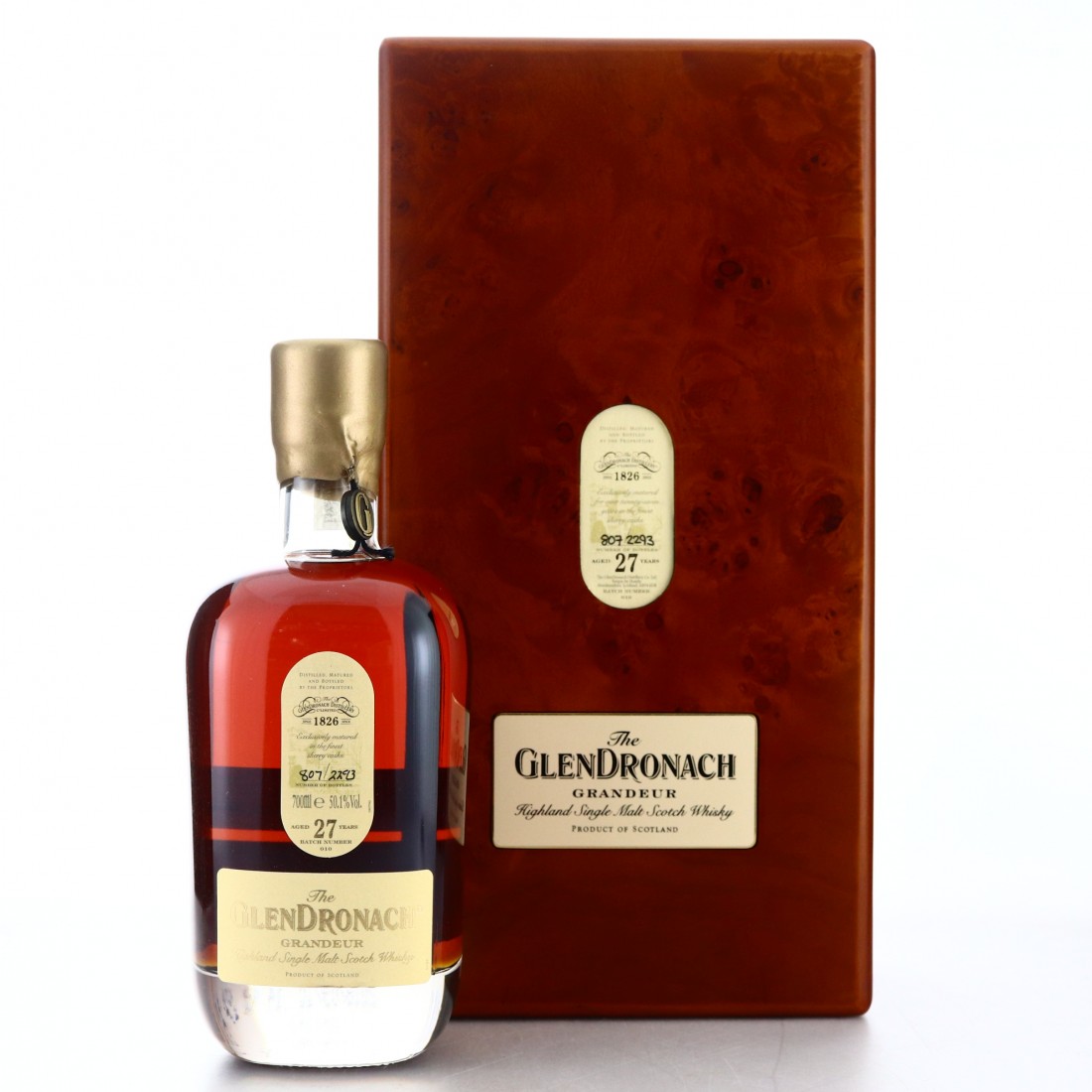 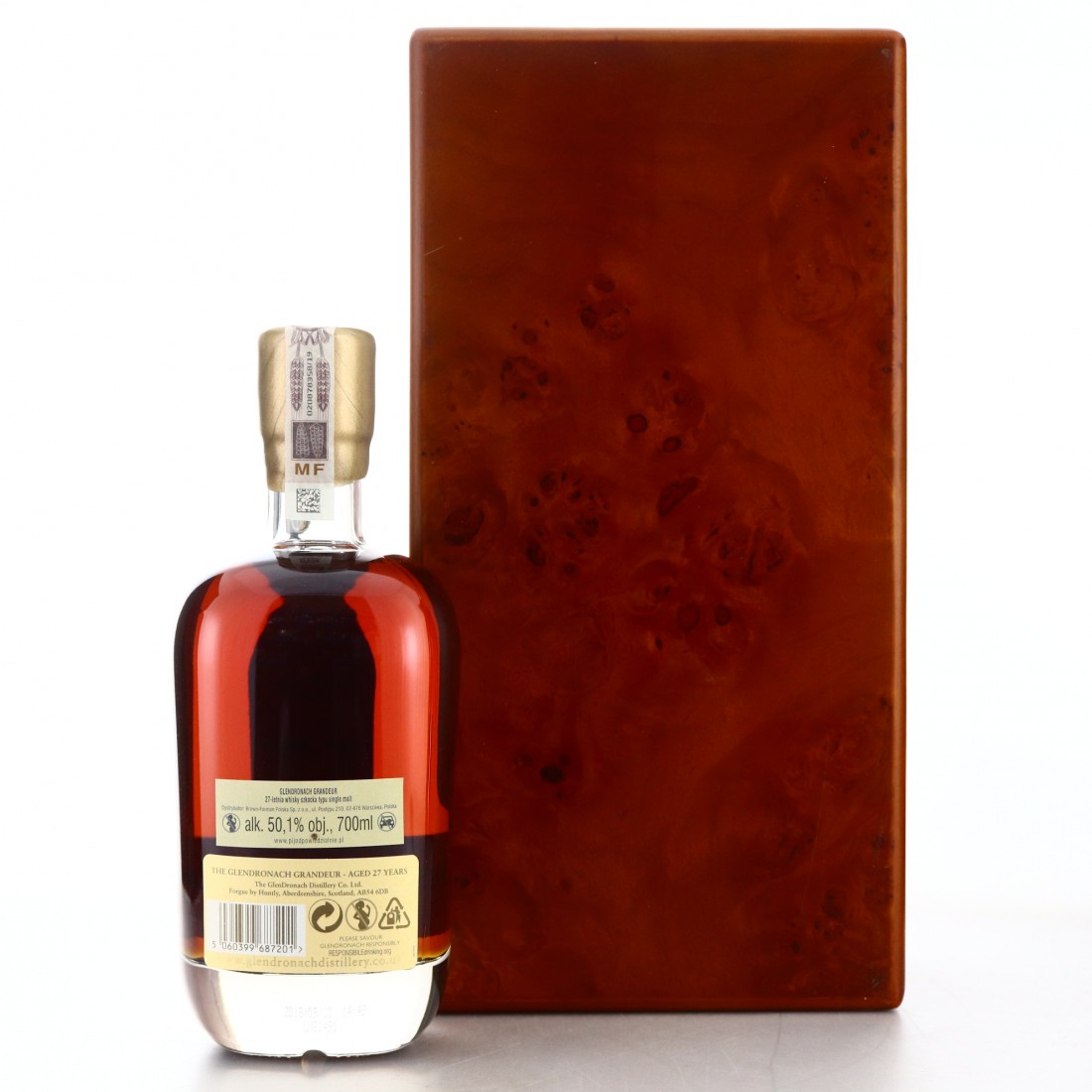 The tenth release within the Grandeur series from Glendronach, matured this time in a mixture of Pedro Ximenez  and Oloroso sherry casks. Bottled at cask strength. 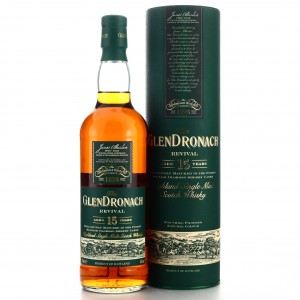 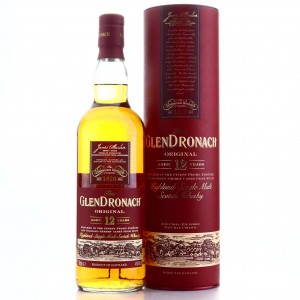 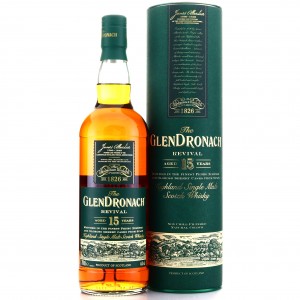 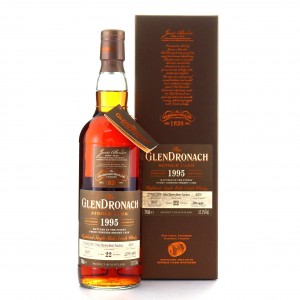