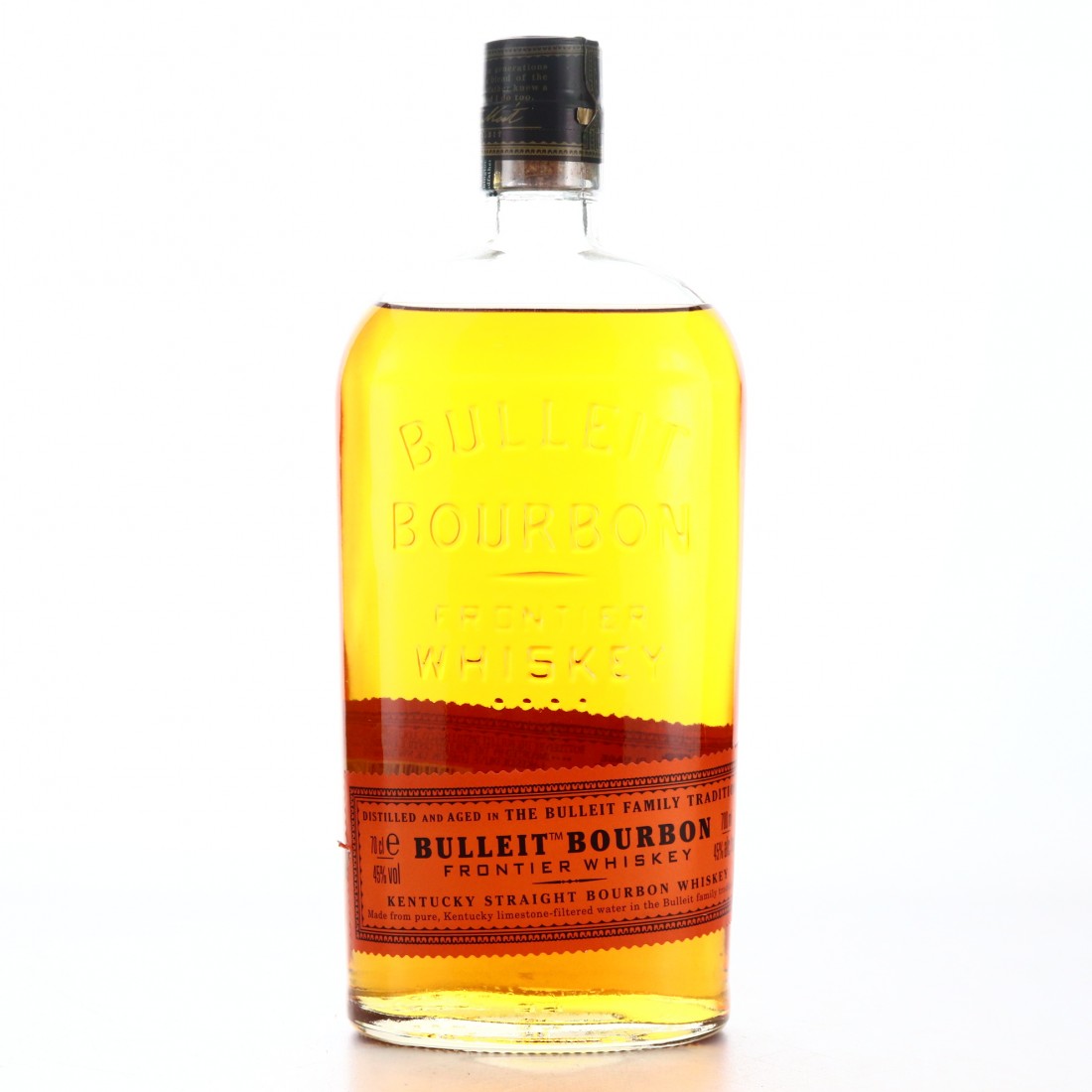 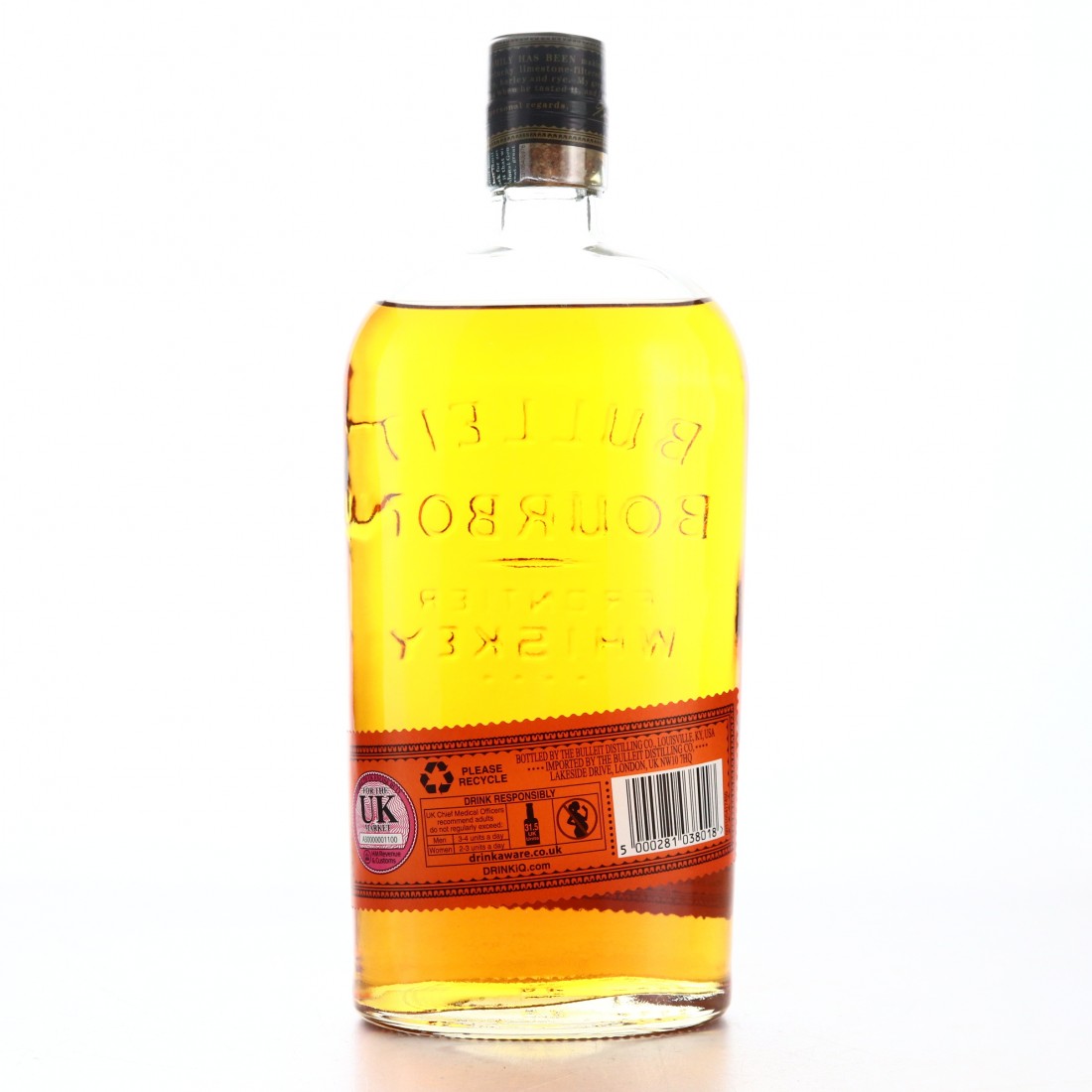 The Bulleit brand was established in 1987 by Tom Bulleit, with the intention of distilling it to his great-grandfather, Augustus' recipe from the early 19th century. Bulleit is a high rye bourbon, and early batches were sourced from Ancient Age distillery (now known as Buffalo Trace).

The brand was purchased by Seagram's  in 1997, who moved production to their Four Roses distillery in Lawrenceburg. Seagram's were dissolved not long after, with the Bulleit label being picked up by Diageo, who continue to source the bourbon from Four Roses today.

A Bulleit distillery was opened in 2017, and eventually the product on the shelves will have been distilled there.