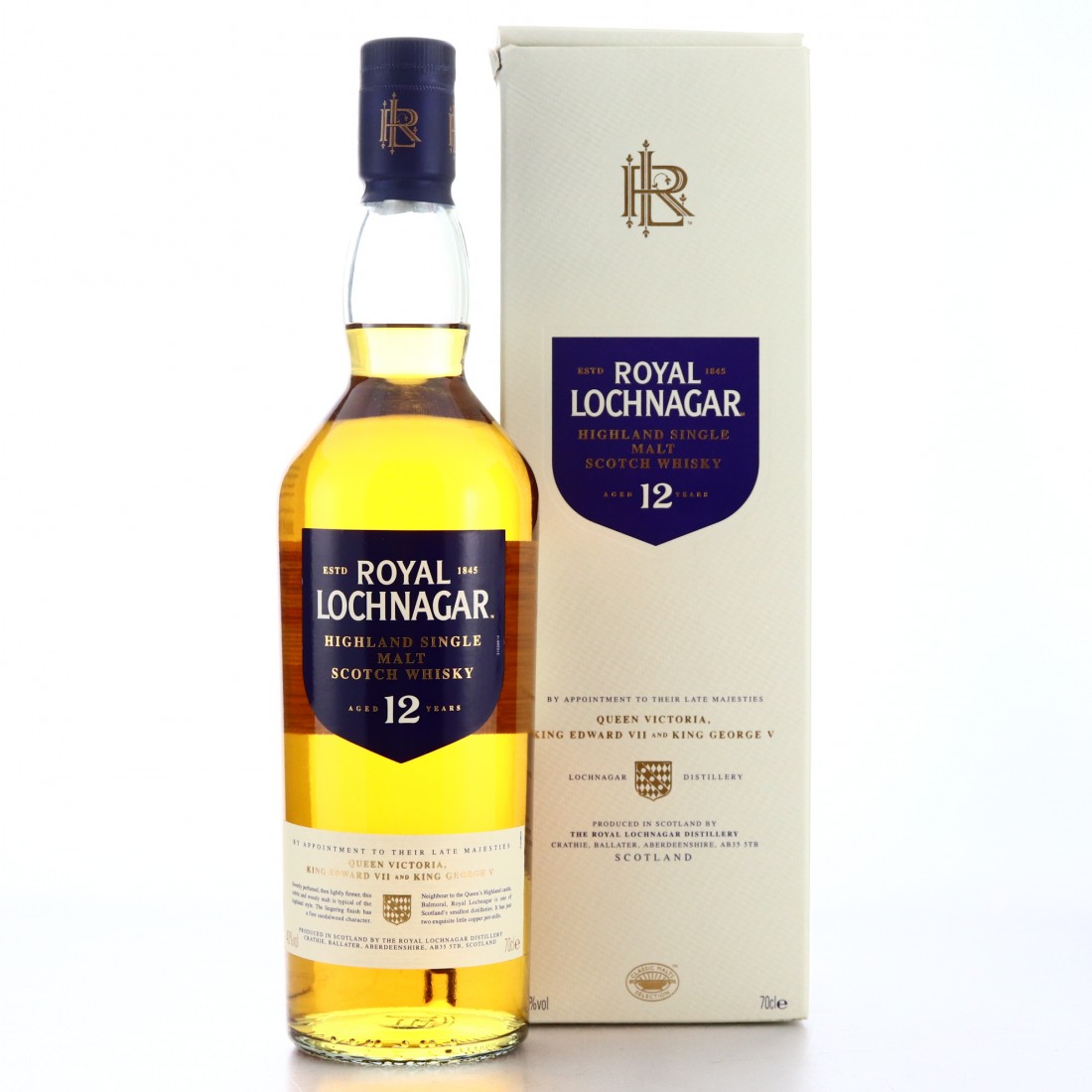 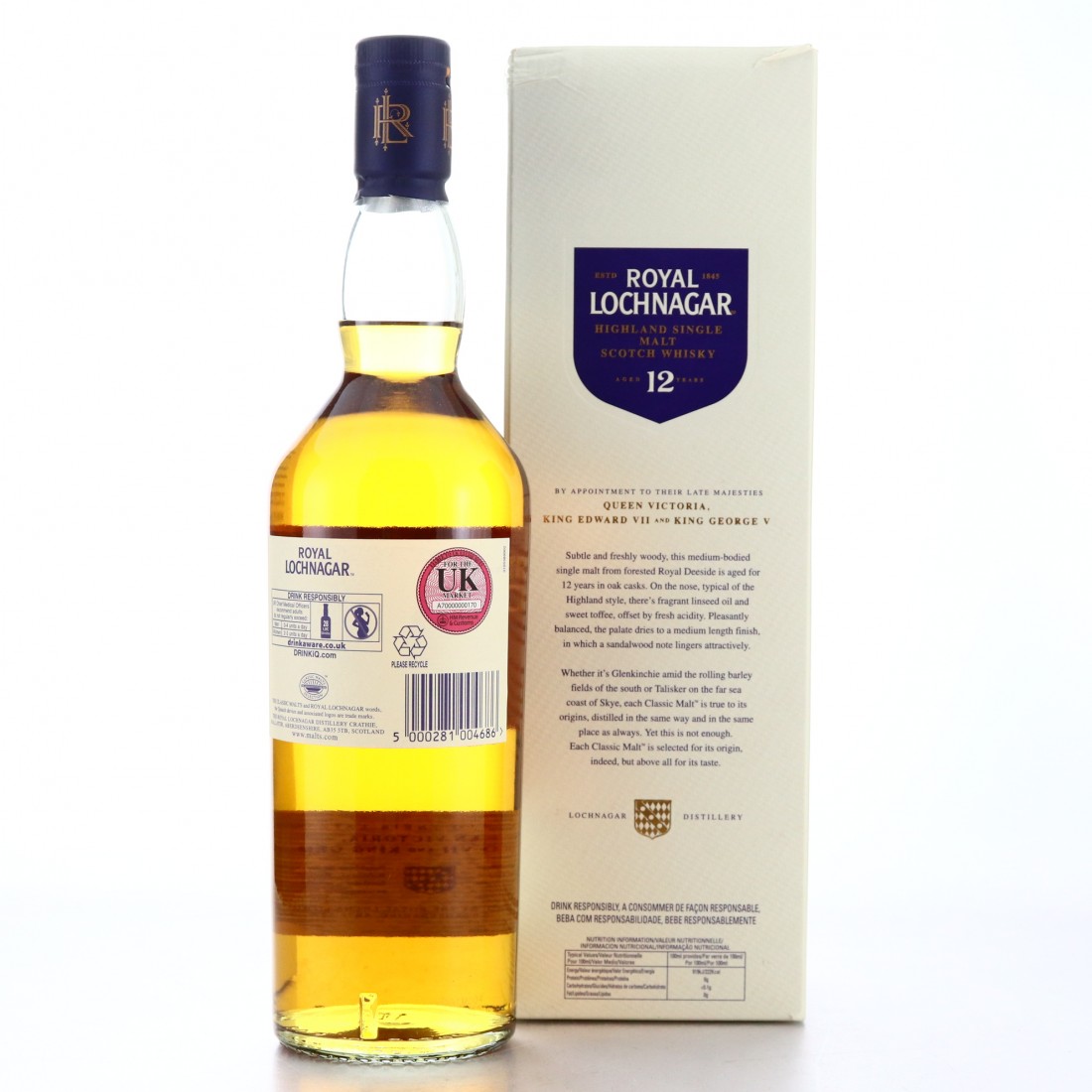 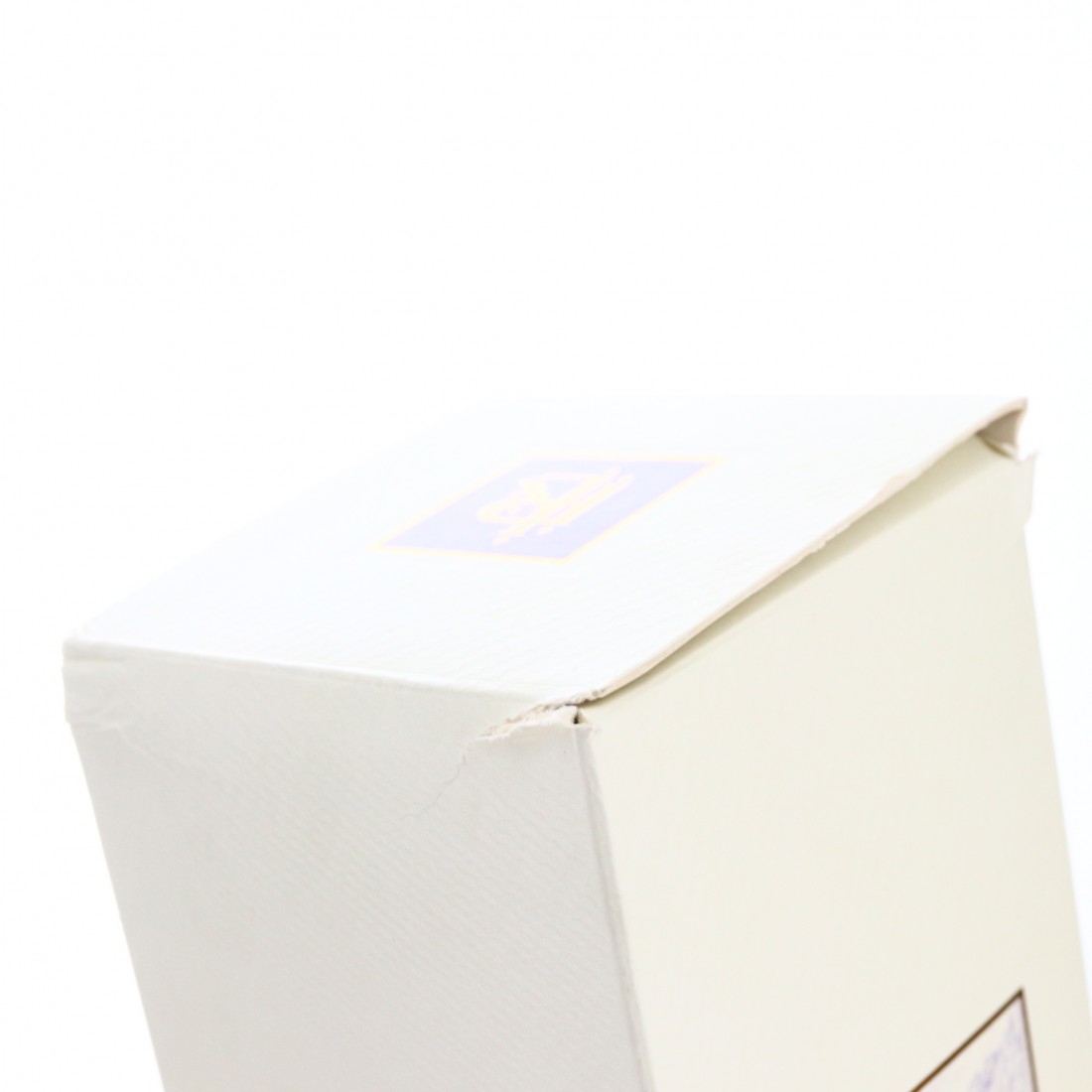 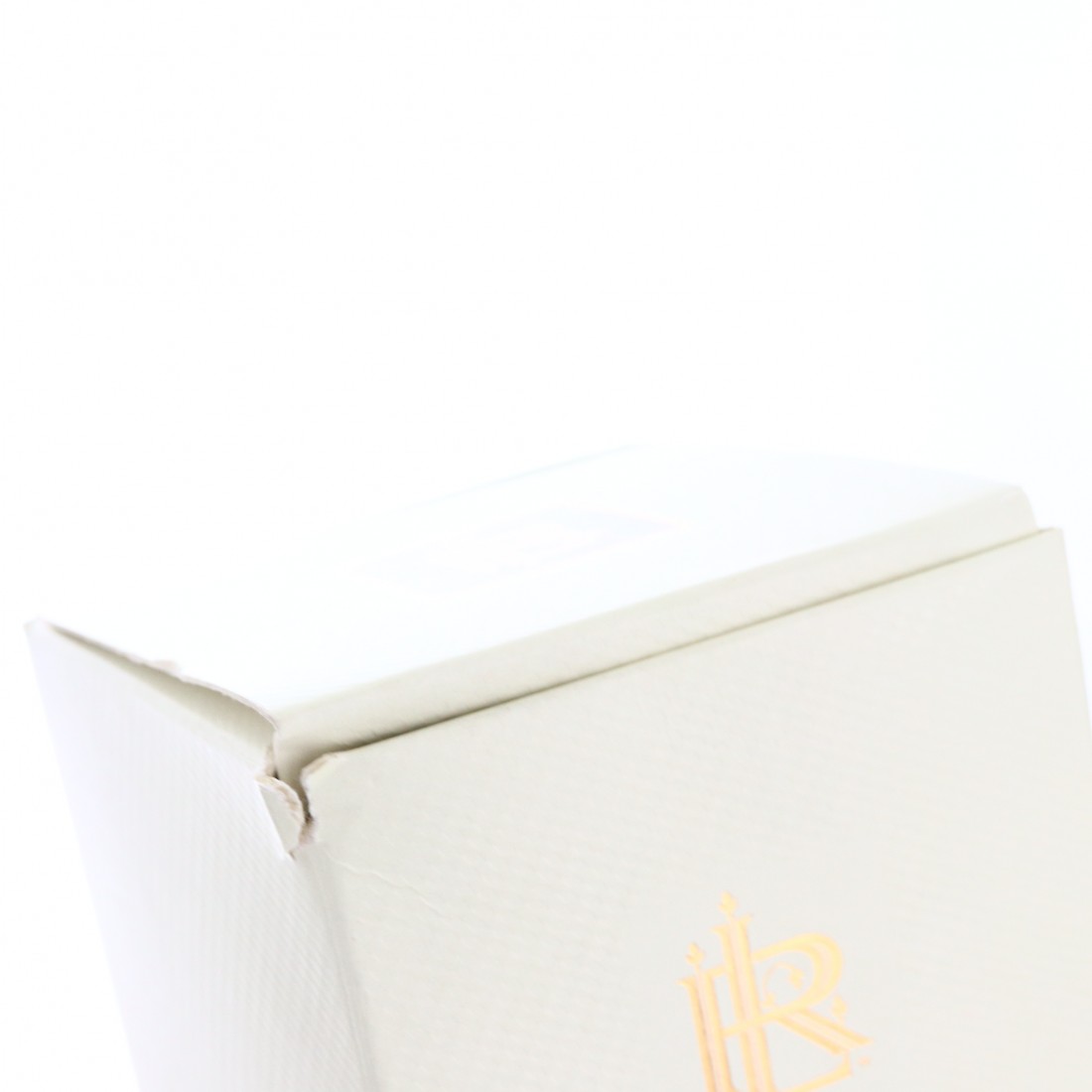 This is a US import bottling of the 12 year old expression.