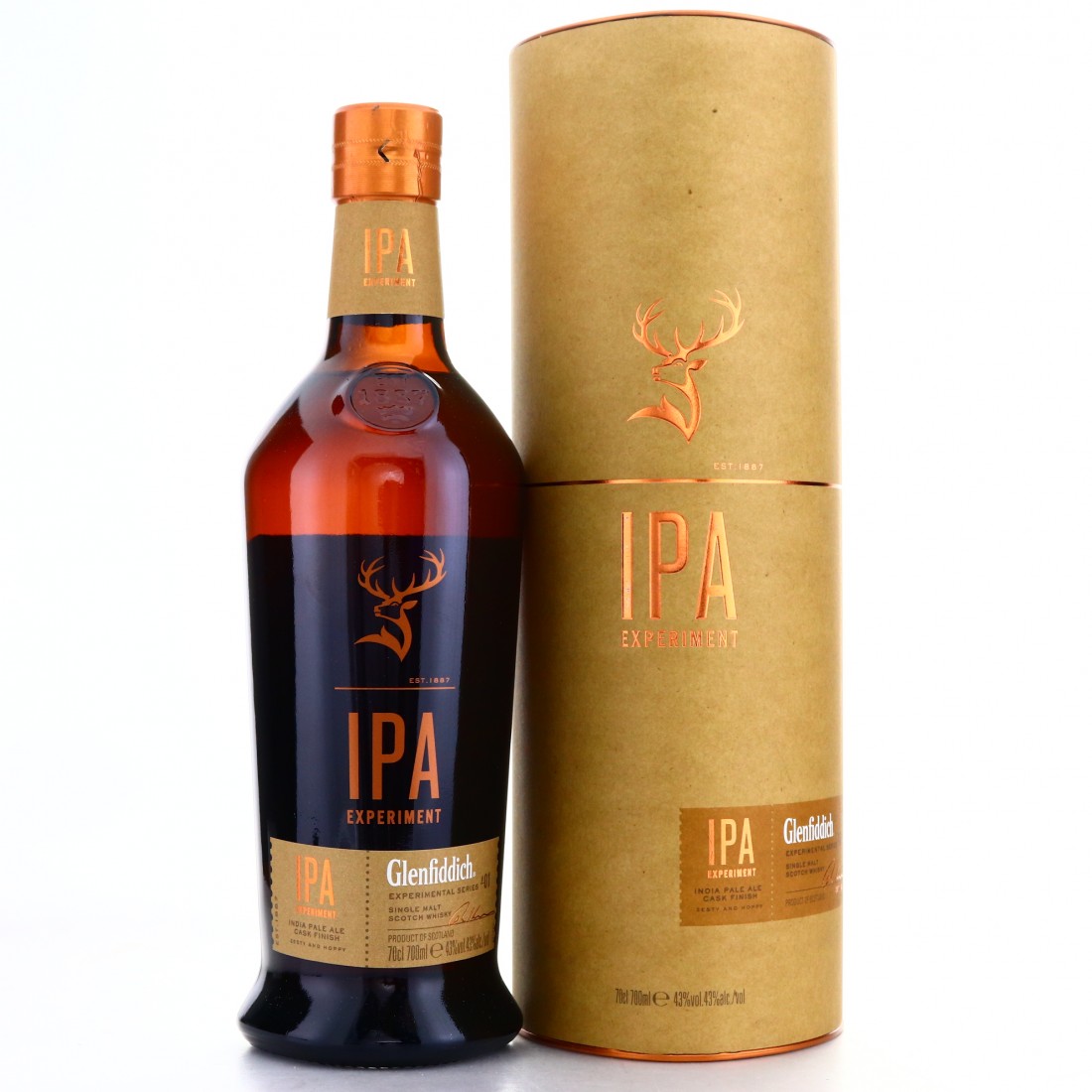 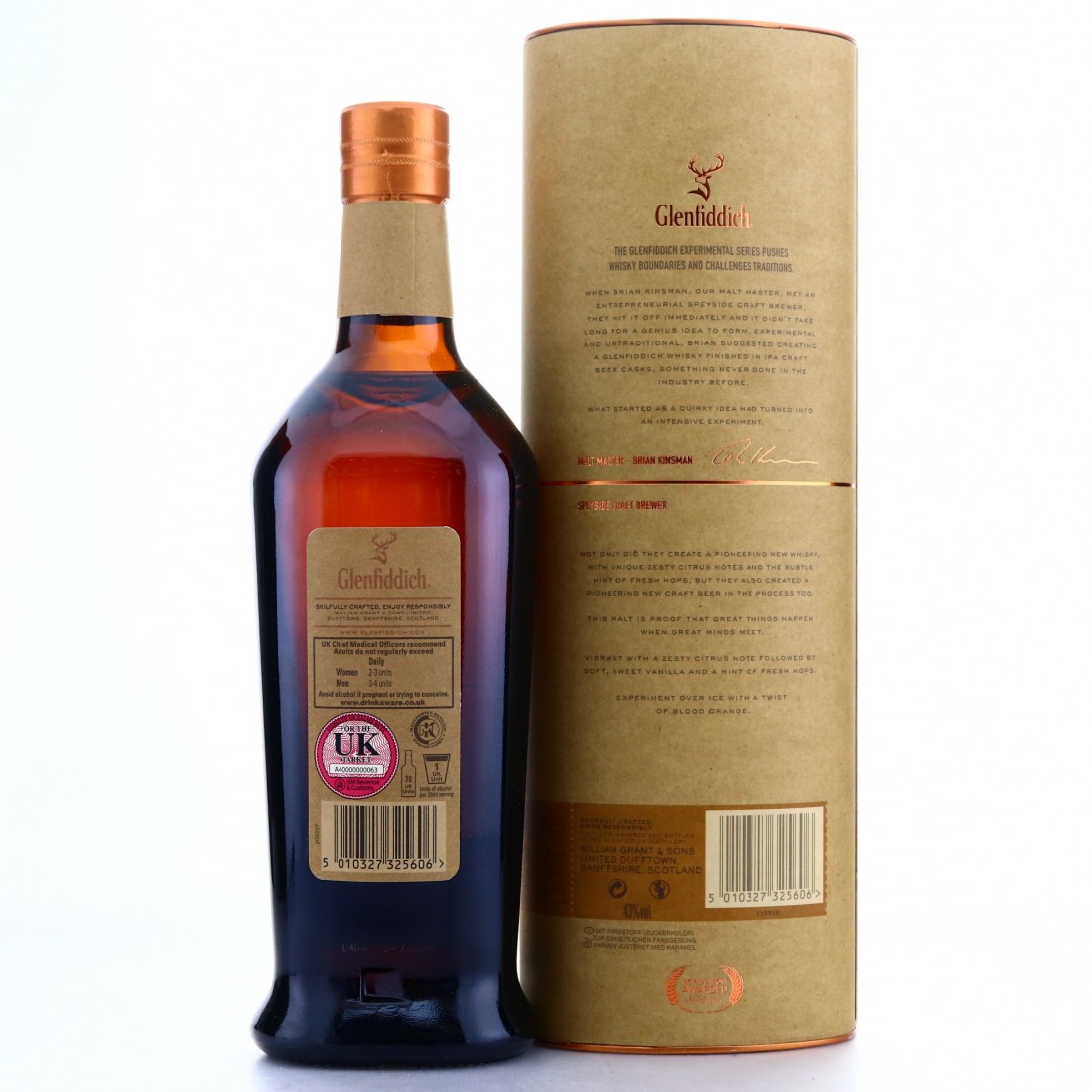 Launched in 2017, the first release in the Glenfiddich Experimental Series was a collaboration with Speyside Brewery's Seb Jones.

This Glenfiddich has been finished in an innovative craft ale IPA cask which was specially produced.

More information can be found about the brewery here.