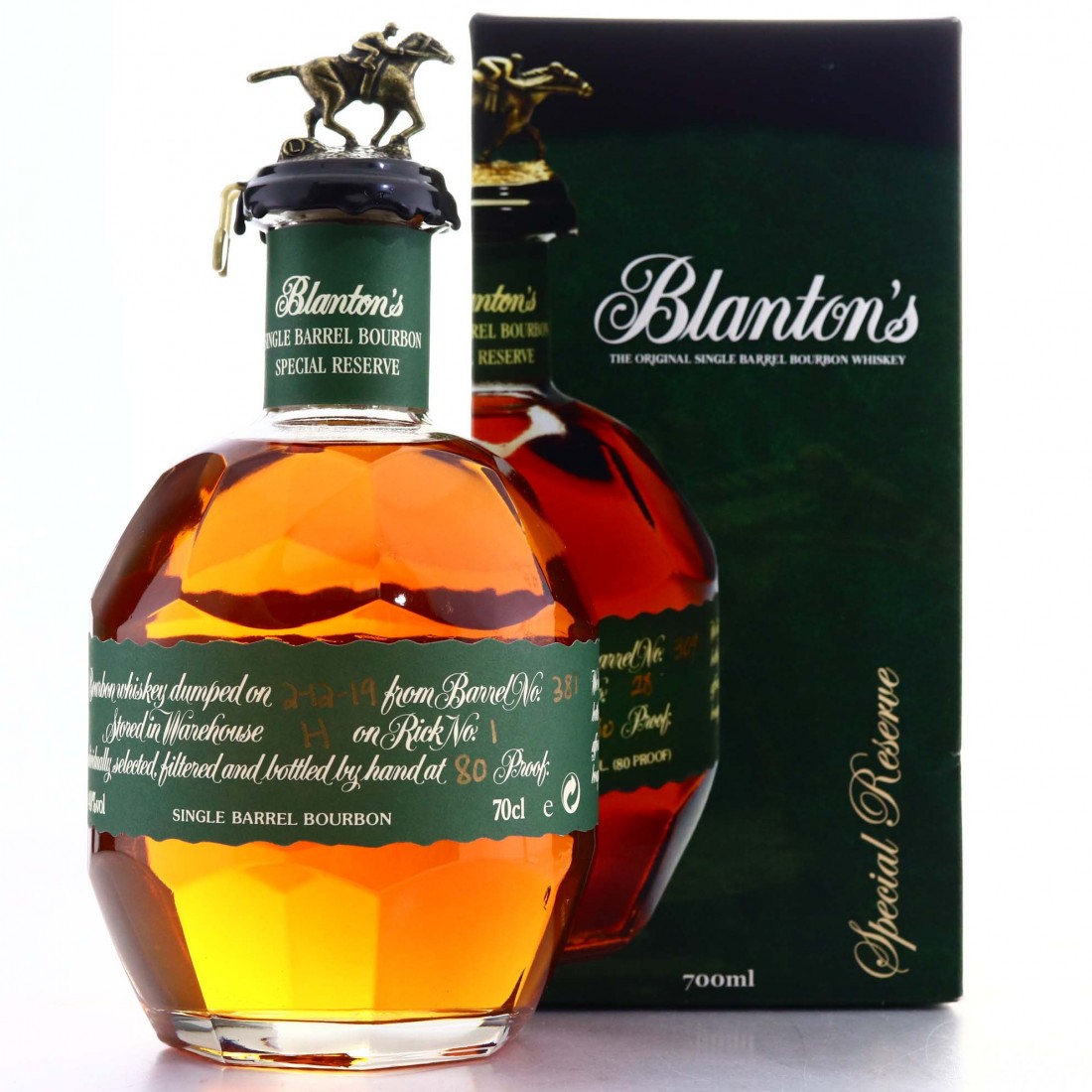 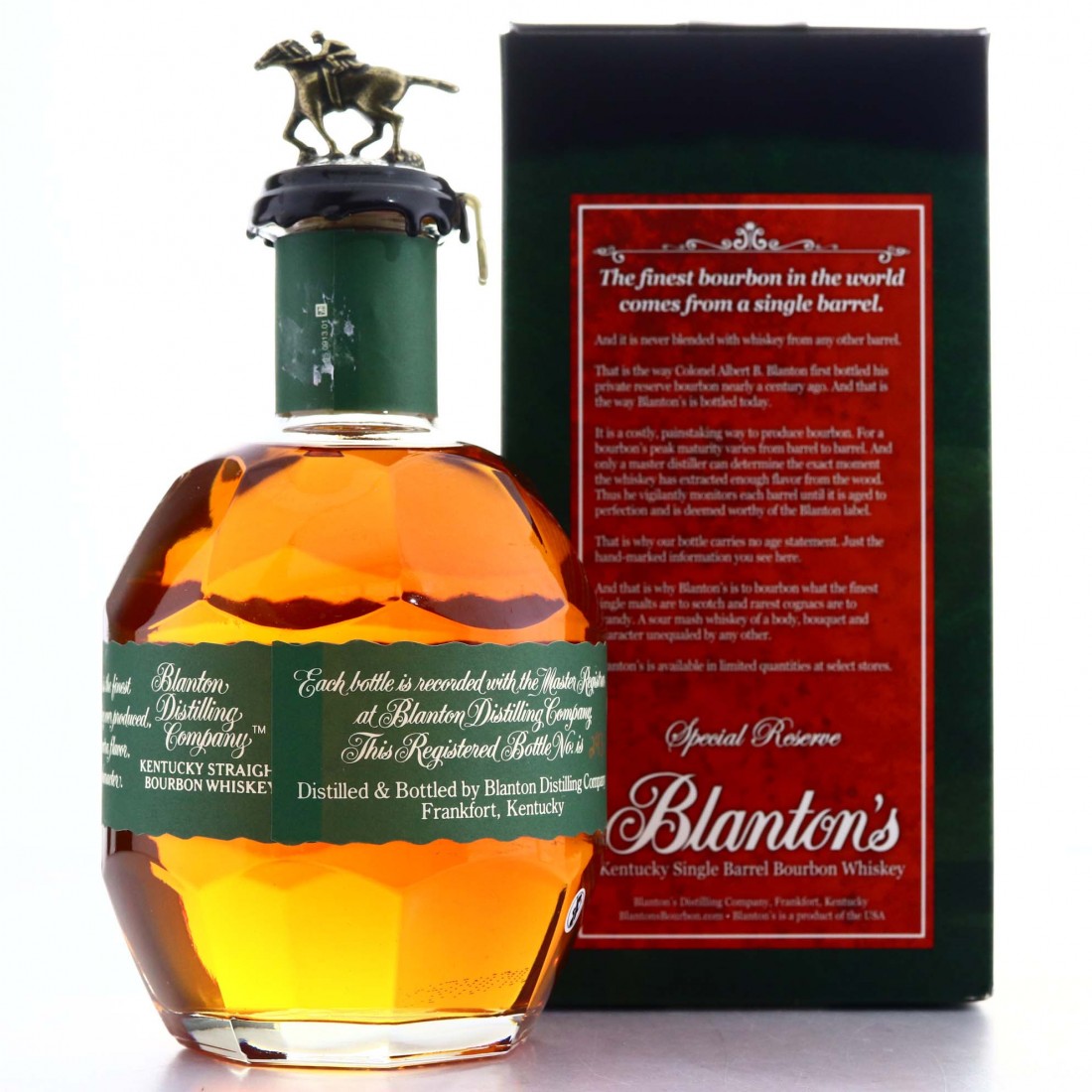 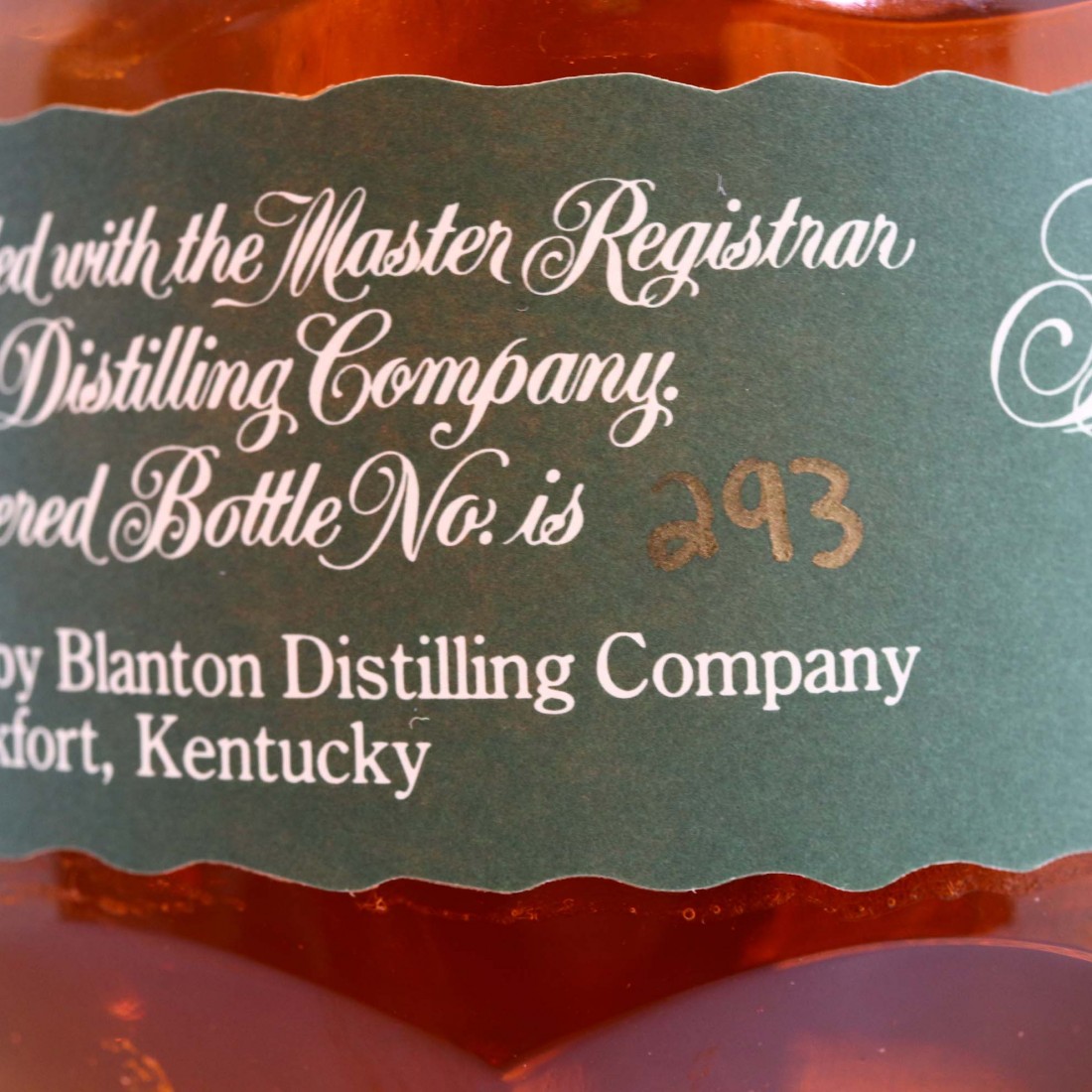 This is a 2019 bottling of the green labelled Special Reserve, dumped on the 12th February and matured in barrel 1.