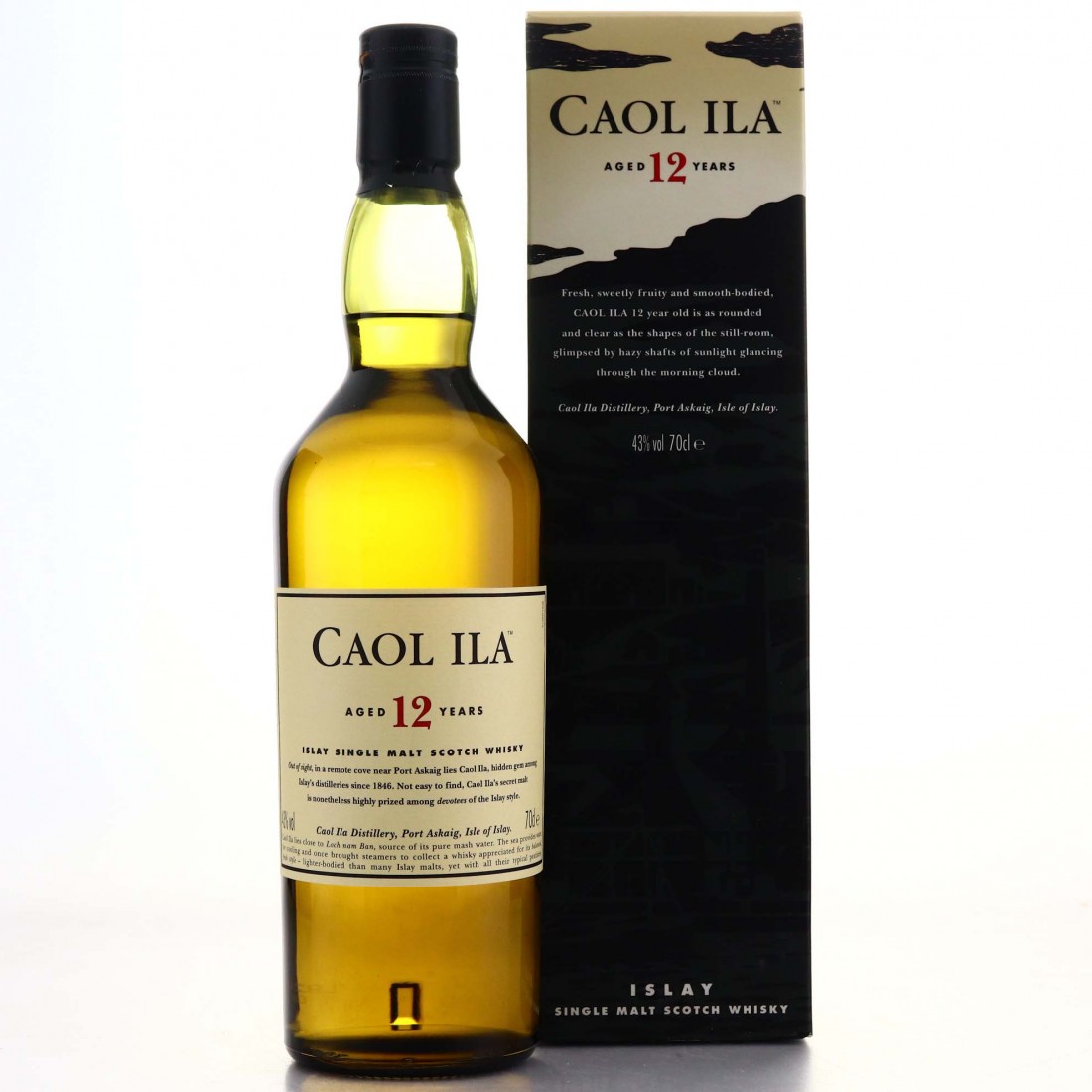 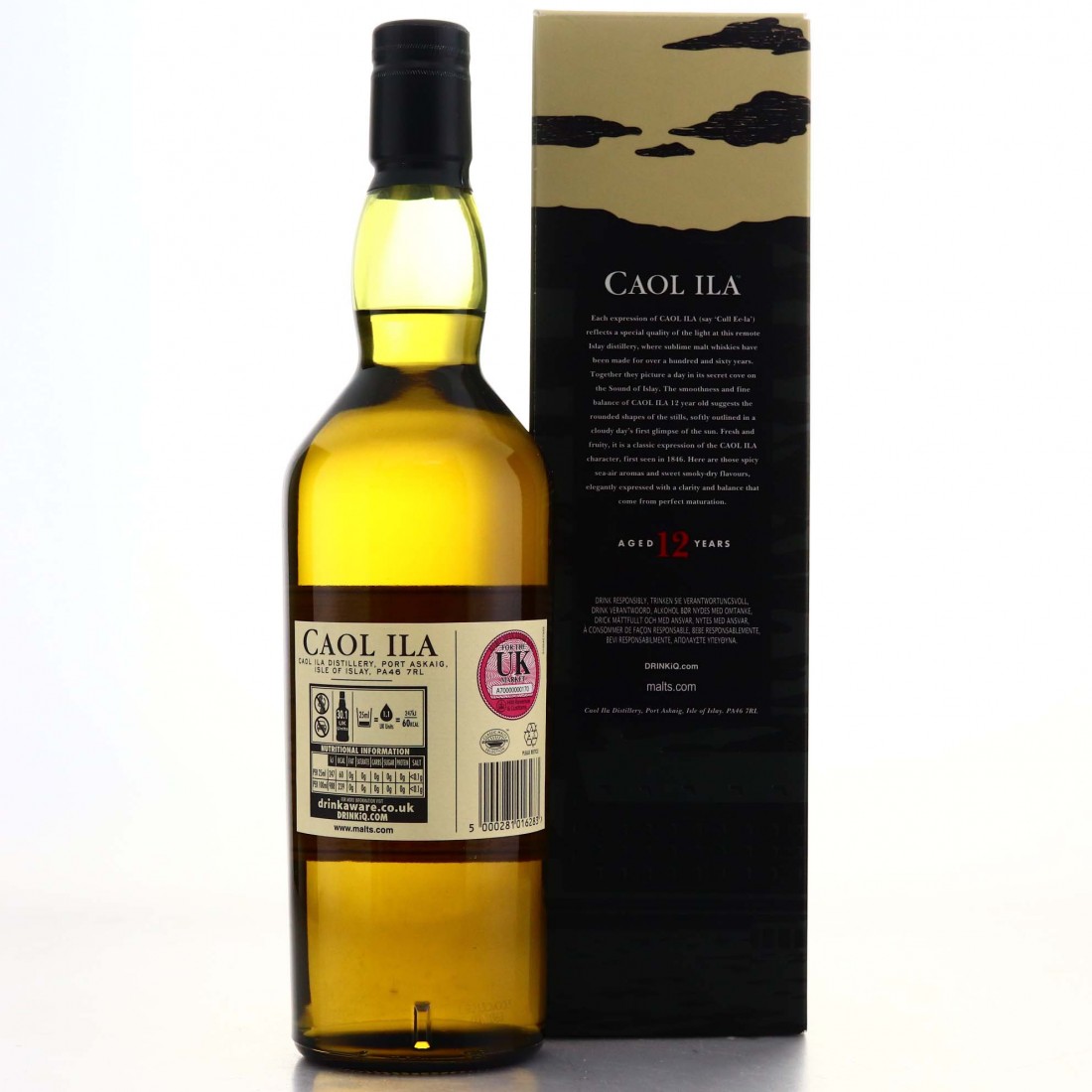 Caol Ila distillery was built in 1846 by Hector Henderson, who was bought out from the venture a little over 10 year later by Bulloch Lade. The blending firm merged with DCL (now Diageo) in 1927, who still run the distillery today. In 1972 the original site was demolished and replaced by a new one. When distilling resumed in 1974, Caol Ila was the largest producer of single malt on the Isle of Islay. Despite this, due to its importance in popular blends such as Johnnie Walker, its single malt brand disappeared under United Distillers, who opted to bottle a 15 year old under the Flora & Fauna banner instead.

The Caol Ila single malt brand was revived with this 12 year old in 2002 however, alongside Clynelish as part of the Hidden Malts range. Ever-popular, this has been the entry level core-range product ever since.