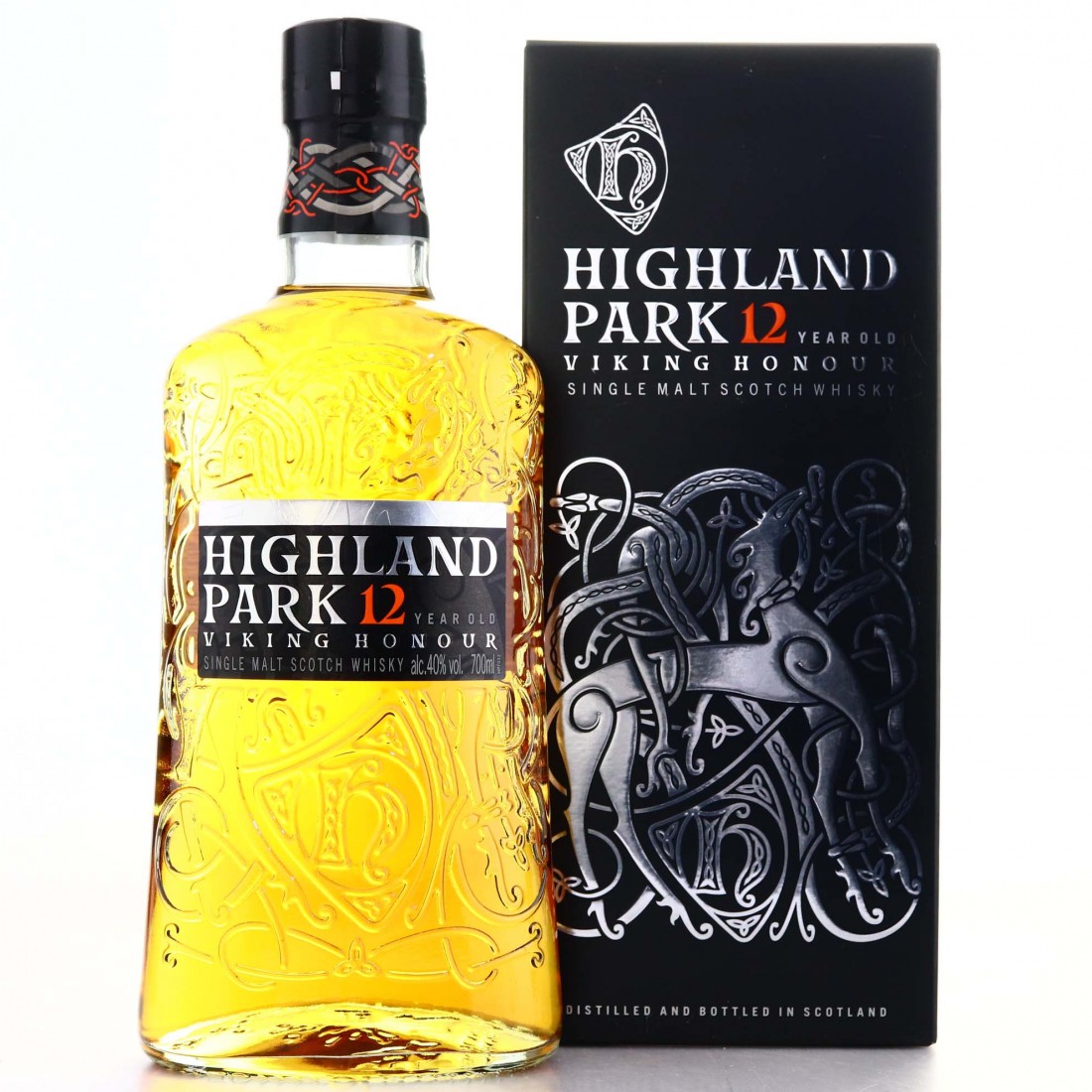 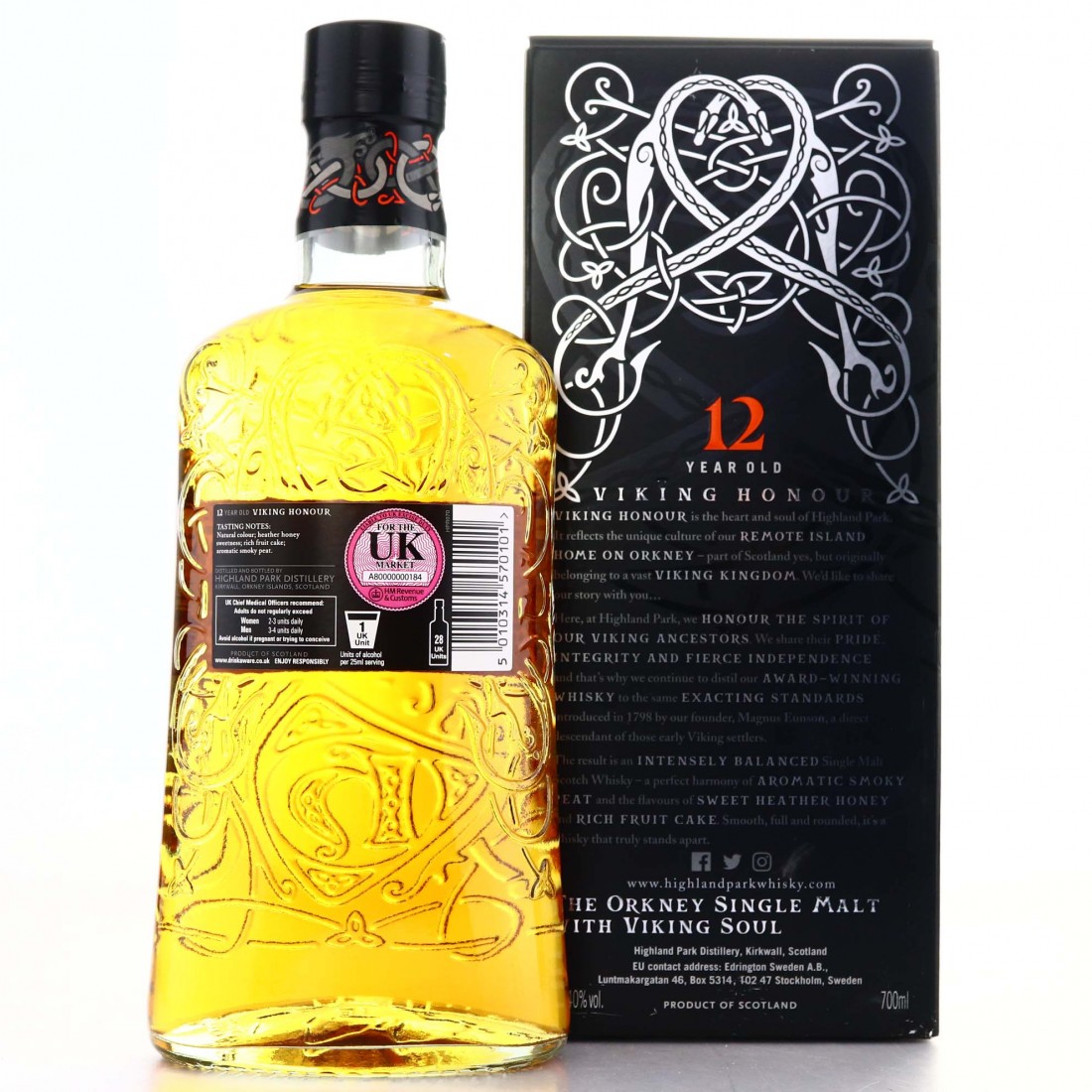 Viking Honour was introduced in 2017 in a rebrand of the classic core range 12 year old.