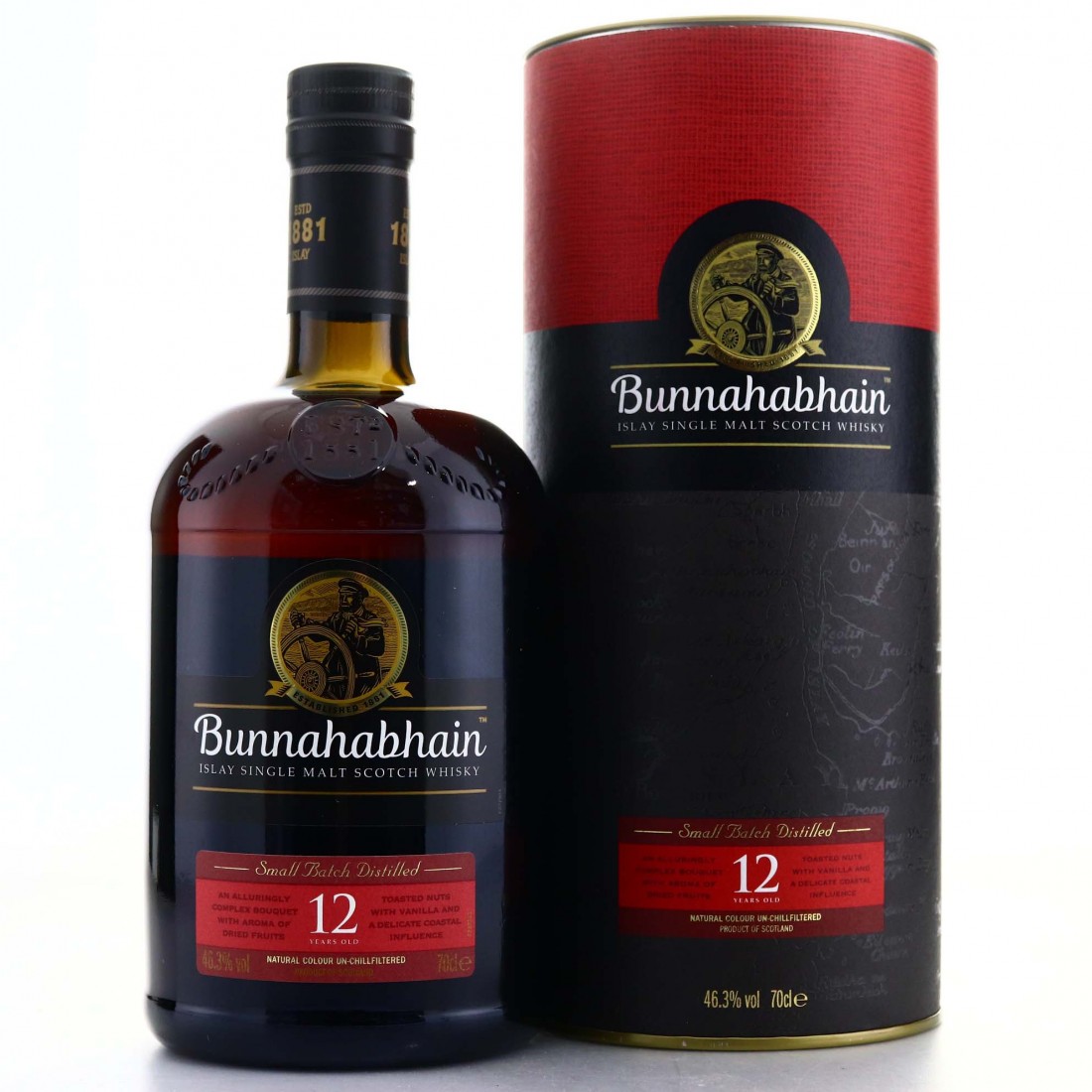 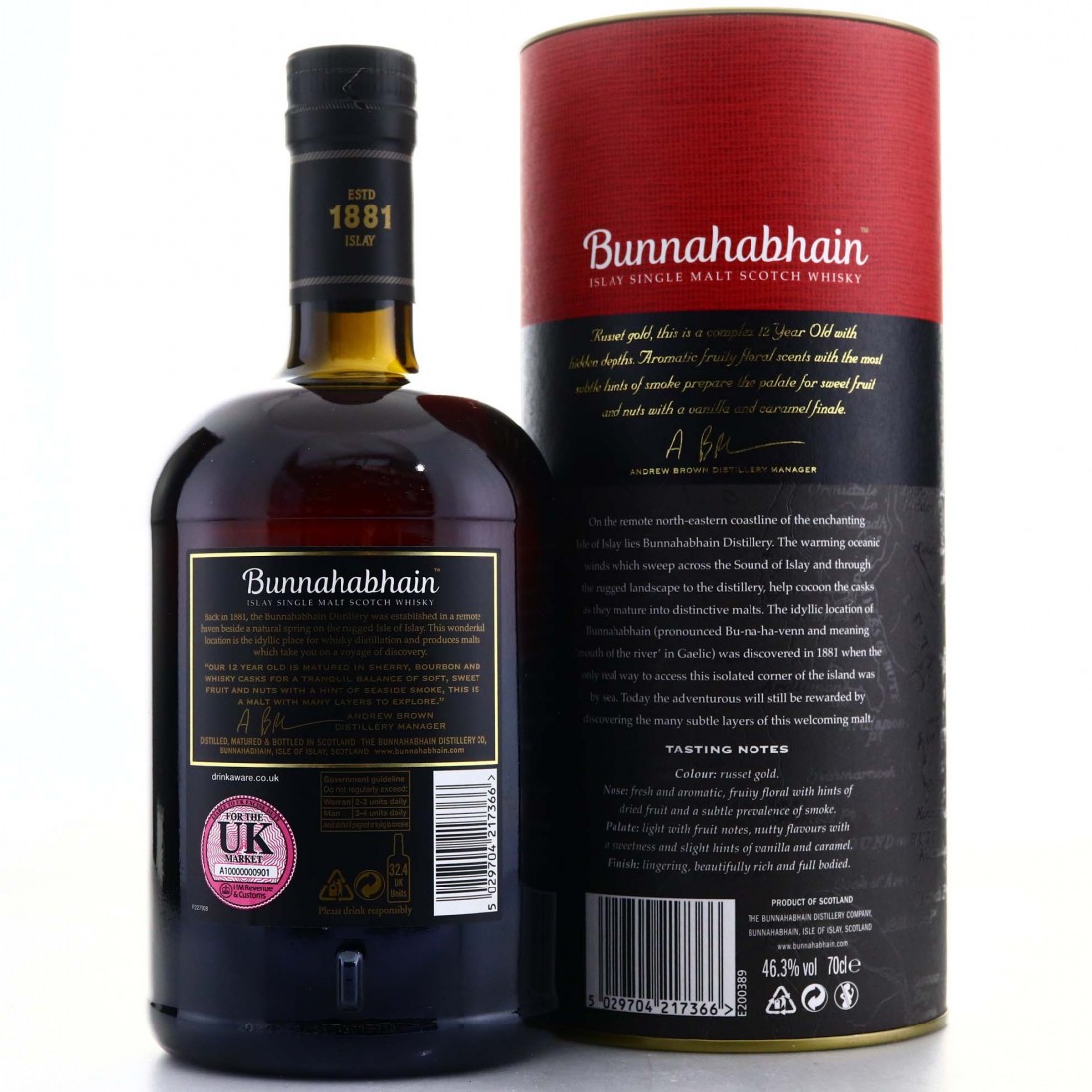 The 12 year old distillery bottling is an Islay favourite, widely recognised as the ideal introduction to the island’s whiskies as it has all the Islay flavours but with milder tones. This was the sole constituent of the Bunnahabhain core range for many years, eventually joined by an 18 and 25 year old in a rebranded core range in 2006.