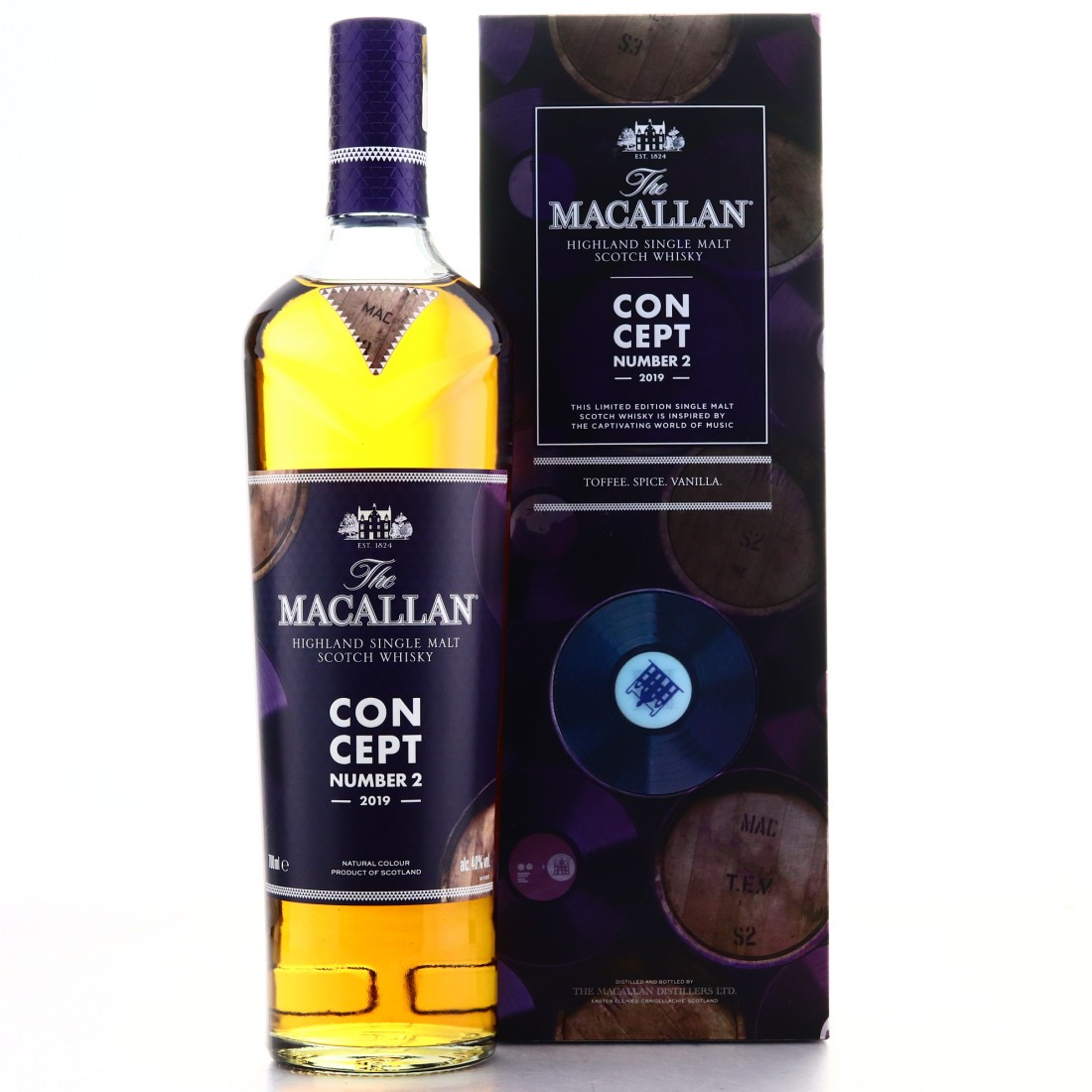 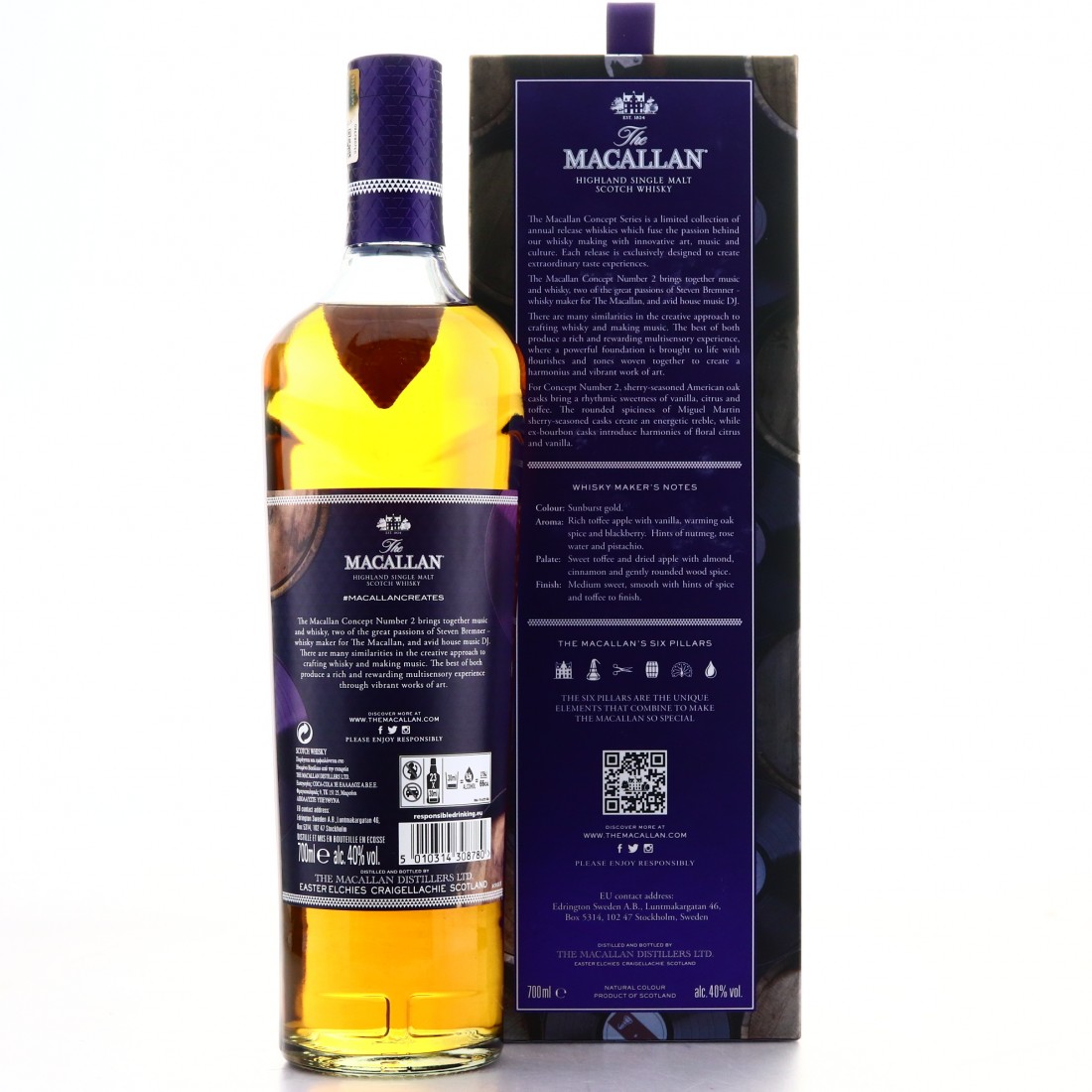 The idea for the bottle came from Macallan Whisky Maker Steve Bremner who by day blends whisky and by night mixes music as a DJ.