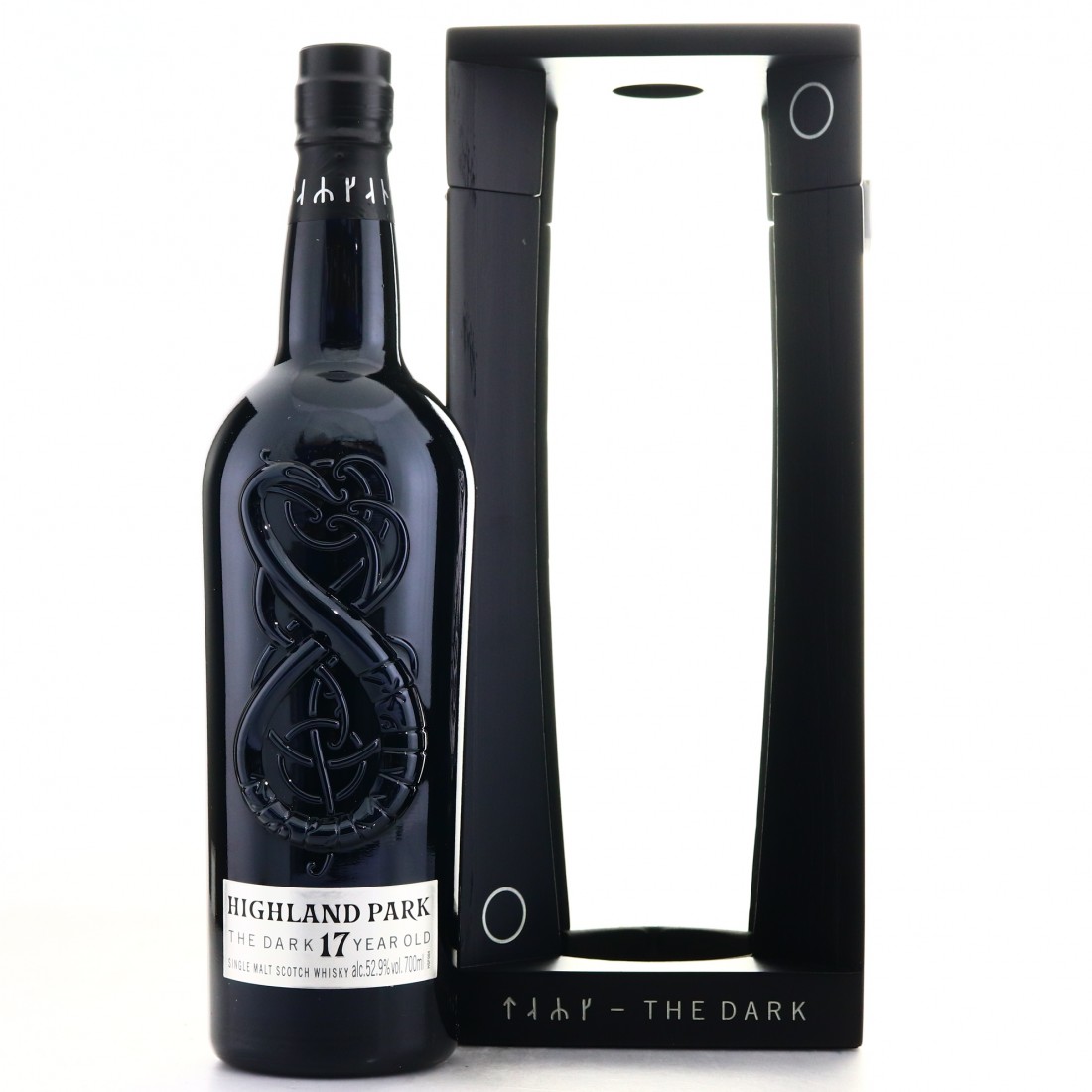 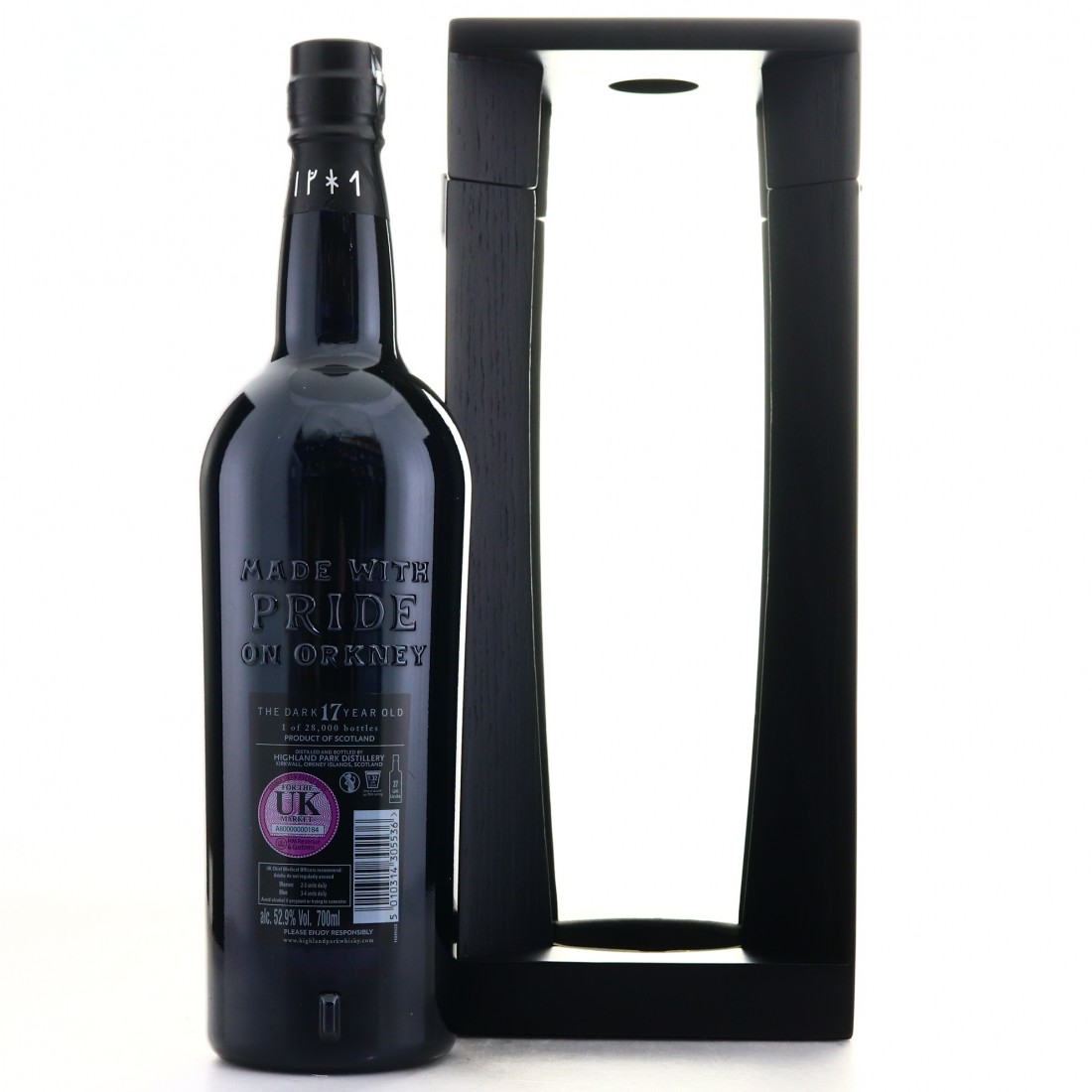 Launched in 2017, this is the Orkney distillery's range that celebrates the seasons on the island.  The Dark focuses on the Autumn and Winter seasons while the next release the Light will cover Spring and Summer.