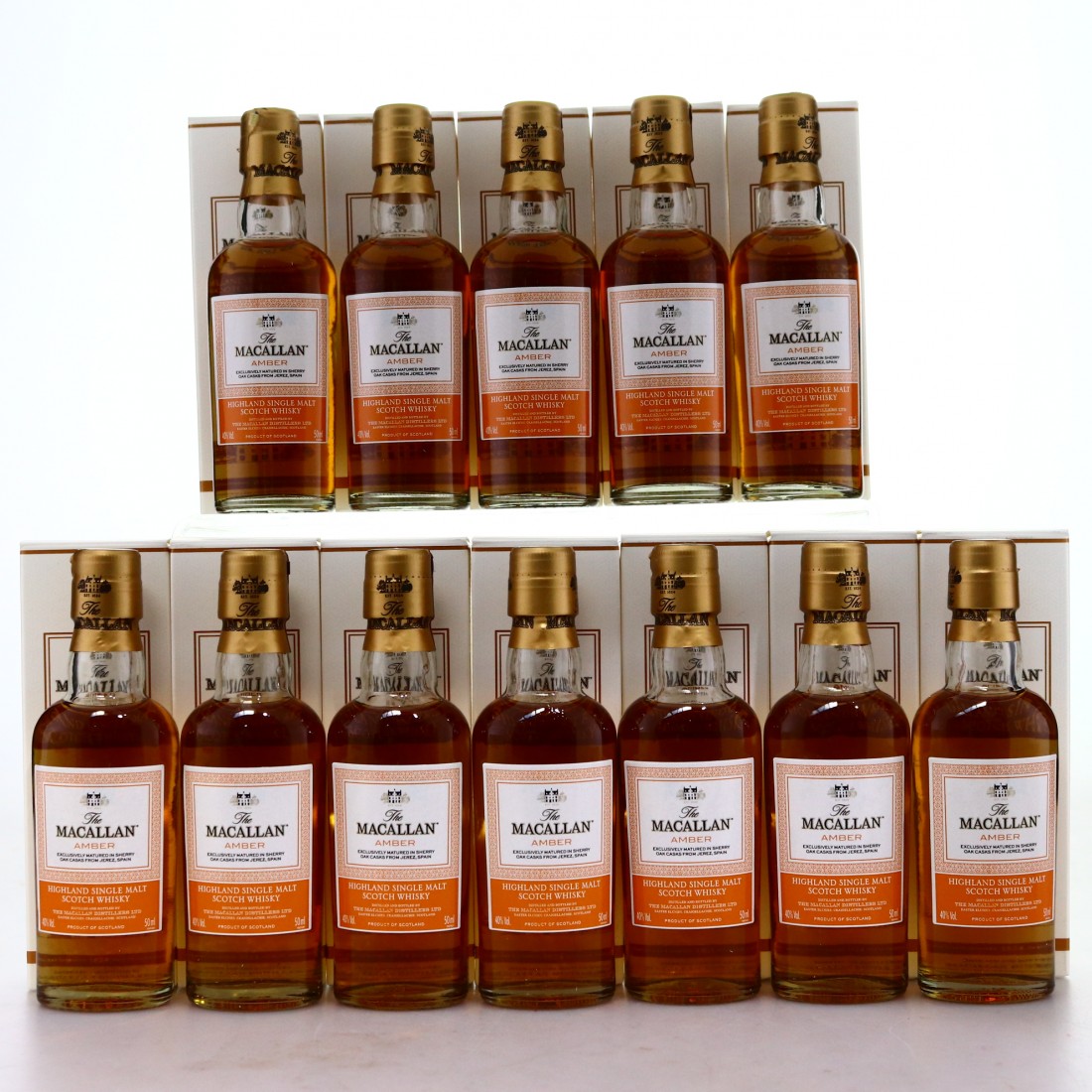 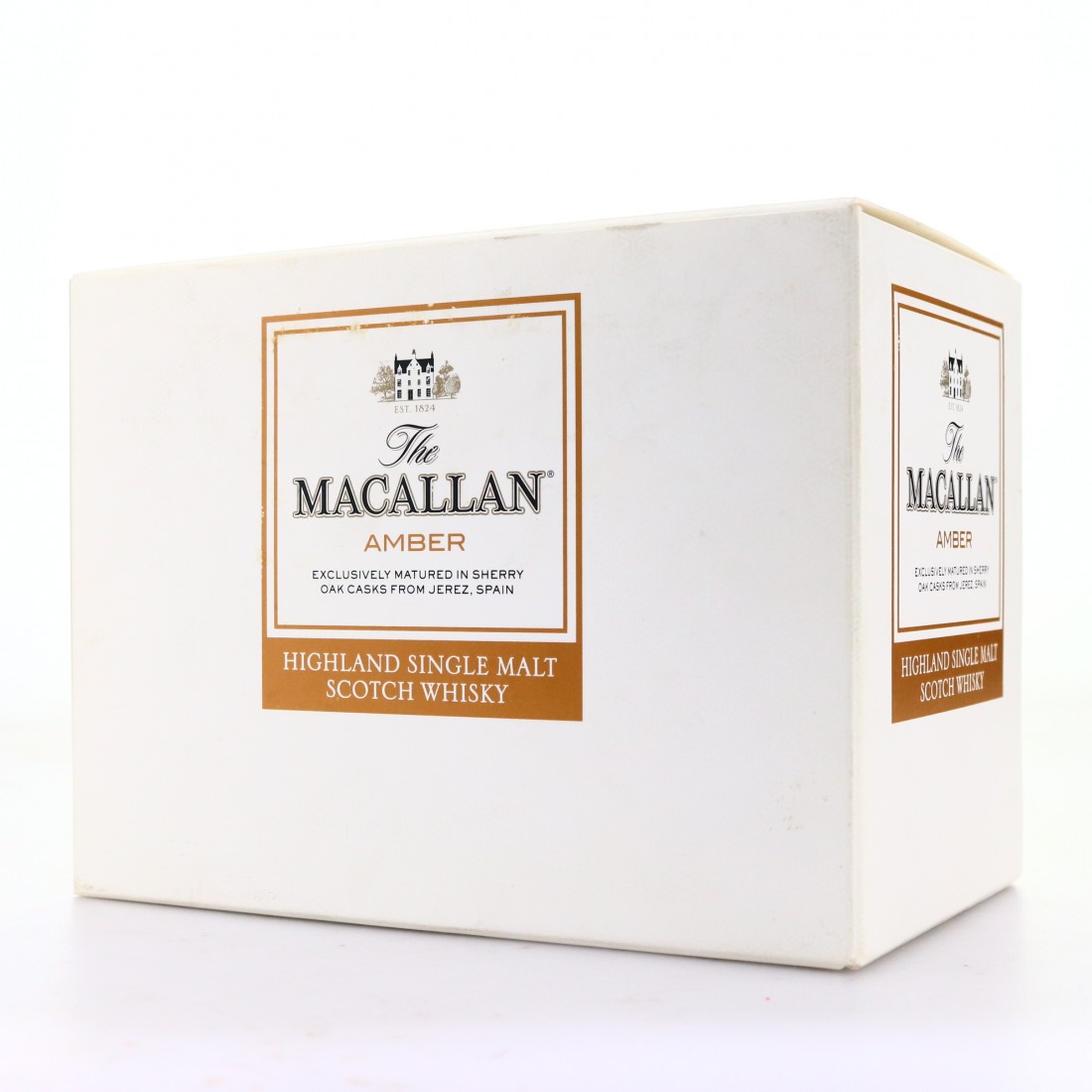 This was part of Macallan's now-discontinued 1824 range, which was produced between 2012 and 2018, and consisted of the Gold, Amber, Sienna and Ruby (there were a few additions at the higher end of the scale as well). Despite the discontinuation of the range, the Gold expression was retained, transistioning to the entry level of the new Double Cask series.